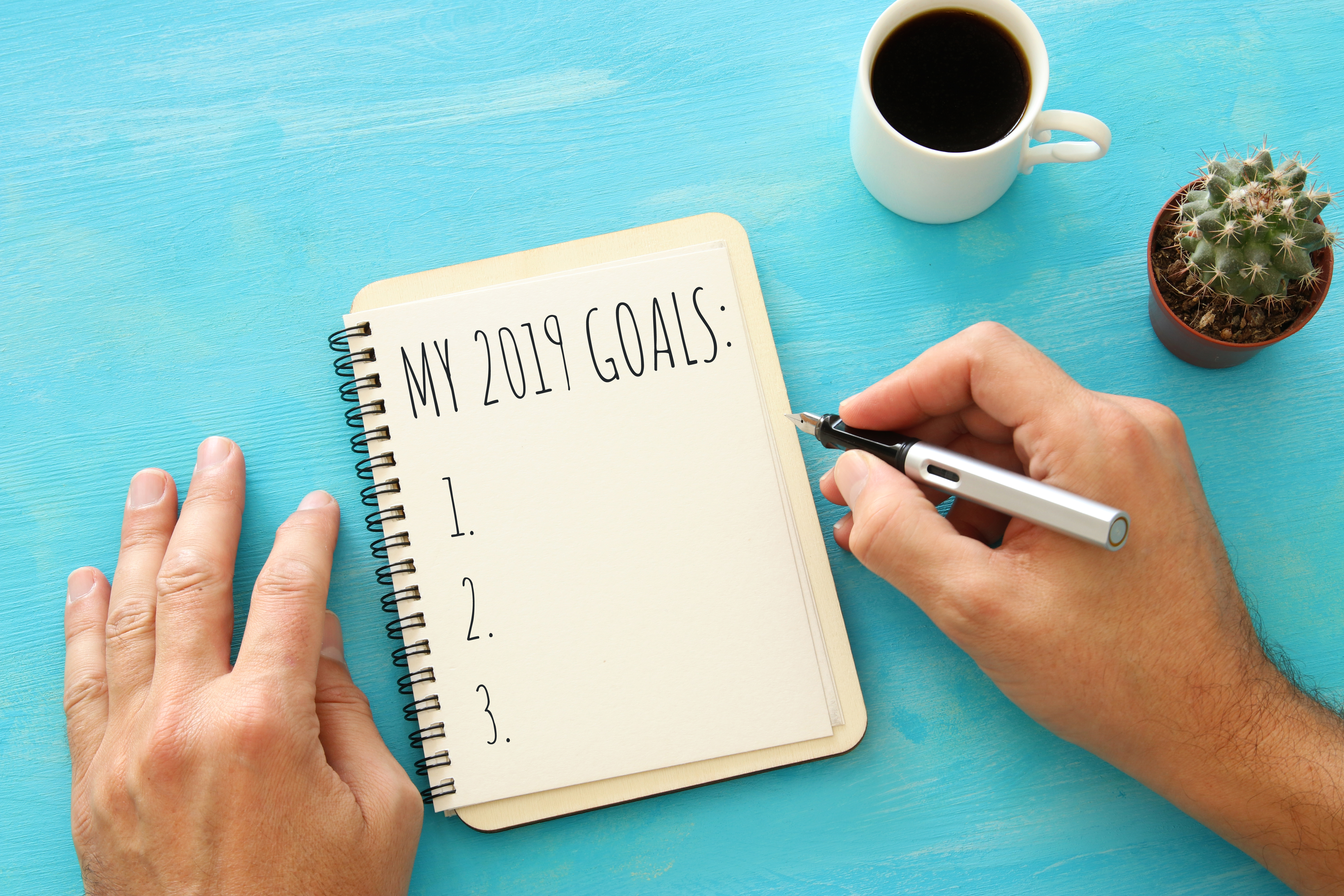 I don’t really believe in new year’s resolutions. It shouldn’t be necessary to wait to a specific time of year to make a life change and, moreover, if the life change is going to make things tougher for a while, doing it in early January is a recipe for failure. What I do like to do is to think about the year and see if I can sketch in some general goals out so that I stay focused during the melee of family and professional life. Right now, the three things I’d like to achieve in 2019 are as follows:

Last year I was lucky enough to qualify for the European OCR championships and it was an amazing experience for which I am grateful, but I feel like in training I did too many races. The process itself was good because I got a real solid idea of the kind of races I like to do and the kind of races that I don’t like so much. This year I want to do fewer overall races but make sure that the ones I do are the events I really love, like Muscle Acre, when they find their new home venue. My overarching goal is to stay away from events where the focus is primarily on technical rig skills and stick to events where I am running with friends for the purposes of enjoyment.

Last year was awesome but there was too much going on. We had some amazing stuff, like the birth of our son Bodhi and me re-joining a company I love working for and we had some really tough stuff like my wife getting really ill and my end of summer surgery. Obviously it is not possible to avoid life changes in general, sometimes things just happen and you have to roll with the punches but by the same token, next year, where I can, I’ll be avoiding major change. I feel like we’ve been working towards getting to the place we’re in now for a long time and now that our family is complete, we have a lovely place to live and I have a great job, I’m hoping to consolidate and build on that without making any overt changes. That being said, you never quite know what life has in store, but I’m not looking to make any changes unless I can help it.

3. Keep up my Guitar Practise

I picked up the guitar again last year so that I could play along with my son. What I found was that it’s a great feeling to be playing an instrument again (I used to make electronic music). I’ve really enjoyed following along with the Justin Sandercoe beginner course and one of the things I like best is having a structured practise routine to work through each day. I find that playing each day (or at least most days) has a positive effect on my playing, but also serves almost as a meditation tool with the repetitive nature of the practise regime and the soothing feel of string under my fingers. It may well sound corny but it’s one of the simple things in my life that I’ve found an unexpected pleasure in.

So that’s where I hope to be heading in 2019. we’ll see if the coming year bears any resemblance to what I’ve written later on, as they always say, if you want to make God laugh, show him your plans.