If you would like to see where else you can find me writing or being featured, please see below. I update this regularly.

If you would like to work with me, or collaborate on an article then please drop me a line. 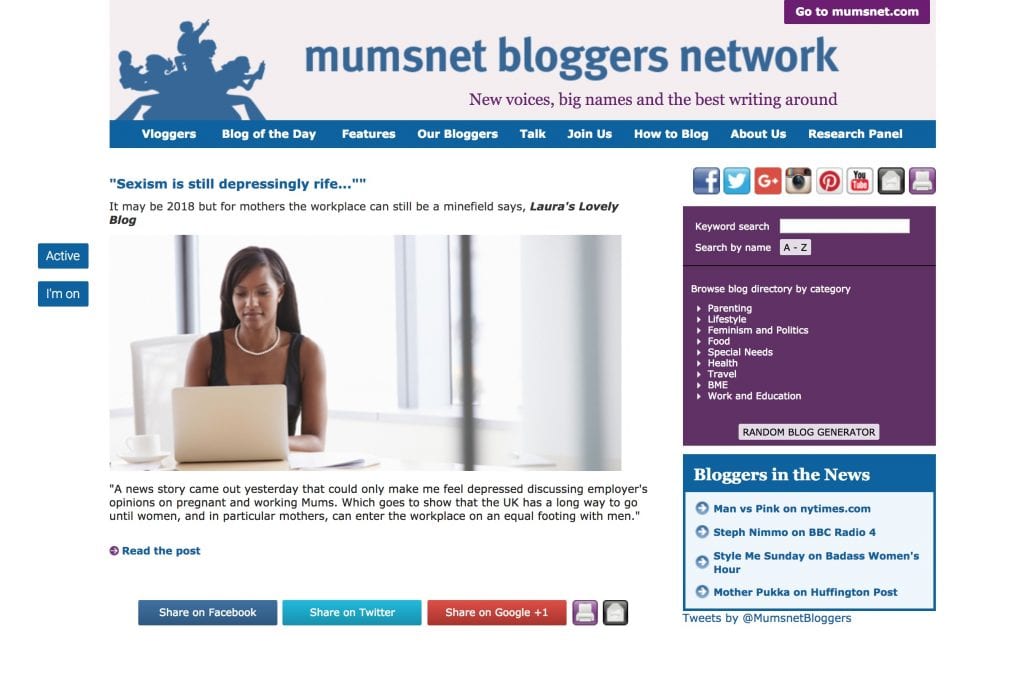 Bubba Blue and Me – January 2018 – Family Days out in Hampshire

BritMums – September 2017 – Family Days Out Round-up: A Summer of Fun!

Life, Love and Dirty Dishes – May 2017 – I Need A Wee: The Inconvenient Times Your Child Needs to Pee

Motherhood: The Deal Deal – March 2017 – An A-Z of What it Means to be a Woman on #InternationalWomensDay 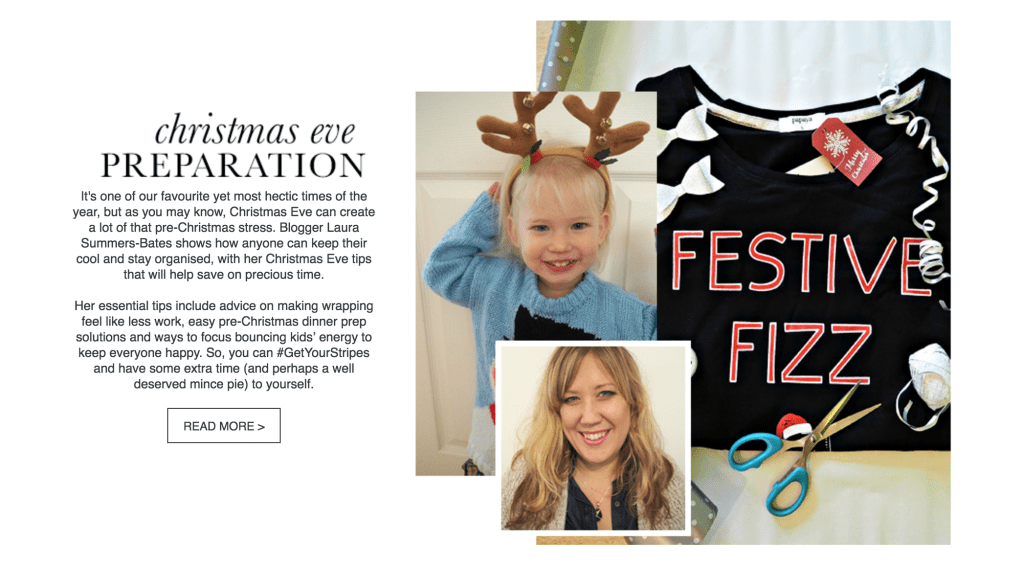 George at Asda Blog – August 2016 – Dresses for Every Occasion 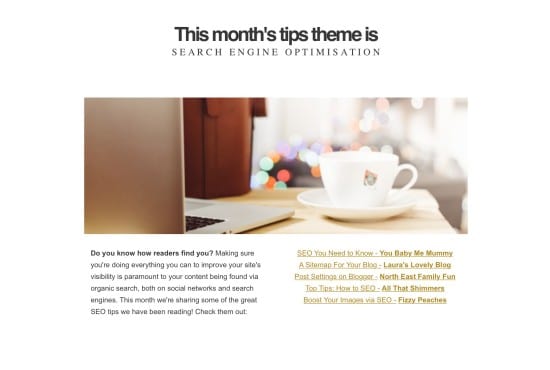 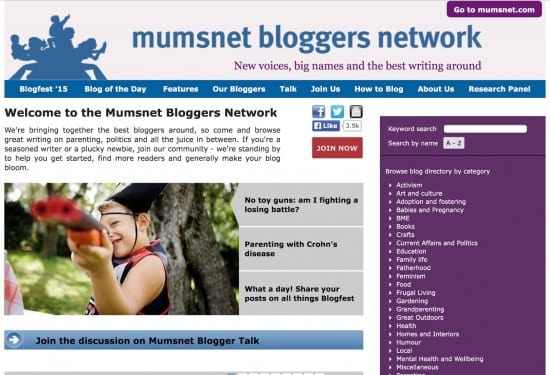 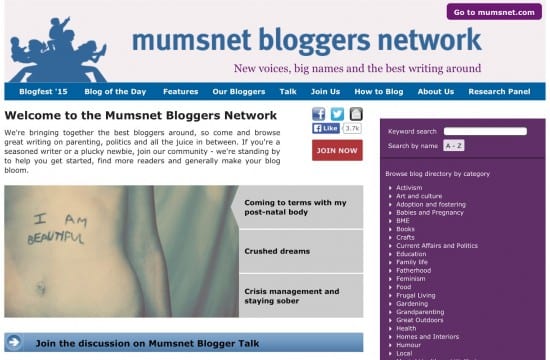 Downs Side Up – February 2015 – Would You Microchip Your Child?

Huffington Post – February 2014 – The Cambridge Diet: Slimmer Who Went From Size 24 To Size 10 Explains Why It Works

From March 2017, I became Books Round-up Editor for BritMums. Each month I write an article about what’s going on in the bookish world of blogging. Here are all of my BritMums posts to date:

November 2018 – Do you Read to Your Child Everyday

March 2019 – Making your Home more Book Friendly for your Child

May 2019: What is Better Ebooks or the Real Thing?

For seven years I was an Editor and reviewer for Book Chick City. During this time I’ve written hundreds (literally) of book reviews and many more articles on my opinions on books and the publishing industry. Unfortunately, the blog has now closed down, but you can see a lot of my reviews on Goodreads where I am classes in the top 1% of book reviewers on there.