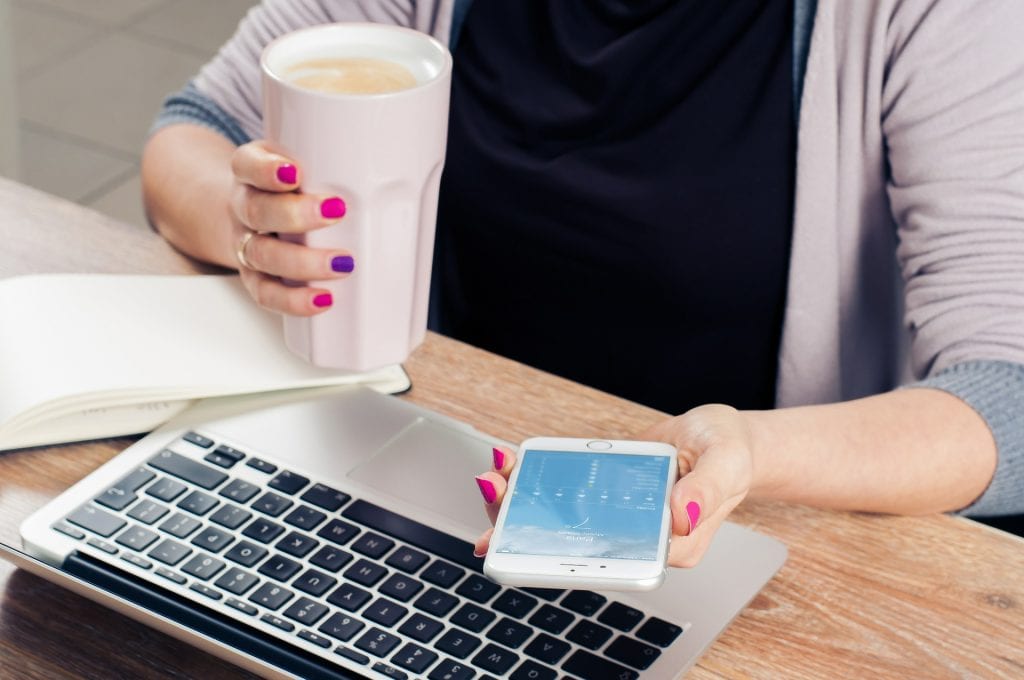 Sexism is Still Depressingly Rife for Mothers in 2018

A news story came out yesterday that could only make me feel depressed discussing employer’s opinions on pregnant and working Mums. Which goes to show that the UK has a long way to go until women, and in particular mothers, can enter the workplace on an equal footing with men.

A survey of over 1000 senior business owners in the UK, shared on the Huffington Post has revealed some very depressing statistics. With 59% agreeing that women should have to disclose whether they are pregnant during the recruitment process, 46% thinking it’s ok to ask if women have any children during the same process, and 36% thinking it’s ok to ask if they plan to have children.

It’s ok it seems by a large amount of senior employers to judge women by their ability, or not, to procreate. All of these questions by the way are illegal to be asked during the recruitment process and are classed as discrimination.

With developments such as shared parental leave, Dads can now equally take leave after their children are born with parents being able to share 50 weeks of leave. Yet I very much doubt a man is ever asked any of these questions during the recruitment process for a job. I know my husband never has and yet he is still the father to two soon to be three children and all of the responsibilities this entails.

I have been in meetings in workplaces where it has been discussed whether a woman should be employed based on her child bearing ability. The matter discussed was that she had just got married and would probably want children soon, so maybe she wasn’t suitable for the job. I have to admit to feeling too intimidated to comment at the time and now really wish that I had done so.

I’ve written many times how difficult I found it to juggle the demands of a career after having children. I feel strongly that mothers are hugely undervalued in the workplace. Back in 2015, The Telegraph wrote how part-time workers were undervalued and many a time I have heard the phrase in the office ‘x only works part time’. I know of friends who have had to take demotions in order to work part time. I have also worked a senior job part time and can tell you quite honestly that I worked on every single one of my ‘days off’, even if it was just taking calls and answering emails as the same time as juggling life with at home with a toddler. Part-time workers put in way more time they are paid for and are huge and valuable resource for businesses.

Every woman should have the right to work. For me, the solution has been to start my own business and work from home. But other for women I know that this is not an option for them. That they need the stimulation and socialisation of working with others. As well as the stability of a steady pay cheque this can bring with it.

As of September 2017, just 6 of the FTSE 100 chief executives are women, in fact there are more men called David than women. Just think about that for a moment. Until we can tackle outdated views about women in the workplace, finding ways to recognise that working and indeed pregnant mothers are a massive asset to businesses that glass ceiling is forever going to remain in place. This makes me sad for both my peers and future generations. At what point will things finally change? I hope when my daughter is ready to enter the workplace this nonsense will be outdated and passed.