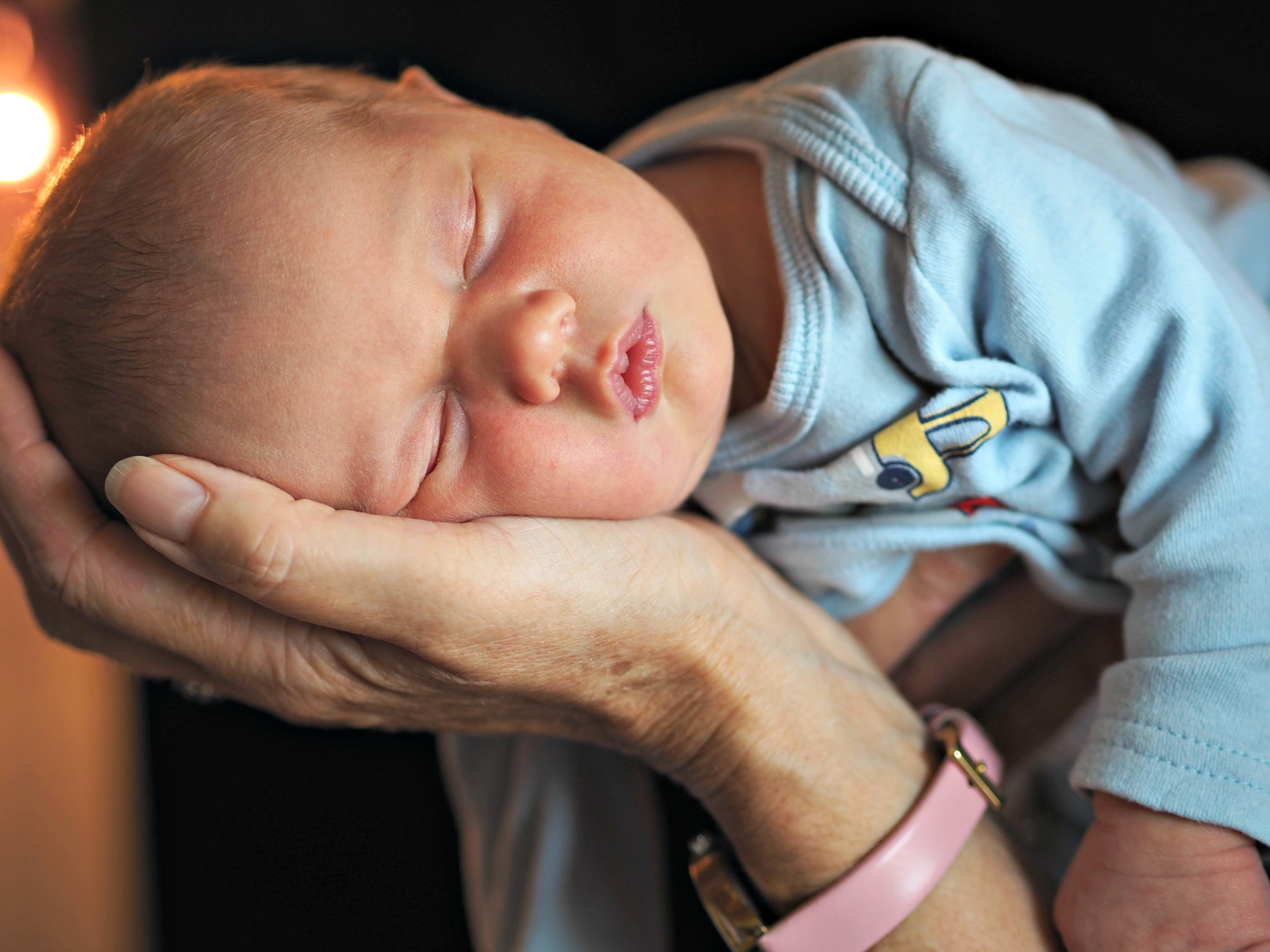 It’s three weeks today exactly since I gave birth to our third child. So please let me introduce you to our son Bodhi (Bo) who has totally stolen all of our hearts. Born on the 4th June weighing 8lbs and 14ozs. Which to us is a small baby as our previous two children were 10 and 11lbs. I wrote on the day he was due to be born that I was very nervous about the delivery and having another c-section. This did not pass and I was extremely nervous on the day of birth.

Due to previous haemorrhages I had gone in two days before to have bloods taken for blood matching in case I needed a transfusion. Three days before I had also gone down with a vomiting bug, but as I was 48 hours clear on the day of the operation I was cleared to go ahead. But I’ll be honest it did make for a bit of a stressful time.

On the day of Bo’s birth, we were quite surprised to discover that there was no-one else on the list and no other c-sections planned for that day. There was also only me and one other woman on the ward, which I have never seen before.

Because I had a problem with the anaesthetic wearing off in Logan’s birth, I had a additional consultation on the morning of the operation. A claim to fame for you – the anaesthetist that did my operation and Bo’s birth was a Dr. Banardo and was in fact THE Dr. Banardo’s (great, great, not sure how many greats) grandson. Which I think is kind of cool.

Bo’s birth was pretty straight forward and the great thing is that I didn’t haemorrhage at all – losing just 400ml which after losing 2 litres with Logan and 1 with Aria I felt was a great achievement. Ironically, the very difficult part was actually the anaesthetic and getting the epidural into the correct place in my back. Every time the needle was inserted it sent nerve pain shooting down my leg and into my foot which means it’s not in the right place. At one point the doctor also accidentally hit bone which really wasn’t pleasant. It took so long to get the epidural in place (45 minutes) that we all actually had to take a break for a few minutes and come back to it. I have to confess I was getting to a place I wasn’t sure I could endure much more, but we did finally get there.

After it was in place I then had to also have a spinal block – this was a precautionary measure as I have had an epidural wear off on me in the past. But it meant I had to go through another needle going into my back after 45 minutes of inserting the needle for the epidural, which although was easier wasn’t a great experience.

Then Bo was born, he’s gorgeous, he latched on pretty much straight away in recovery and started breastfeeding. My Mum bought the children in the afternoon to meet him. They were so sweet and really excited. I was only kept in for one night which is a big change as it was a minimum of two nights after Aria and then sent home.

The first night home was a bit intense as Bo decided to cluster feed, which meant I was exhausted. This is also the most sore I have felt after a c-section, but the midwife explained to me as this is my third that there is a lot more scar tissue so it would feel more sore and suggested I call the GP for additional painkillers.

Those who follow me on social media will know that unfortunately I ended up being readmitted just a week after Bo was born with a serious haemorrhage, which I will update you on in a separate post. Annoyingly it happened just as I was starting to feel better and talking to the midwife about doing some school runs. But I am now starting to recover and am home from hospital now thankfully.