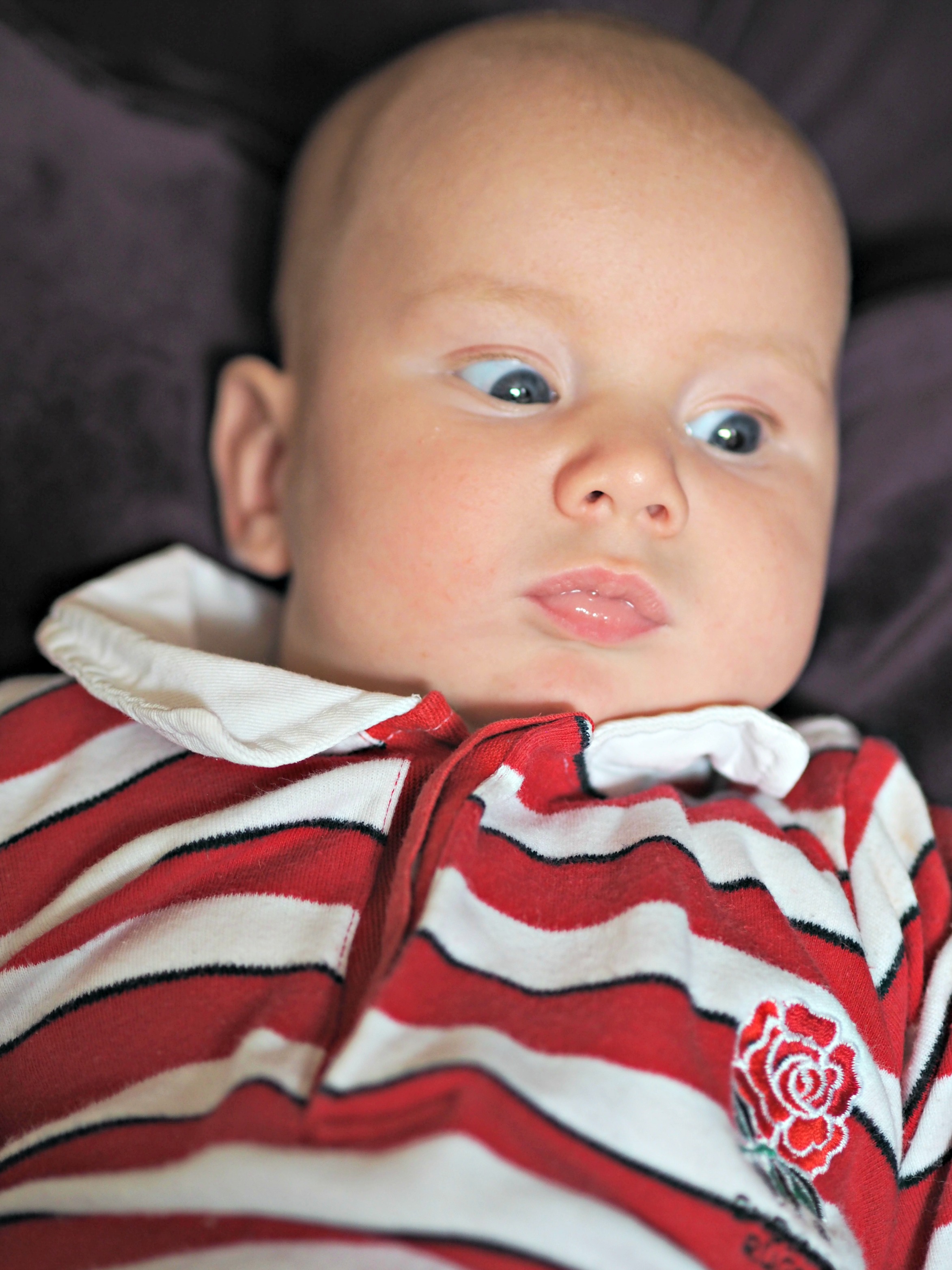 Having Another Baby after CMPA

My daughter, my second child had CMPA, also known as cow’s milk protein allergy and silent reflux. A lot of the experience is a sleep deprived blur, but what I can say is that parenting a baby with CMPA and reflux is hard, very hard. Having a baby cry (scream) day and night with very little respite is enough to test anyone’s sanity, coupled with the worry with what is wrong with your child, them losing weight or not gaining at weigh-in, rashes and eczema on their skin, as well as the frustration of mixed advice you get from different care-givers is an overwhelming and exhausting experience. The worst week I think I averaged 3 hours per night sleep and was so tired I wouldn’t let myself drive my car.

I am lucky in that Aria was my second child and I knew that something was wrong, rather than ending up doubting myself as a parent which I know I would have done if she has been my first. But trying to care for an unwell baby as well as a toddler threatened my very sanity. I even wonder now in hindsight if I had post-natal depression, because I can now see how broken and exhausted I was with it. Aria may have been diagnosed at 5 weeks, but it took us months to really stabilise her and get her weight and skin and stomach settled through a process of trial and error.

Naturally, when I found out I was pregnant with Bo the worry of whether he would have CMPA was a real concern for us. As with most walks of parenting – I took to google trying to research the chances of having another child with cow’s milk protein allergy and the information I found out was quite mixed, but it did seem that people who had CMPA children tended to have others. I told myself I had coped with it once, I can do it again, I know how to eat and breastfeed dairy free, but I can’t deny there was some nerves there about it and how the experience had made me feel as a mother too.

When Bo was born  I watched him like a hawk. Every cry or unsettled spell I began to worry and question was he going to have CMPA, was he going to get ill. Due to being unwell myself I started combination feeding him with a bottle at night, and my experience of CMPA is that the special formula is such an acquired taste you just can’t combination feed with it and it was either one or the other. I didn’t want to give up breastfeeding, but I also wasn’t sure about giving up combination feeding either when I was struggling to recover myself and keep up with the demand of suffering from very bad anaemia.

Having had a baby with CMPA is not fun in anyway shape or form. It is a period of time where I felt I existed and got through rather than feeling much joy. But I feel like CMPA stole my baby, it stole those precious moments, the contented cuddles and the moments of wonder. It made me nervous of going out she would scream in the car, in the pram, pretty much everywhere. I was so tired it was hard to function, my son getting frustrated with the attention she was getting used to use my distraction to run off when we were out. I remember driving to Tesco to one day, a day when she had finally fell asleep in the car and I daren’t get out and risk waking her, so instead I sat in the car and cried. I read this blog post from Make Do and Push last year and although Aria was 3 at the time and while still dairy free is a happy little thing, so much of it resonated with me:

I feel like I lost the Baby Days with him. That I was cheated out of them. That Silent Reflux stole them from me. […] Sadly, I don’t look back on his baby days with blissful, rose-tinted glasses as I do with his sister. Instead I grieve for the weeks lost to pain and tears.

This, all of this, is how I feel about my early days with Aria. I can only really say this now that Aria is older, I felt like I was being less of a mother to her, but it also meant that at first I struggled to bond with her as well. Please don’t get me wrong, I love her with every single cell of my being, I love my children absolutely equally, but with her being my second child I also knew what I was missing out on.

Logan was an easy baby, you fed him, he played on his mat, he slept, he liked cuddles. When he arrived, other than having to get over my own birth trauma which is a whole other story, life was a contented little bubble.

Bo’s journey has been different again, he is prone to over stimulation and fights sleep because he’s too interested in what is going on around him. Which has lead to some screamy, over tired moments, particularly in the evenings. But for the most part he is a happy, smiley, cooing baby. He’s brought so much joy to all of us, it’s a miracle to watch Logan and Aria interact with him. To sing to him, play with him and watch him smile and giggle. And, once again it’s made me realise what we missed out on with Aria. And it’s made me feel both sad and guilty, which I really didn’t expect.

I can see now that those moments were stolen from her, from all of us, and it makes me feel sad. The newborn bubble while tiring in itself is a time of contentment and I so wish we had had this with Aria too. But, we didn’t. I am grateful she is well and has grown into an amazing and inspiring little girl, I truly am and I am grateful that my other two children have not suffered from this. But now I can truly accept the emotions I felt at that time and let them go and focus on enjoying our life now as a family of 5 and a baby that isn’t unwell with CMPA and silent reflux, while also accepting it was ok to feel like this.