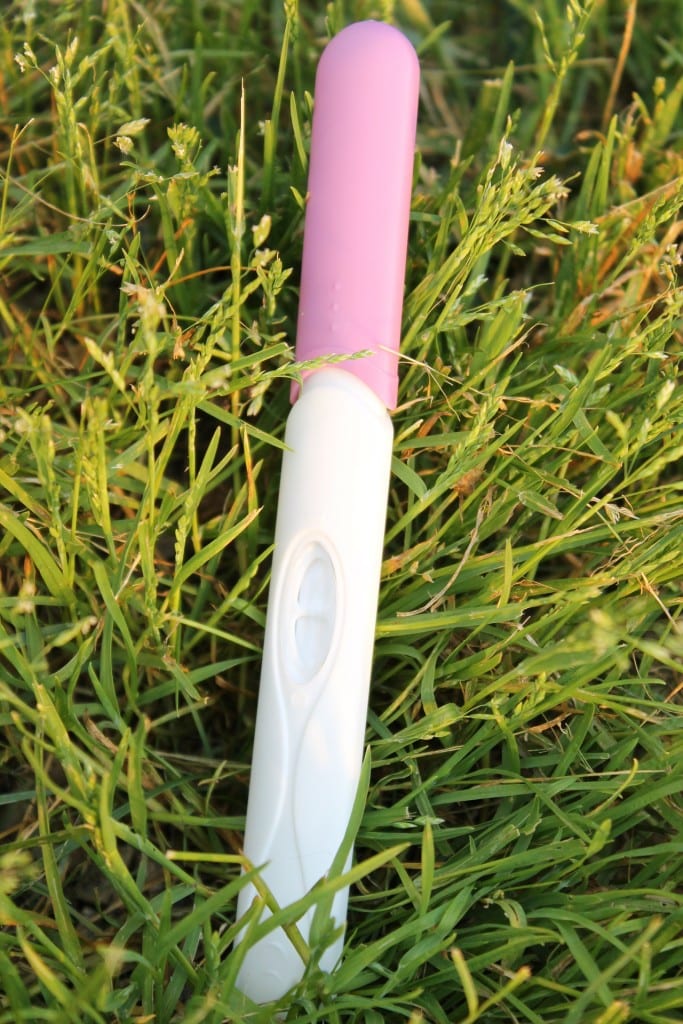 By now, you probably know that I am pregnant. I wrote this blog post the day I found out I was pregnant with baby number 3. We had been trying for a while and I had honestly resigned myself to the fact it wasn’t going to happen, and then my body had a surprise for me!

It’s the 12th October and I have just found out I’m pregnant for the third time. It’s a weird feeling and it totally sent me into a bit of a spin if I’m honest. It’s not like we weren’t trying, or didn’t want another child – we totally did. But we have been trying for over a year, starting after I recovered from my gallbladder operation, that I had kind of convince myself it wasn’t going to happen.

My head was in the place that if it happens, but if it doesn’t I am very blessed with the two children I have already. Aria starts school next September and perhaps it’s time for me and to push forward with my career. I was so convinced it wasn’t going to happen, when we were moving house and moving the baby things that were in the loft I kind of wondered if we should really be giving it all away.

I was late last month too and got a little bit excited about it and in the end, took 3 pregnancy tests – all negative and finally had my period after 44 days and it wasn’t pleasant. I did wonder to myself if maybe it was an early miscarriage, but also decided it wasn’t worth dwelling over.

When I got to 44 days this month, I just though my cycle was being really erratic and maybe my PCOS symptoms were getting worse. I popped into Tescos this morning to get some milk and bread and thought that maybe it would be an idea to pick up a test and double check, I needed a wee anyway. I looked at the shelf and refused to buy one of the expensive Clear Blue ones, so convinced it was going to be negative I just bought the Tesco value double pack for £3.50.

As soon as I got home I did the whole pee on a stick thing and didn’t even bother to read the instructions to see which boxes should have lines in for positive. I saw the first line come up and just assumed it was the box to prove the test wasn’t faulty. It took me a moment to double take and really the line was in the other box and then suddenly I was looking at two lines. I started to shake and grabbed my phone to call my husband who typically didn’t pick up straight away.

When he finally called me back and I told him the news I think it’s the most excited he has been about a pregnancy ever. Don’t get me wrong we were delighted with both of our children and were in such disbelief with Logan we were both shell-shocked. But Ben just declared how happy he was and it was the best news ever.

As the day has progressed I’ve realised some of the symptoms have actually been showing themselves already I just haven’t been putting two and two together. I’ve been really tired, but have just been putting it down to still being exhausted from the move. I’ve also started needing to pee 2/3 times a night, I even complained about it to my husband who just suggested I watched my drink consumption in the evenings. My boobs have been totally killing me. The afternoon as I was preparing the kid’s dinner and felt nauseous and realised I needed a snack or I knew I was going to start dry heaving and then my brain started to put all of these symptoms together and realise my body has been trying to tell me all along.

I think I am about 5 or 6 weeks along, it’s hard to tell with my irregular cycles and will pop along to the pharmacy tonight and get a proper digital test that tells you how many weeks you are.

While this early stage is exciting, it does make me nervous too. The uncertainty, the is the baby going to be ok. It doesn’t help that it’s infant loss week this week and my Facebook is full of stories. It’s not that I don’t think these stories shouldn’t be told, just that I don’t really want to be reading them right now.

Instead, I will focus on the positive and the excitement and the potential, whilst at the same time trying to keep it a secret from the children. Wonder if I’ll make it to the 12 week scan! (Ps we didn’t)

This post is linked up to the Bumps and Babies Linky with Let’s Talk Mommy.