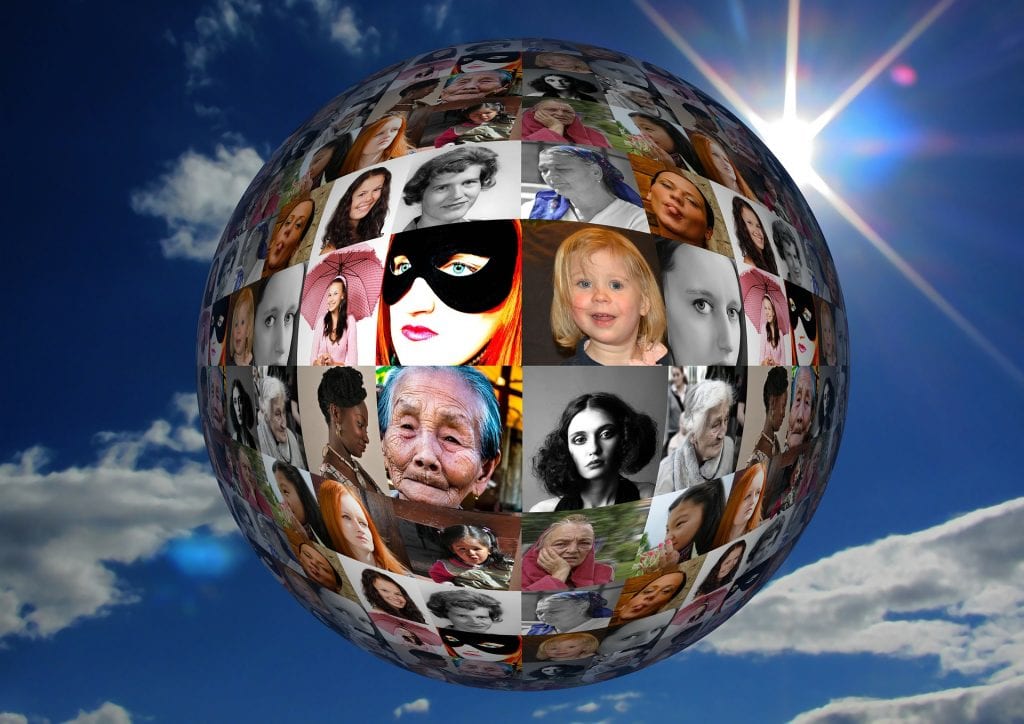 Being a Woman on International Women’s Day 2017

Feminism. This is sometimes bandied around like a dirty word. But it is as relevant in 2017 as it was in the time of the suffragettes. The Oxford Dictionary defines feminism as ‘The advocacy of women’s rights on the ground of the equality of the sexes.’ But what does that mean exactly? It means basically to believe that women deserve equal rights to men. You don’t have to be a woman to be a feminist, you don’t have to be a working Mum, you don’t have to work in a certain profession, you can do whatever you like with your life, hell you can be a stripper if that is what you choose to do, you just have to believe that in whatever walks of life women should to be treated as equally as men.

In many respects I am concerned that 2016-17 has been a step backwards for women. Only this past week we have seen the vilification of Emma Watson, well known feminist and UN Women’s Goodwill Ambassador has received. An advocate of feminism, her speech to the UN in September 2014 was powerful and moving, if you haven’t seen it yourself have a watch.

Yet, this week many people have expressed views that following a Vanity Fair shoot where you could see part of her breasts, Emma Watson could not be a feminist. Actually, if you look at the entire photoshoot, it is stunning. In one single photo you can see her part of her breasts, I’ve seen that one photo everywhere. I have however, not seen any of the others and there are ten of them on the above link. Perhaps that says it all. And, quite frankly, it’s nonsense. As Emma Watson herself has said – “I really don’t know what my tits have to do with it.”

We’ve seen the rise of Trump, I’ve written about it before, but his thoughts on women, abortion and equality are deeply concerning. However, we now have a female Prime Minister, the first in 16 years. Whether you agree with her politics or not, this is a step forward for women’s equality.

Women are still losing out on jobs, because they are pregnant, because they want flexible working hours around their family life or simply because they are of childbearing age. They are being treated in a way that is unacceptable and makes them uncomfortable in the work place. Or in some cases even the way they dress. In 2015 a survey by Cosmopolitan Magazine showed that 1 in 3 women had been sexually harassed at work. In a positive step forward, in January of this year the government have agreed to review redundancy and pregnancy after the amount of women being made redundant when they are pregnant has doubled in the last decade. I wrote last year about the woman who lost her job because she refused to wear high heels at work. It is reported that Virgin Airlines still require female cabin crew to wear red lipstick as part of their uniform.

There are twice as many men bosses named John as there are women in the FTSE 100. In real terms that’s 7%. The UK still lacks equal pay, equal opportunities, and equal rights for women. I would love to see the day when 50% of the FTSE 100 is run by women, even 30% would be a start.

I personally have listened in on conversations with more than one employer where someone has expressed a reluctance to employ a newly married woman, because she was bound to have children soon. I asked some other female bloggers to share sexual discrimination they have experienced in the workplace and this is what they said:

‘I once had my bum slapped at a work do by a client in full view of everyone! And what did I do? Because I was told to by my boss I has to keep the peace and keep schtum that’s exactly what I was forced to do. Sexism and outrageous acts are still very much alive and well in the workplace it seems!’

‘I was told a couple of years ago that I could only get a pay rise unless I led on a major project and that it was not possible to assign me a major project because of my part time working arrangement. So basically I had no chance of any pay progression because I was part time. ‘

‘My reasons for liking football were questioned during an interview by one guy. He initially laughed when I said I like to watch a game. His exact words were “I guess you’re watching it for an entirely different reason we are then hahaha” errr no. I just like sports. Is there a problem with women liking sports?’

Alice – Living with a Jude

‘I once had my breast grabbed by my boss when I worked as a glamour model. Although the job is of course very tongue in cheek this was far too far for my liking and I felt really violated. I told the head of the company who chose to believe his ‘friend’ over me and consequently I lost my job (my boss fired me). I was reemployed a few weeks later when a few more girls told the head of the company similar things had happened to them (I think he was at the time black mailing them for actual sex). But I lost out on a good few weeks wages and not being believed was really upsetting. I made them up my wage to return but for me it was the principal. And how even though I may have worked in the ‘sex industry’ it doesn’t mean as a woman I expect my rights to be forgotten.’

‘One of my first jobs when I left Uni was working in local government offices. I had my bum slapped by a Tory councillor in front of my manager and other people in the office. No one said a thing.’

‘When I went back to work after my first lot of maternity leave, I was returning pregnant. I had a lot of holiday accrued from being on mat leave which meant that I was only there a few days a week for a couple of months before going on mat leave again. I was told by a female colleague “I don’t know why you bothered coming back at all, you’re probably planning on having a third kid to get another year off after this one too”‘

‘I was asked whether my pregnancy was planned. I was also refused sick pay on the basis that I’d taken the decision not to self-medicate with paracetamol. Oh, and the MD tried to move me to sit in a windowless room during the height of summer (30*c+). It didn’t end well. Sadly, with my grievance being against the MD himself and no HR dept to oversee the process, all my witnesses were intimidated into lying and I was left with no alternative but to leave the company empty handed.’

‘Before I got pregnant (just before my wedding) the head teacher took me to one side and questioned if we would be starting a family. When I said no, he said “phew” then suggested he pencil in that I don’t have a baby for the next five years. My role/position/classroom was completely changed whilst I was away making it impossible for me to come back to the job I had before I went on maternity.’

As you can see most issues are discarded or left unreported, the cost of a tribunal currently stands at £1200 which means that most women, even if they wanted to, probably can’t afford to do anything about it.

If International Women’s day can mean anything to us as individuals it is looking at how we can make small changes in our everyday lives to prevent discrimination in the future. I am a mother of a son and a daughter and I think this issue is relevant to both of them. Already I have seen my son, who used to love tops with pink sparkles be changed since he started school – pink is quite firmly ‘for girls’ and this makes me sad. Becky from Pinks Charming has written about how her 6 year old daughter was left crying after a football club because none of the boys would pass to her as ‘football isn’t for girls’. At 6!

As parents we can change this, we change our children’s perception of the world, we can liberate them from out dated views and notions. We can show them that diversity in a workplace is a blessing. That women should and must be equal. I haven’t even touched on violence towards women or discrimination that women in other countries face. We must show our children how wrong it is, how ridiculous it is, so the future can be different. Because you know what women are amazing, and they make the world a better place. Let me leave you with 4 articles that will make you proud to be a woman, raise a woman or love a woman:

100 Women Who Inspired History – so many utterly amazing women!

8 Amazing But Surprising Things Women Have Achieved in the Last Ten Years – from the right to wear trousers to preventing female mutilation.

125 Women Who Have Changed Our World – another list of truly inspirational women.

Remember, being a feminist doesn’t mean you hate men, or that you hate bras or looking pretty, or you have to dress a certain way or do a certain job. Trust me, I’m going nowhere without my make up and I love my son and husband with all my heart. Just that you think women have the right to be equal in whatever they choose to do in their life. To live an equal life.