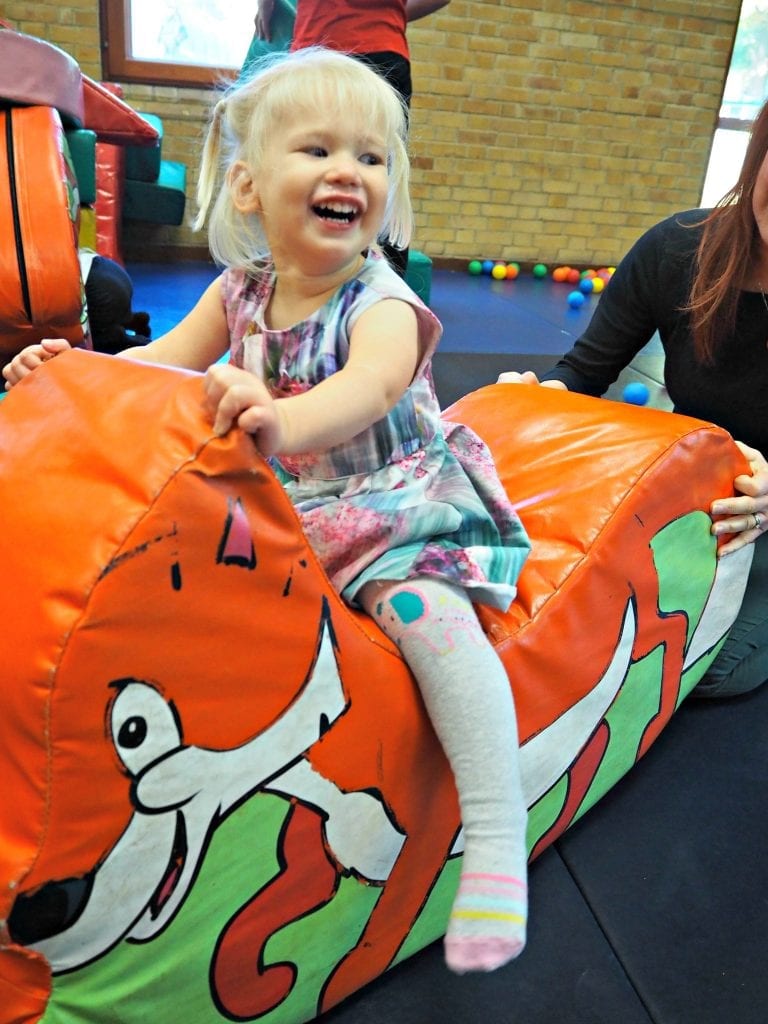 Half term was just so lovely. Despite the children being poorly for some of time, which also meant we had to cancel our plans to go into London. It was just so nice to spend the time together and get my son back for a little bit. To have some mornings where we didn’t need to set an alarm and just have fun, see our friends and enjoy our time together.

Here is a mini diary of all of the things we got up to. 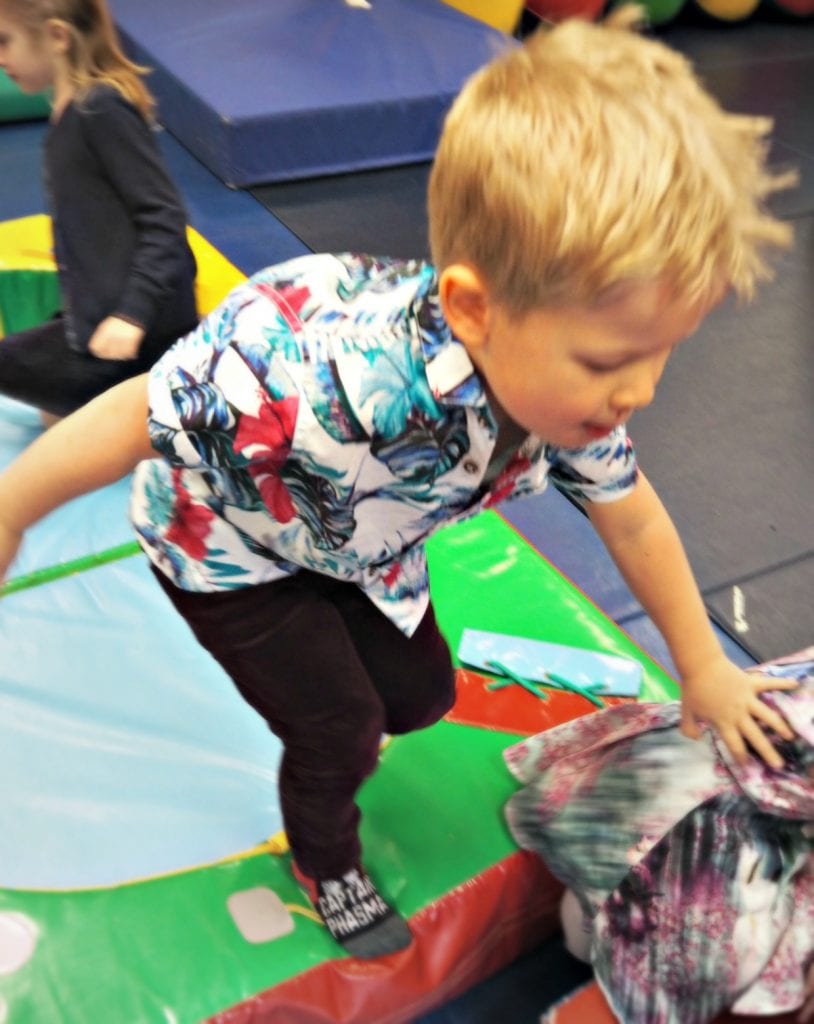 Sunday was Logan’s birthday party. We had a joint party with Logan’s best friend Bella, which was a soft play activities, followed by a tea party. The children just loved running riot together and Logan and Aria’s cousins came back and spent the afternoon with us too. Unfortunately I didn’t manage to get that many great photos! Logan also requested a Transformers cake and after lots of visions of Pinterest disasters I did actually manage to do one which I was pretty pleased with. 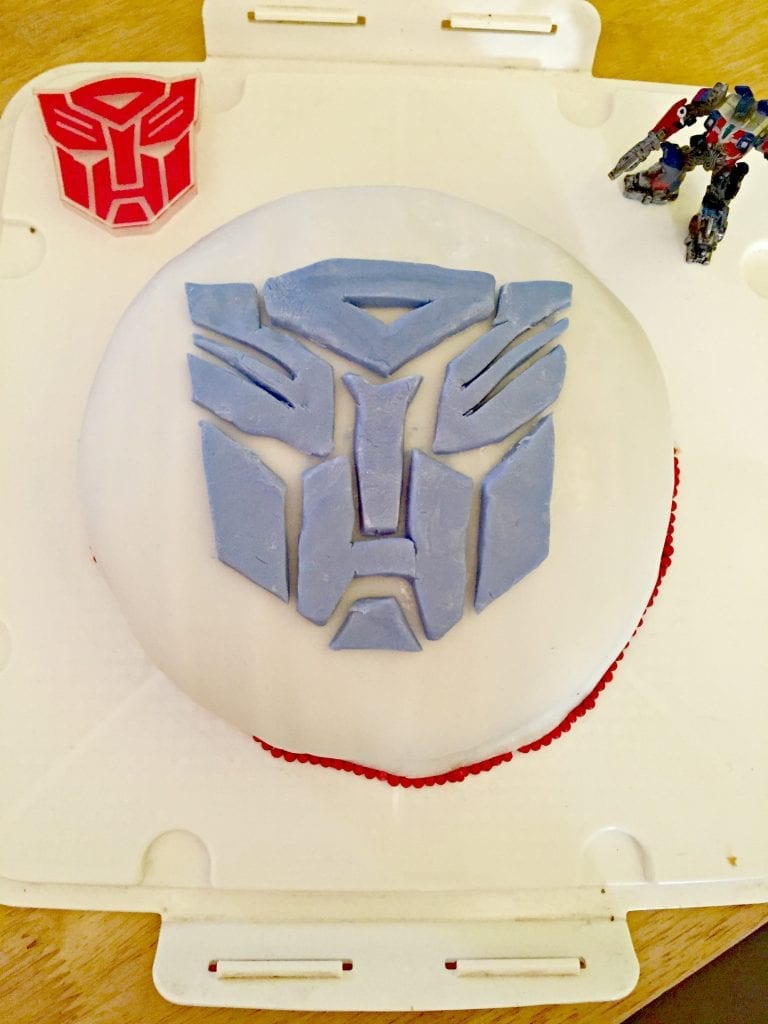 The children’s Gran Gran came over to see them both and give Logan his presents for his birthday. We had a lovely day all together. Total fail on the photo front here though!

We’re still very lucky to have lots of great friendships with the Mums and children from the NCT groups I joined when I was pregnant with Logan. A couple of the friends have moved away, but we still like to meet up in the holidays. On Tuesday we had a party as all of the children obviously had had 5th birthdays very close together but couldn’t all make each other’s parties. So we had a special party just for them. It really was such a fun day with party games, Halloween costumes and of course cake. 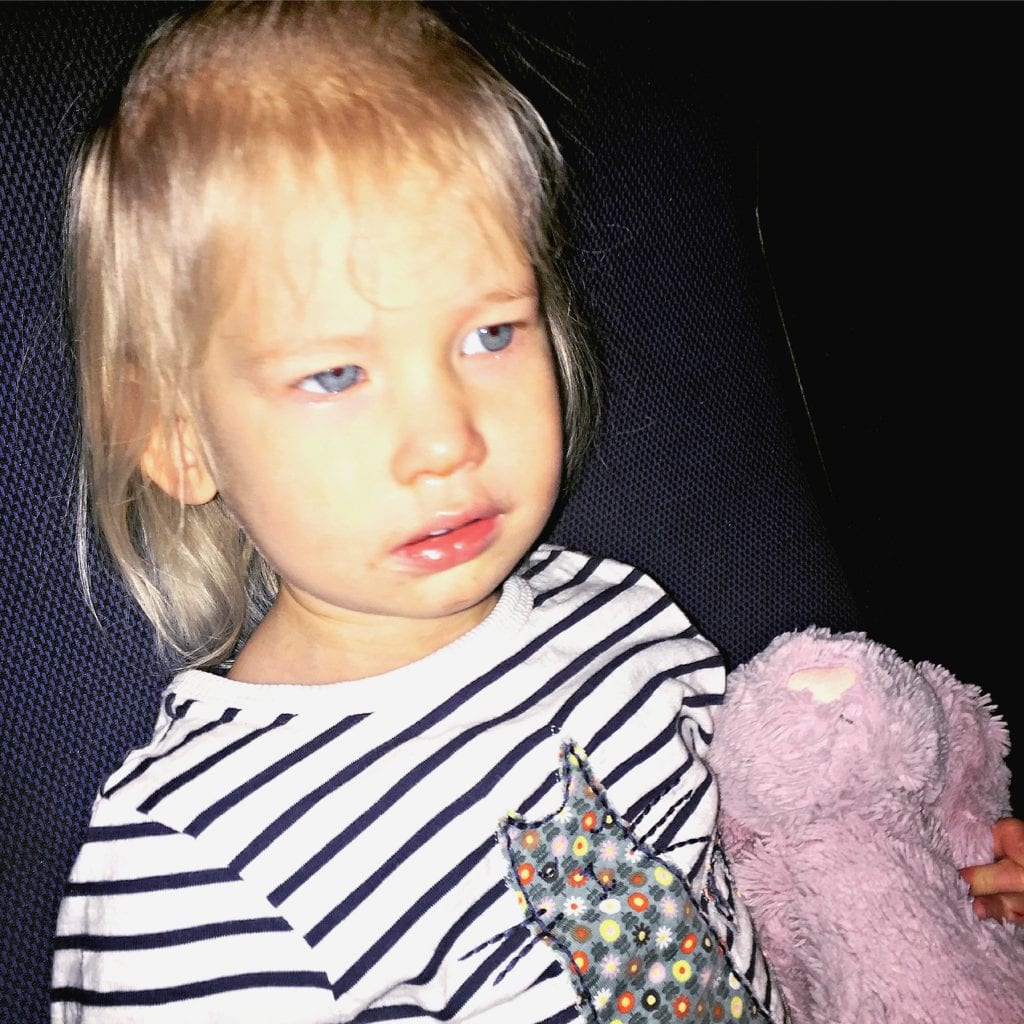 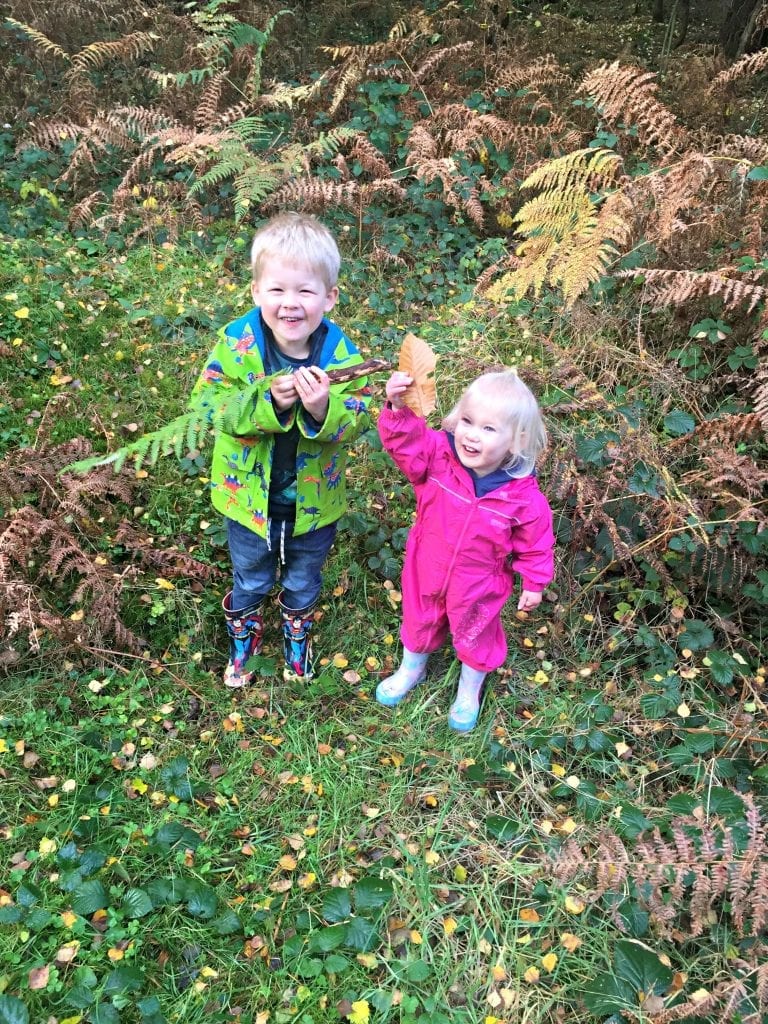 My husband had Thursday and Friday off as he was using up holiday and working notice at his old job. We had planned to take the children into London for the day and either take them to The Natural History or the Science Museum. But unfortunately Aria went down with a temperature on Wednesday night and both children were grotty with colds and just weren’t well enough. We did feel like we wanted to do something, but decided to do something low key instead. In the morning we went for a family dog walk, which involved the important job of splashing in muddy puddles! And in the afternoon we took the children pottery painting. Their creations were probably something only a mother could love! But they enjoyed doing them 😉 . 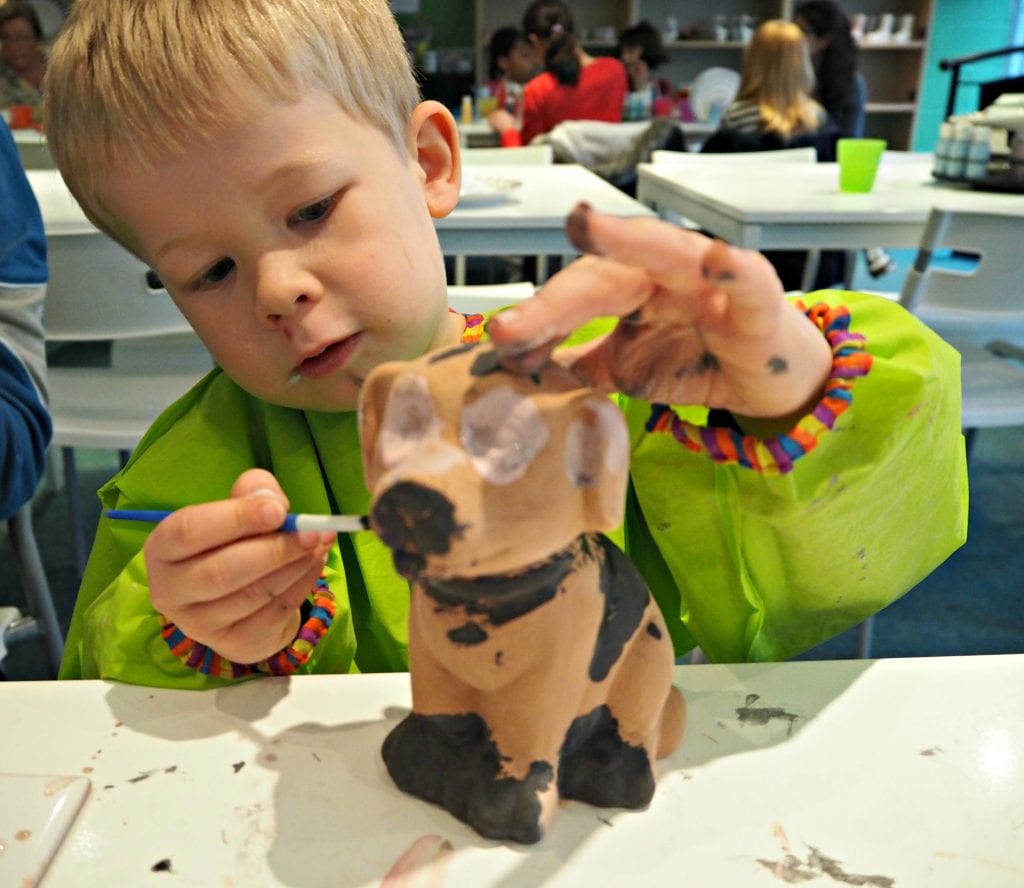 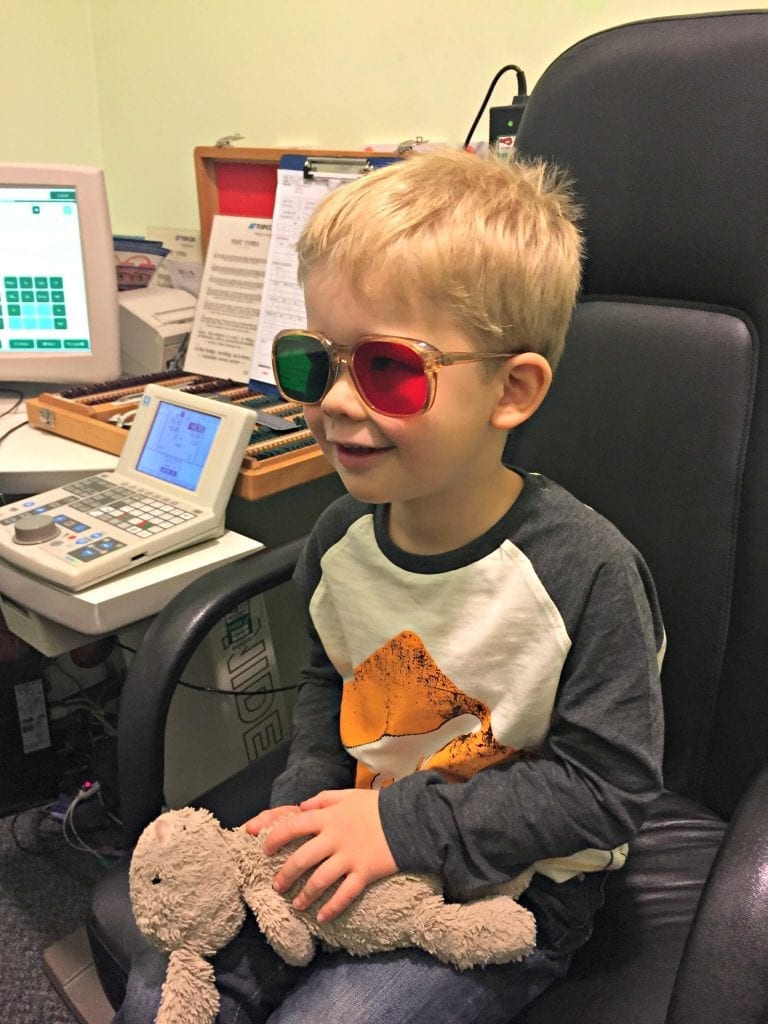 Logan had an eye test booked on the Friday as his teacher had noticed him squinting at school and suggested we got his eyes checked out. So he and I went for an eye test and we spent the afternoon just relaxing as Aria still wasn’t well with a film, craft and a bit of bike riding practise for Logan.

Logan had a play date in the afternoon with a new friend from school who invited him over as he was unable to make his birthday party. It was nice to meet the little boy that Logan has been talking about loads since he started school and of course his parents. They enjoyed playing super heroes. Aria was still quite poorly, so stayed home with her Dad.

Afterwards, we went to a fun fireworks display which was also Aria’s first. 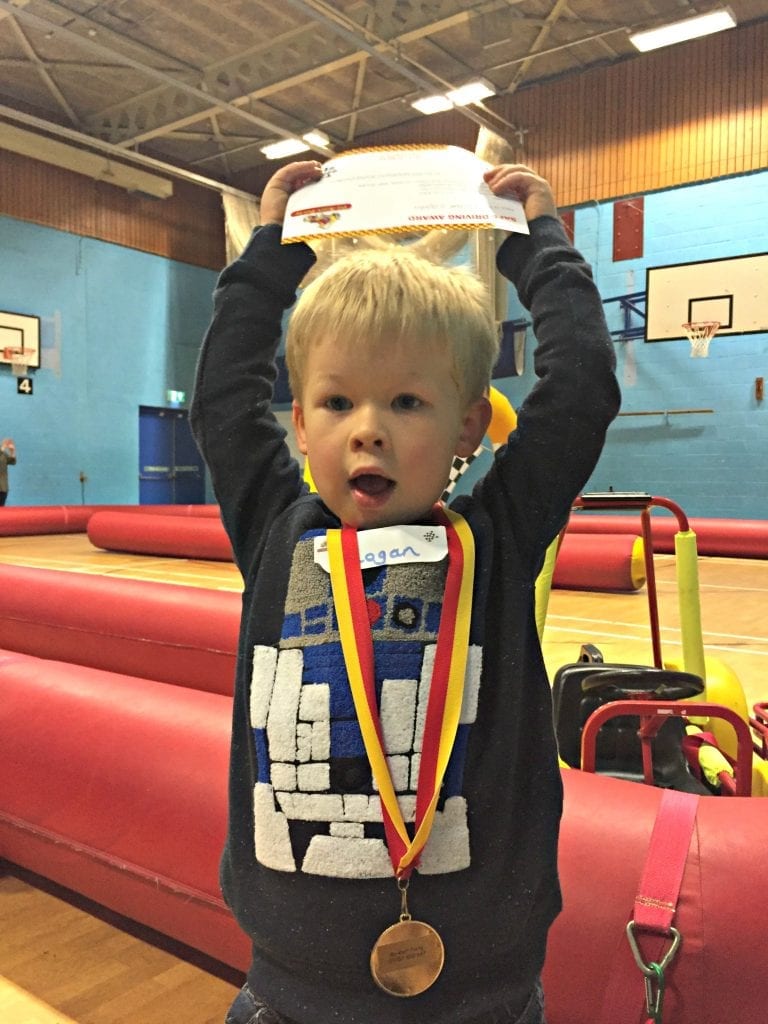 Another party for Logan with a school friend where he to go go-karting which was rather cool to say the least. Especially at 5. A great afternoon. Again Aria stayed at home with her Dad who took her scooting to the park as she was starting to feel better.

My son also had Halloween off, as it was an inset day. I think it might have been my favourite day of the holidays. We started off by going to the Little Muddy Boots Halloween party (I have reviewed their gardening classes on my blog before) which was to raise money for the NSPCC. We wore costumes, had face painting, made giant cobwebs out of wool, decorated pumpkins with glitter, had cakes and biscuits and toasted marshmallows on a fire. It really was amazing fun. 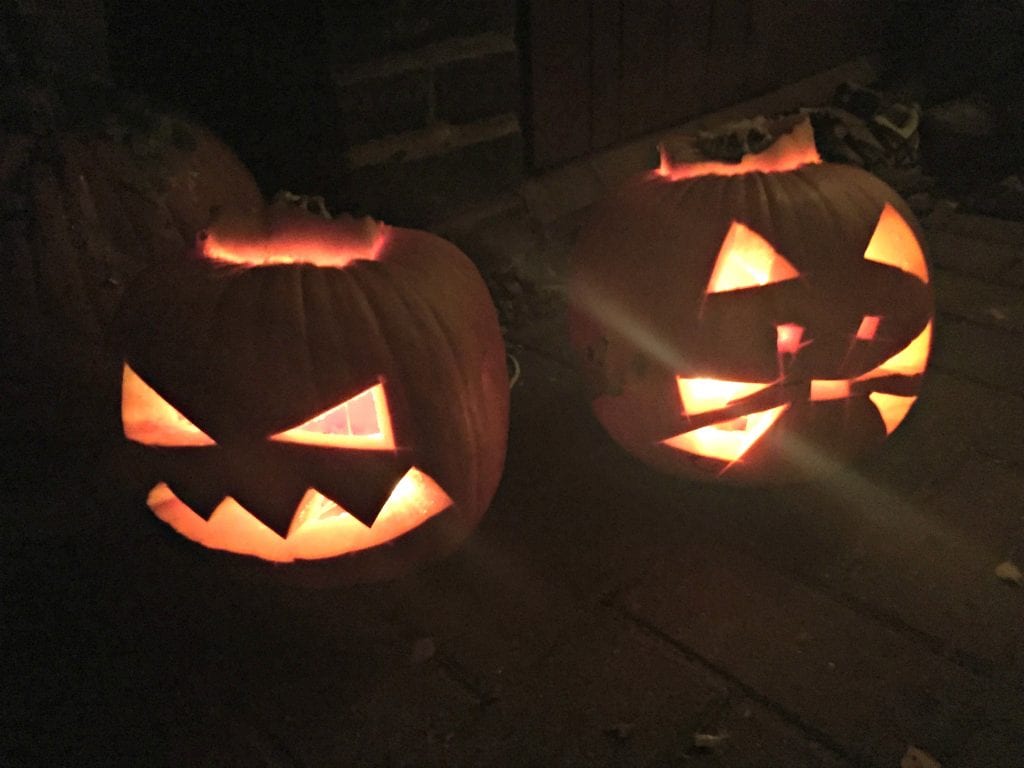 After that we came home and carved our own pumpkins ready to put out that evening. This was my first time carving pumpkins are previously my husband had done it with them – but had started his new job on Halloween, so the task was left with me! Logan requested a monster and Aria a cat – I don’t think I did too badly in the end? Then we went for Halloween tea at a friend’s and we all went trick or treating together. This is the first year I have taken my two out and my son was an explosion of excitement! 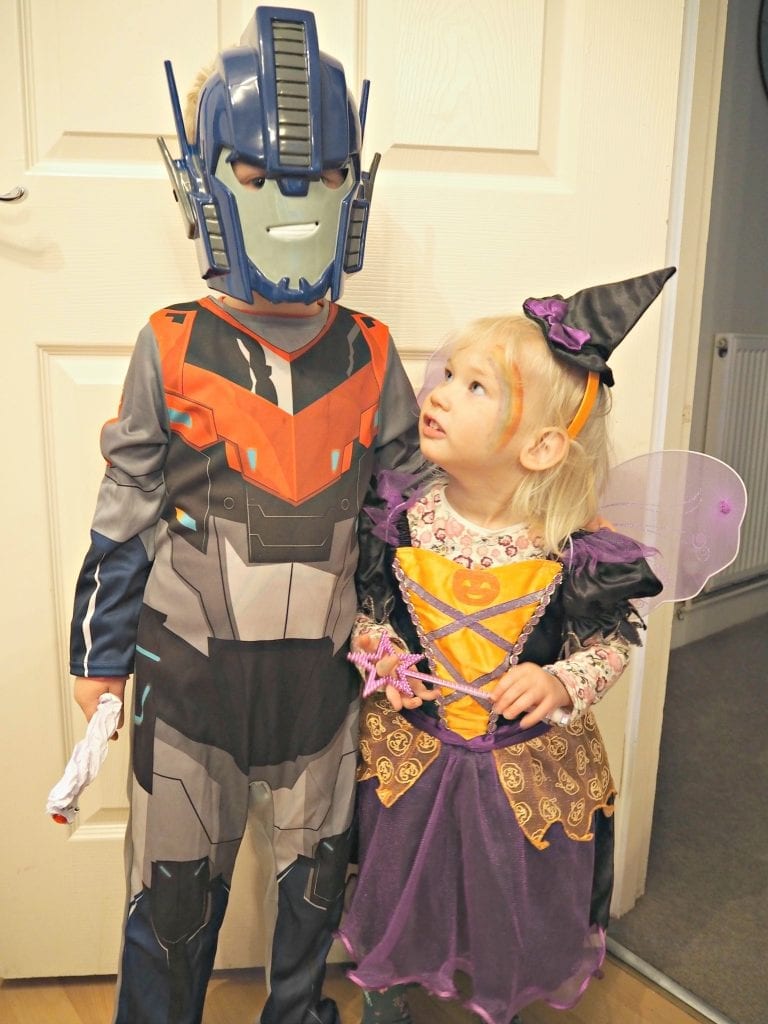 Overall, as you can see we had a really great time and just as I did after the summer holidays, I felt sad when it was all over and time to go back to school again. Next stop Christmas…