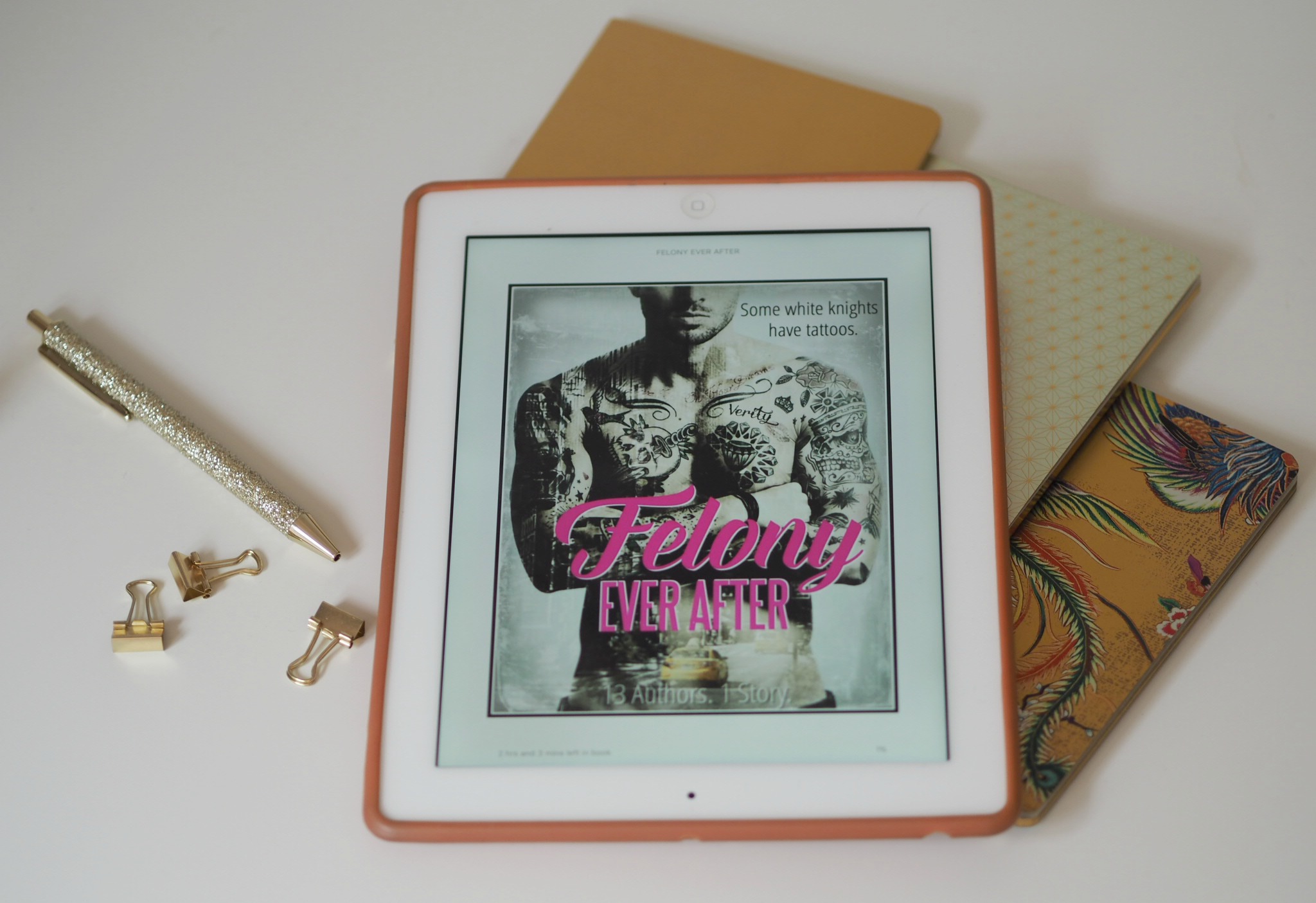 What I’ve Read and Watched in August 2018

I am very late with this feature this month, I blame the summer holidays and my husband having an operation at the end of them. But, welcome back to my monthly feature where I share what I have read and watched each month.

We went on holiday in August, which usually means lots of reading time for me. But with an 8 week baby in tow this year I only managed to read 4 books in August (pre-baby I would read this amount of books normally in a month).

I started a new series by T. Gephart reading the first two books – #1 Crush and #1 Player. Book one is about a girl who goes to Hollywood to try and meet her favourite movie star and ends up having an affair with him. The second book is about her best friend falling for one of his entourage. They were both fun and lighthearted books and I will go back and read the rest of the series.

The third book I read was Felony Ever After by Helen Hunting & others. This is a bit of an unusual book in that it is a collaboration between 13 different authors. Each author has taken a chapter at a time passing the story on to one another. I have to say I was pretty impressed at the continuity given so many authors had written the book. However, there was moments where it was a bit obvious they were passing on bits of story to each other to see how each author would resolve the problem and because of this the plot did get a bit crazy, far-fetched at times.

My final read of the month was Coming up Roses by L. K. Farlow I think I picked up this book as a bit of a hangover of being pregnant. It is a pregnancy romance, but it was just an ok read. The main protagonists just kept annoying me with all the crossed wires and arguments.

Quite a few TV shows this month although I am carrying on with season 12 of Grey’s Anatomy and my husband and I are working our way through Modern Family, we’re currently on season 8 and it never fails to make us laugh.

Orange is the New Black Season

I’ve loved this series since the very aired on Netflix. The last season with the prison riot wasn’t my favourite and I felt like the writing had lost the plot a little bit. But season 6 was sharper and better and I really enjoyed it and look forward to seeing where the writers take the story after the ending.

My husband and I have been waking our way through this series this year and season 4 has finally arrived on Netflix. The world now knows about zombies and Seattle is quarantined. This is a great series, how Olivia copes with life as a zombie, and the friendships she has.

This must be about the 3rd or 4th time I have watched this series through. It is one of my all-time favourite tv shows. Can I just say – Sam and Dean? But my husband and have fallen behind with some of newer series, so we’ve decided to watch it all through from the beginning again.

This is a series I’ve wanted to watch for a little while and I suggested we took it to watch on holiday. The series about teenage sleuth Veronica Mars is surprisingly dark with serious noughties cool.

This is a film we watched with my NowTV trial. I wasn’t sure if I would like it based on the premise of the story, but it was honestly really good. Action, come crime movie with a romance in it too.