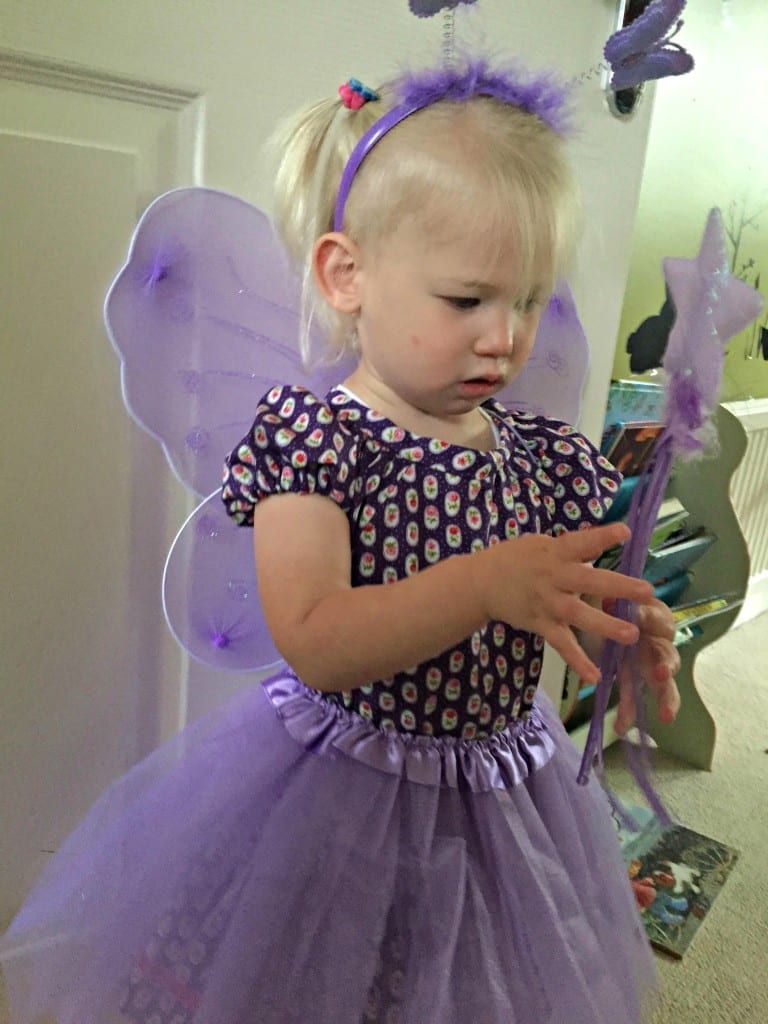 Regular readers of my blog or my Twitter feed will know that my daughter and sleep have long been an issues in my life. I wrote about it in October last year and again in March this year, when I decided it was time to ask for some professional help. At the time my daughter was awake for 2 to 3 hours each night crying. I had tried all sorts of methods and bought various ‘sleep expert’ books and nothing seemed to be working. I just couldn’t work out why she was still crying every night.

In the end I got pretty desperate about it all, with my husband travelling with work quite a lot too, it was even harder trying to deal with it on my own. I called my health visitor for advice who referred me to a sleep specialist.

The first thing the sleep specialist made me do was keep a sleep diary. Writing what we did before we put Aria to sleep, how long she slept, what times she woke up, for how long, what I did in those times to try and settle her. In the night this did some times make me wake up more as I was writing down all the times an things I was doing in the notes section on my iPhone. But I did this for about two weeks before she came to our house for an appointment.

The appointment was informal, we chatted about Aria’s sleep and then the lady sat and read through my diary notes – which she did note was rather extensive but I was determined to keep good notes in order to get some answers! The problem was she was baffled.

You see, I already thought I had a pretty good sleep routine with my children, because my son is a fantastic sleeper. So I had always wondered what I had done wrong / differently with my daughter. The sleep lady said to me I don’t know why your daughter isn’t sleeping I need to go back to the office and talk to some of my colleagues. Which if I’m honest left me feeling a bit flat, I really hoped a professional would solve our problems!

It was at this point I remembered something Sarah from Toby Goes Bananas mentioned to me when were sharing sleep deprivation woes. You see Aria has a dairy allergy and when she was younger she also used to be on medication for silent reflux, but we weaned her off it before she was one. I decided to call the GP and discuss with him trialling putting Aria back on the reflux medication to see if that made a difference.

There was something niggling with me. You see, when I talked to the sleep specialist she said does Aria stand up in her cot, does Aria shout and my answer was no. Whenever she cries in the night, she’s lying on her front, curled up in a ball, she never stands up and often just when she starts to settle again and I think she has gone back to sleep, she starts again. It just kept niggling with me that something wasn’t right. I had even mentioned it when I originally called the Health Visitor and talked about reflux medication then, but she wanted me to try seeing the sleep specialist first.

After my chat with the doctor, he agreed with me and we tried putting her back on medication. We discussed dosages and decided to go in higher and then try reducing after. Within two days of going back on the medication she started sleeping through the night. It was amazing. It’s been a month now and for the last month she has pretty much slept through the night nearly every night. Yes, she wakes up when she kicks her covers off and has the odd bad dream, but these are just brief wakings where she settles back to sleep very quickly after. They are wakings that children normally have, that you expect them to have.

Things I have noticed since she went back on the medication and is getting more sleep. She sometimes sleeps on her back. My husband and I were a bit taken aback the first time we noticed this. Because since she learned to roll she would immediately roll herself onto her front and there was nothing we could do to get her back to sleep on her front. I was told then that it is more comfortable for children with silent reflux to sleep on their fronts. She is so much happier in herself. Often the afternoons she would be very grizzly and clingy and some days all she wanted to do was lie on me. Not now, she is so much happier, more confident and wants to be up and playing after her lunch time nap. It’s a delight to see.

Then finally, there’s me. A month worth of full sleep has made me feel like a different person. I can now sit here and reflect on how exhausted I was. Not only that, but how much it was affecting my mental health. I think I was borderline, if not actually depressed with the tiredness and at the end of my tether working out what to do. Although I was incredibly tired I used to dread bedtime, and put it off as it was pretty unbearable some nights, especially when my husband wasn’t there to try and help some nights. I’m so grateful firstly for Aria who is no longer in pain, but also for myself that we have finally got answer to her sleep difficulties and frustrated with myself that I didn’t take her to the doctor sooner.