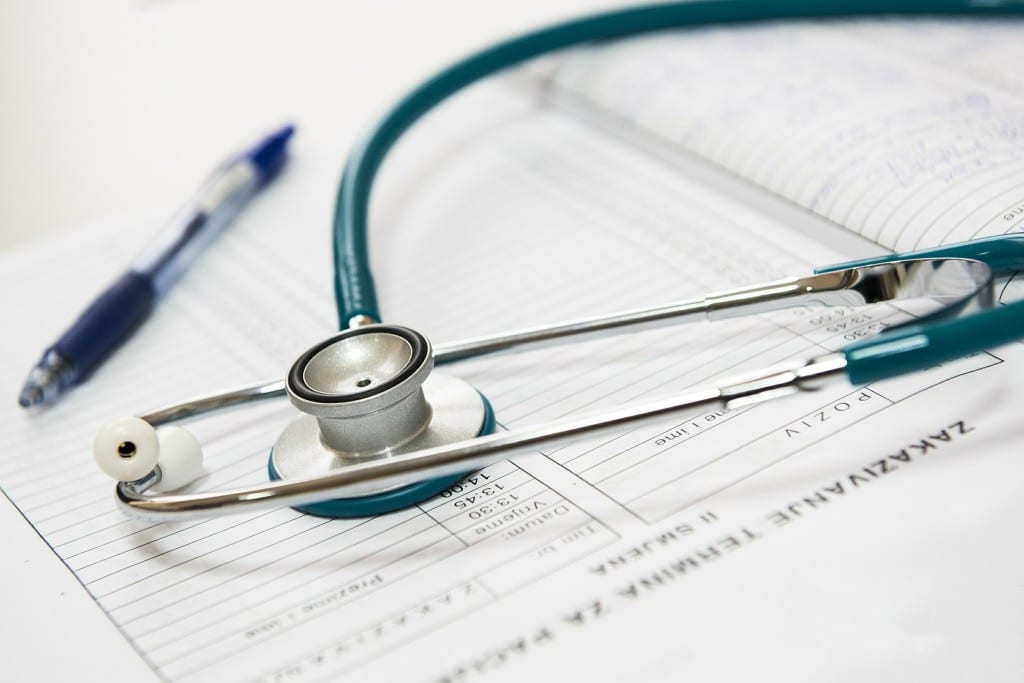 I’m Having My Gallbladder Removed Today

Back in April I was really unwell with what i first suspected to be a stomach bug and turned out to be gallstones, which has since been confirmed with an ultra sound. There are two ways that this can be treated – by eating a virtually fat free diet (only items 5% fat or less) or by having your gallbladder removed.

The pain of gallstones is quite a hard pain to describe, but it is up there with one of the most intense pains I have experienced. It’s a bit like the contractions you experience in childbirth, but instead of having the gap between contractions it is one long pain around your abdomen that during my worst attack went on continuously for 6 hours.

After deliberation and talking to a couple of people who have had gallstones – including my sister – everyone’s advice was to have mine removed. The diet you are on is very restrictive and to be honest the fear of having an attack like that is a real thing. I am fortunate in that we have BUPA as the waiting list just to see a consultant is 18 weeks. Let alone for the surgery, I have only had to wait a few weeks.

Two weeks ago I met my Consultant and chatted through the risks and procedure. The risks that they always have to tell you sounded pretty scary at the time and I had a bit of a wobble – am I doing the right thing? But after giving me some time to think about it the Consultant was very reassuring and I decided to go ahead.

The surgery will be keyhole surgery and done under general anaesthetic, as the surgery is in the afternoon they have also advised that it will mean an overnight stay for me. What kind of sucks is tomorrow is my birthday, so I will wake up in hospital on my birthday. But as the consultant was going away it was one of the best dates for us. At least I will be able to come in the morning and spend the day chilling at home with my family.

I have to confess I’m nervous. It’s the unknown I think. Having had two c-sections I’m pretty sure I can cope with the pain. Some people say the pain is really bad and others have said it’s sore, but fine. I think I’m the most nervous and the going to sleep part of the general anaesthetic. I worried about not waking up, about complications, I’ve had a general before, but I honestly think something fundamental changes in you when you have children. I’m worried about them, about not seeing them again, not being able to look after them properly. All sorts of silly worries. I know this is a standard procedure that is performed everyday, but there is the understandable niggle at the back of my mind. I’m sure I will be on social media in a few hours telling you it’s all ok and looking forward to opening my birthday presents. Wish me luck and see you on the other side! Do you think the hospital will let me have cake for my breakfast? 😉

5 thoughts on “I’m Having My Gallbladder Removed Today”