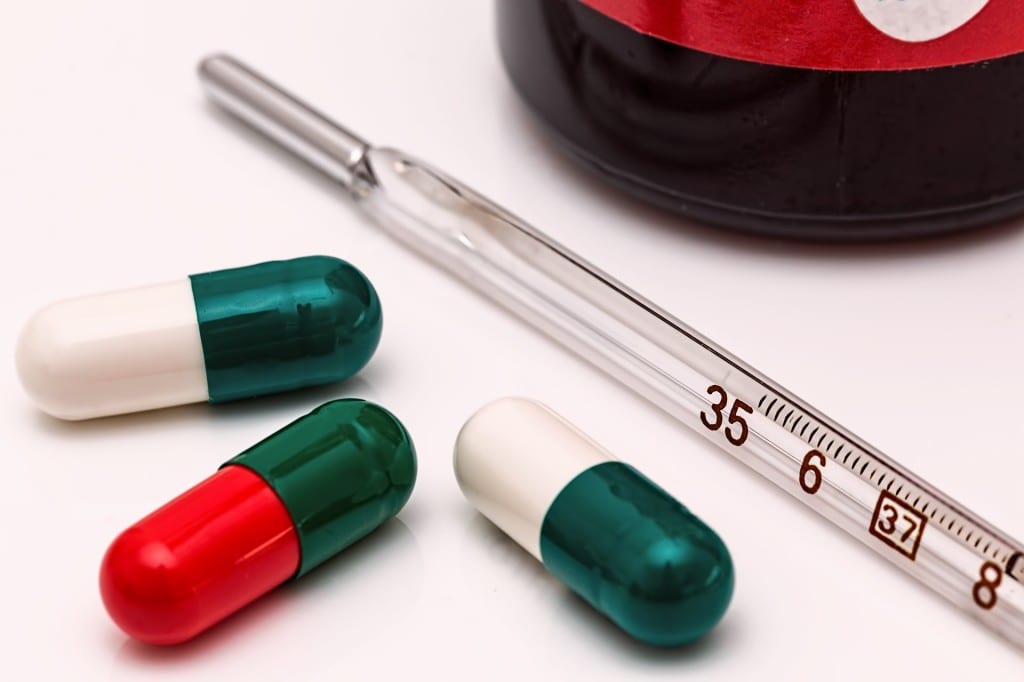 Being Diagnosed With Gallstones

It started about two weeks ago. On the Friday night I started getting stomach cramps and thought I was coming down with a stomach bug. Which also seriously annoyed me as the whole family had had one in February. Two months in a row is totally not fair let me tell you.

I had these really intense stomach pains and then they would get so bad I would be sick. But instead of feeling better after being sick like you usually are when you have a bug, if anything I felt worse.

However, the stomach bug seemed to go on for days and I just couldn’t face eating anything. I tried toast, but it felt like I was trying to swallow cardboard. By the Monday I felt light-headed and dizzy and I knew part of this was lack of food.  I worked out I could stomach some weetabix. My husband helped with the children all through the weekend. But by Monday I was back in charge of two small children and feeling like hell. I’d do a few things and feel light headed or have another attack of stomach cramps and had to lie down. It was the school holidays so at least I didn’t have to worry about getting my son to pre-school, but I felt like they had a rubbish second week of the Easter holidays. Too much TV and too much parenting from the sofa.

As the week progressed, I was worn out but started to feel better and kept to eating plain foods. I still got quite exhausted quickly, but feel like I was moving forwards. I had a hen day out on the Thursday in London for a friend and we were going for afternoon tea at Claridge’s and I really wanted to go. Followed by the wedding on the Wednesday.

On the Thursday I headed off to London, I didn’t feel well enough to do some of the other activities planned in the day – so I just met everyone at Claridge’s. Thinking I was recovering from either a stomach bug or food poisoning, little did I know that a cream tea was one of the absolute worse things I could have.

I came home that night and had mild cramps through the night and managed to dose on and off through them with the help of painkillers. Got myself up and ready for the wedding the next day. That’s really kind of where things started to go wrong.

I was fine through the actual wedding itself, but as were standing for the photographs, the pains started. They were manageable at this stage and we continued to the restaurant for the reception. By the time I got there I really needed to sit down, but again the pain was manageable and I really didn’t want to mention it and spoil things as everyone was having such a lovely time.

By the time the first course came for the meal, the pain was getting pretty unbearable and I kept trying to deep breathe through the cramps, but it just seemed to build and build. I was embarrassed that in the end I was failing at holding back tears sat at the table. I confessed to my husband that I was too unwell and we unfortunately had to leave the wedding.

The car drive back, which was just over an hour, was hellish. I was in so much pain I didn’t know what to do with myself. The only thing that seemed to help was my hypno-birthing breathing from when I was pregnant.

When we got home, I took my shoes off and crawled into bed in my dress and everything, I was past getting changed. The closest I can describe the pain is similar to the pain of contractions. It was like a tight vise-like pain running around my ribs, but where contractions come and go and give you a chance to catch your breath, this pain is continuous. My husband did debate taking me to A&E, and I think if we would of had someone to look after the children I would have gone, but I did not want to call an ambulance. I think now in hindsight this was probably silly because I was honestly in so much pain.  I think I can say this with some experience of pain too, with a 40 hour labour, two c-sections and reactive arthritis in my medical history.  The ‘attack’ went on for 6-8 hours.

The next day I was exhausted and was back to the sofa again, but didn’t feel like I could call the doctors on a Saturday when I was no longer in pain, just washed out. So I decided to just call the doctors on Monday. But then on Sunday night it started again, the pain wasn’t as severe, but I felt so ill. By this time I think my husband had pretty much had enough and couldn’t believe I wasn’t willing to call for help, so I called 111. The service was really good I was put through to a nurse and then a doctor, who then asked me to come in and see her.

At this point I was diagnosed with suspected gallstones. At the time of seeing the doctor, I had a fever, an elevated heart rate and raised blood pressure. It was touch and go as to whether I would be admitted to hospital, due to infection. After a call with a surgeon at my local hospital I was sent home with stronger painkillers and a promise to call my GP in the morning. The GP put me on antibiotics for a gallbladder infection, and I have been advised to eat a diet of less than 5% fat, no red meat, fat free dairy only, no chocolate *sob*, limited spicy foods,

I have an ultrasound to confirm the gallstones this morning, and may very well be having one as you read this. However, I am pleased to say that since altering my diet and being really strict with what I eat, I have so far avoided another gallbladder attack. I have found meat fat and dairy the things I need to avoid the most.

After the ultrasound result it may be that I need surgery, but at the moment it’s wait and see and watch this space! Also take it from me, don’t put off going to the doctors even if it is the weekend or you might have to call for an ambulance! In the sanity after the attack now, I can see now I was really silly not going.

If you think you may have gallstones, there is some great information on the NHS website. You also have my sympathies. I shall see what the day holds for me, but quite frankly if surgery stops that pain again, I know I will opt for it.

9 thoughts on “Being Diagnosed With Gallstones”