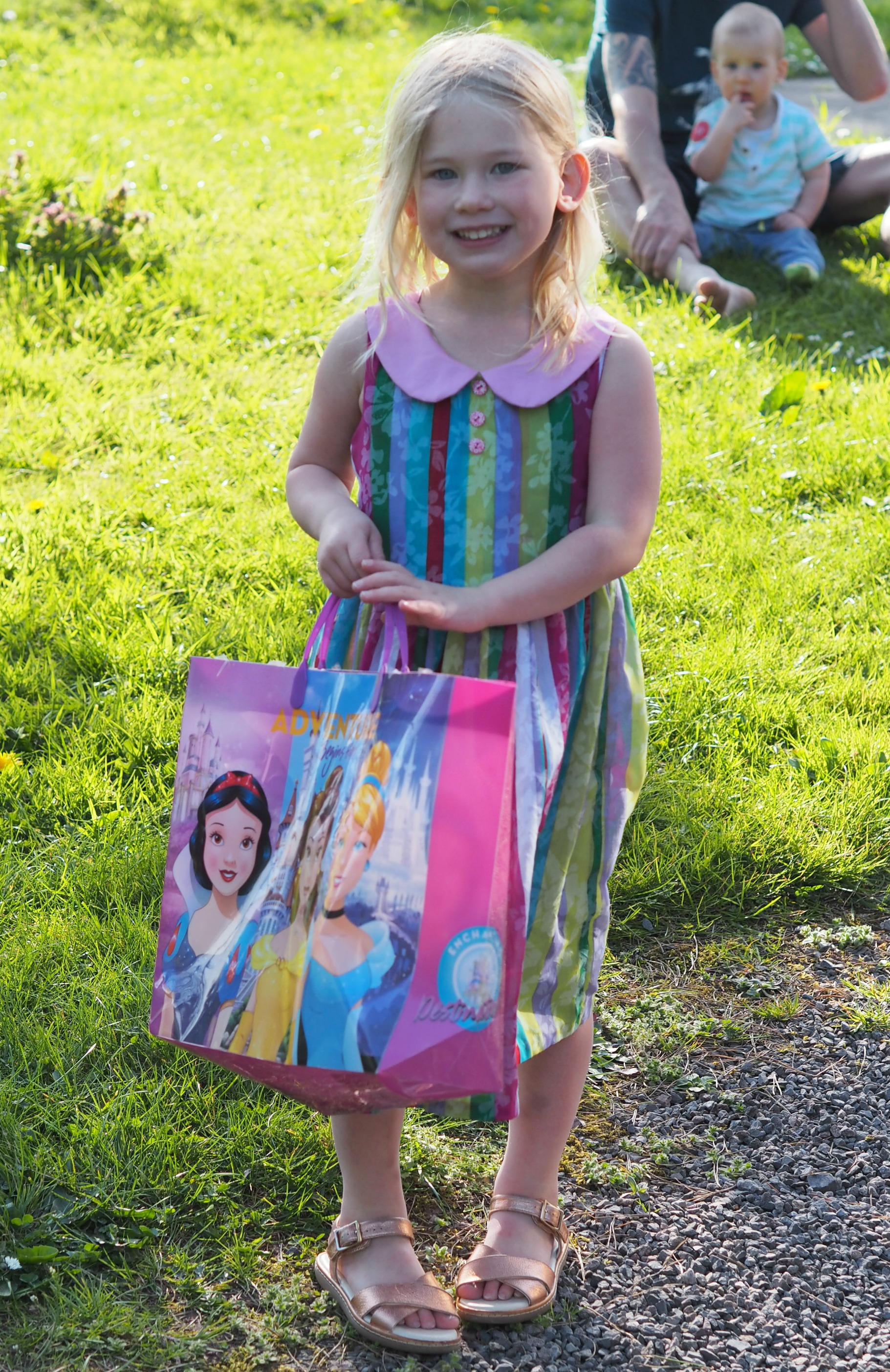 Raising a Daughter – Am I Doing it Right?

In my experience, sons are easy. From the get go, they’re straightforward, no crazy rules about nappy changes, they enjoy the same stuff I do (smashing stuff, going fast, eating) and in general as I’d expect a person to be (similar to me!). Daughters are strange, there are lots of different rules, they seem to need hugs all the time and they wear odd, impractical clothes, sometimes these are pink, which is good but sometimes they just seem very complicated.

To say I was baffled at the thought of raising a daughter is an understatement. It’s a bit of a mission for me, this year, to be a better Dad to my daughter. I tend to gravitate towards my elder son as he and I dig the same stuff and so he’s easy to relate to. Moreover, I can set a good role model to him by trying to be the best person I can be, but if I take that approach with Aria, well, the beard won’t suit her for starters. But also she just doesn’t seem to relate to me in the same way, to want to play the same games or do the same things my son and I do.

Then there’s the whole girly girl thing, is that OK? Dolls and stuff like that? Or am I subconsciously playing into a stereotype that will reinforce the gender boundaries I despise so much? If I reject that, will it mean that I’ll rob her of her femininity and force her into a masculine role that just doesn’t fit? Should I even be worrying about femininity? She loves pink and dresses, but is that because we’ve steered her that way? When I try to encourage her to do the same things as Logan and I she just isn’t interested – buying her a pair of trail running shoes it turns out was a waste of money.

Most of all, how do I deal with a person who doesn’t want to grow up to be just like Dad, and so doesn’t give a monkeys about the stuff I do? Honestly, I simply have no clue how to raise my daughter. The obvious stuff is all in place, tell the truth, be kind, do your best, your best is always good enough and all that, but anything past that seems swathed in mystery. There will come a time when the odd game of Dobble (her favourite game) is not enough and I don’t think buying her a drone or letting her sit on my motorbike is going to cut it either.

I often think, well, should I do anything differently? The part of me that prizes fairness says no, everyone gets a fair go. But the realist part of me says that everyone doesn’t get a fair go, for instance, she’d already lost out on a load of ‘doing stuff first’ by the time she was born due to her older brother being older.

The only thing I can think of is to let her tell me how she wants to be dealt with. For that to happen she needs to feel safe and she needs to feel like I am interested in and care about her thoughts and that, well I guess that’s something I can do. The rest will hopefully follow.