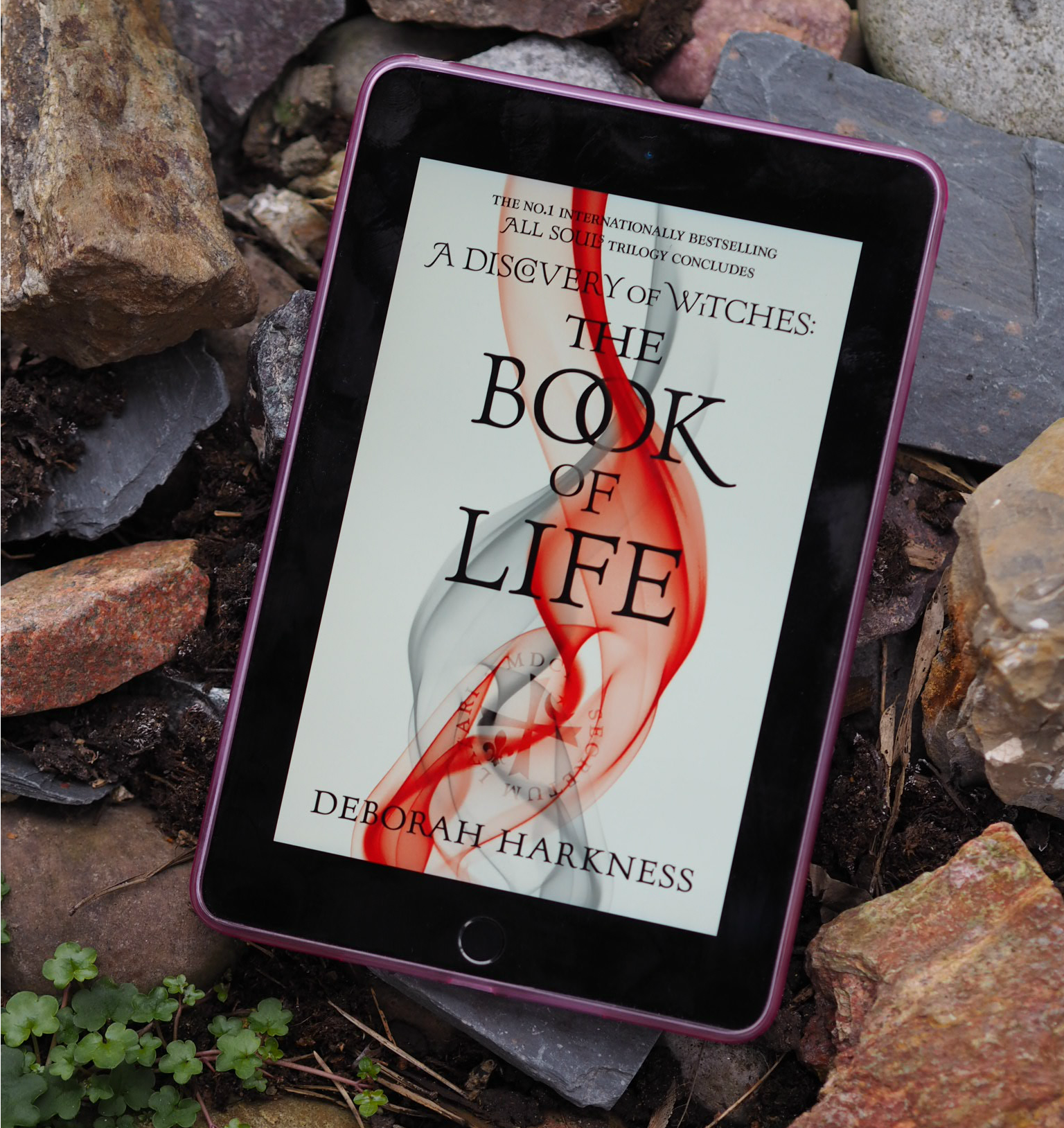 A double feature this month of all that I have read through December and January. I really got into my reading again in the last month which has been nice.

I mentioned in my last update that I have been reading A Discovery of Witched from Deborah Harkness’ All Souls Trilogy. While the book did take a little while to warm up for me, I think this is because the author herself is a scholar and packs in lots of historical detail. But, once it got going it really go going and after enjoying the TV show I definitely got a lot more out of the book. A Discovery of Witches, if you haven’t had a chance to discover it yourself, is about witch Diana who inadvertently discovers a magical manuscript and sets off a series of events that she could not have predicted.

After finished this first book, I decided to read them through and went on to read books number two – Shadow Night and book number three – The Book of Life. Book Two is probably the slowest of them all and I felt like I spent a lot of it waiting for something to happen. It definitely suffered from middle book syndrome. But it was really fascinating to see the characters travel back to the 1500s and also to meet characters that have been only referred to before.

Right now, I’m reading a book that was recommended to me on a random Amazon email I think, The Winter Witch by Paula Brackston. Set in a nineteenth century Welsh village it follows Morgana, a mute young witch who marries Cai the town Drover. But as she starts her new life with her new husband, Morgana begins to realise there is a very dark force at work in the village.

We’ve continued to watch more TV than films over the last couple of months, but we have watched some really good ones.

As you will know, I am a big fan of Grey’s Anatomy and it definitely sits up there as one of my all-time favourite shows. It’s back with a new season, this is the first time I’ve had to watch in real-time and I am impatient for each new episode to come each week. It’s nice to see a love story back for Meredith too.

Having completely caught up on Grey’s Anatomy, I felt a little sad not having any to watch as I’ve literally been watching it all the way through for about the last year. So I was rather excited to discover that Station 19 was now available on Now TV. It’s a spin-off featuring the firefighters we have seen in Grey’s Anatomy. It’s not as good as Grey’s Anatomy and doesn’t seem to have the same compulsive draw, but I still enjoyed it.

After having watched Station 19, I decided to try another Grey’s Anatomy spin-off – Private Practise. Which is a spin-off featuring Derek’s ex-wife Addison after she relocated to Los Angeles and works for a medical surgery. It doesn’t have the same buzz of Grey’s Anatomy, but it is really growing on me. I like the relationships between the different characters and the challenges they face.

This a show that was recommended to me starring Freddie Highmore of The Bates Motel fame. He plays an autistic surgeon trying to make his way in a hospital emergency department. It’s a fab show and Freddie Highmore is excellent in the role of the very complex doctor. You find yourself routing for him all the way through as he struggles to succeed despite some of the odds against him.

As I mentioned above, just a couple of films for us this month as we’re watching more TV shows at the moment.

I’m probably a bit late with this one now, what with it being February. But this was such a fantastic Christmas film! Really old school, traditional fun. We will definitely be re-watching it next year.

I’ve been wanting to watch this film for a while now. The latest offering to the Avengers’ franchise doesn’t fail to deliver, with all most every character in the galaxy making an appearance it’s pretty star and action packed. I can’t wait for the next one now!

Yes well, if you fancy some implausible storylines, crazy CGI, then this is the movie for you. I really can not tell you that it was the best film I have ever seen, in fact, it was pretty daft. But it made for a lightweight Saturday evening.