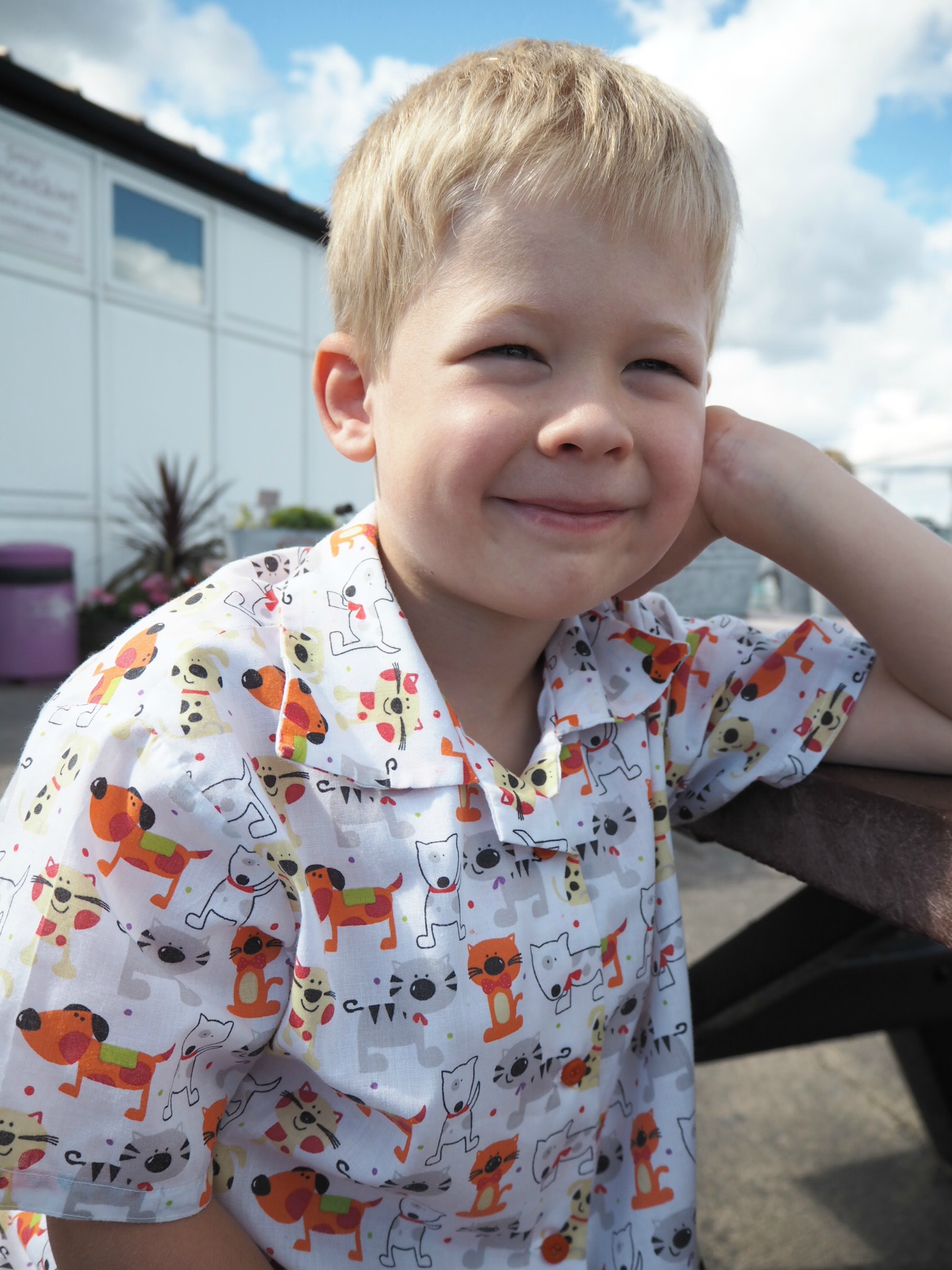 Today Logan begins his first day in year two and his last year in infants before he starts key stage 2 or juniors next September. I remember his first day in reception like it was yesterday. Perhaps more poignantly so as Aria starts reception tomorrow. He finished year one with glowing colours being ahead in all of the areas of the curriculum – except his handwriting (but we won’t mention that!) and getting 40 out of 40 in his phonics test. He’s already a free reader and is over a year ahead in some areas.

He loves to read everything and anything – so much so that on holiday where there were booked shelves in his bedroom I had to get him to check with me before he picked up a random book before he read it to make sure it was appropriate for him. He would happily pick up an adult book and read it. I was also very grateful for the library as some weeks he was reading ten books a week, of his own volition, and there’s no way I could keep up if I buying that many books for him.

He struggled at first with the transition between reception to year one and regularly talked about how much he missed playing, and disliked sitting at a desk all the time. But I’ve written before on how I think the English education system needs changing. However, he settled more as the year progressed.

He’s nervous about starting year two, a new classroom, a new to the school teacher and his school likes to mix the classes around each year, so although he is with a couple of friends, he will be in a classroom with a new mix of children too. So I can understand his nerves. Hopefully after a couple of weeks and once we get back into routine all will be ok.

I have a few concerns about how he is being stretched in the classroom, but I think I am going to write a separate post about this. Sometimes it’s hard to work out what the right thing to do for your child is, you know? I’m still not a fan of homework and think at this age children should only have reading to do at home, but for the moment we have been going with it.

This year, Logan is starting rock school – an after school club. He has started learning to play the guitar with his Dad so this is the next progression. Where he will learn to play the guitar and also learn to jam with other children his own age and form their own little band – it’s sounds like so much fun!

So here’s to a new school year of adventures and learning and friendship. I have to admit though I have not been looking forward to that alarm clock going back on!