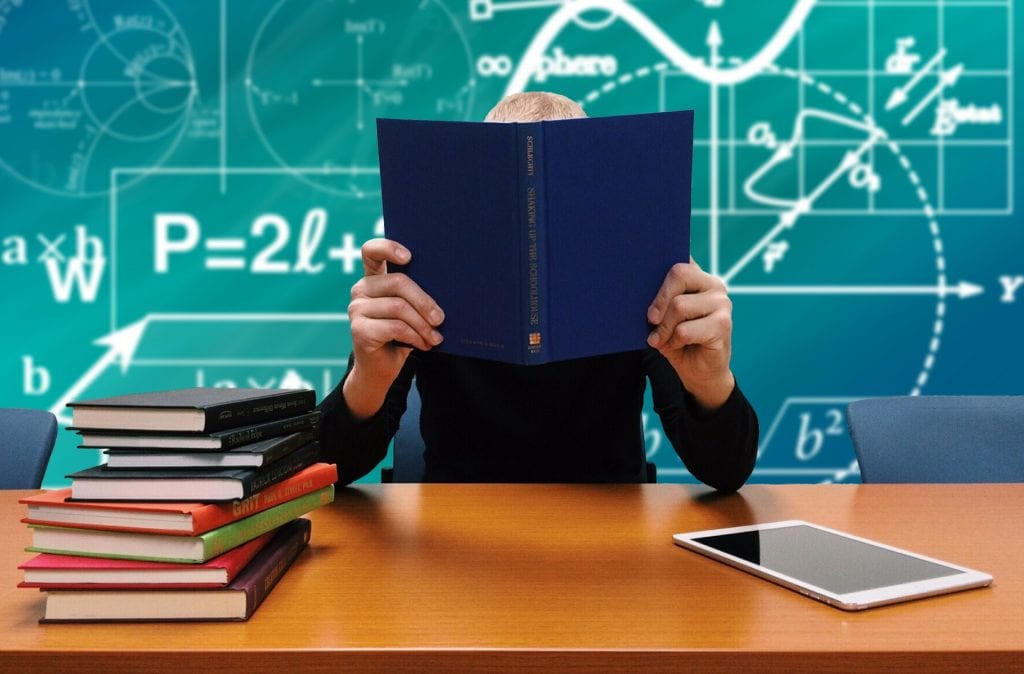 Is Our School System Failing our Children?

I like my son’s school and he has been very lucky to have some really great teachers in his first two years there. He’s doing well and he’s made friends and he’s settled. And yet, there are times when I am really frustrated by the system. I’ve written before that I think children start school to early in this country and this is something two years on that I still agree with, I also still agree with my post that I don’t think primary school children should get homework and as the length that Logan has been at school increases this is something I agree with more and more.

The transition from reception to year one was a tough one for Logan and something he struggled with. I knew it would be a a hard change for him and I wasn’t wrong. The wonderful free flow, openness and learning through play of reception is quickly abandoned for structured lessons and desk learning. Children are suddenly expected to sit down for hours a day in a way that I would argue isn’t natural for them. I had a really candid chat with one of Logan’s teachers who agrees that the whole of key stage one teaching needs shaking up. Her belief was that it should be entirely focused on learning through play up until year three and that the children would achieve the same results, if not better. Logan loves to learn, he is a walking encyclopedia and can recite more facts than I can ever remember, but he regularly tells me he hates having to sit down all day and misses being able to run around.

With a country facing an epidemic of childhood obesity – in 2015 1 in 5 children in reception were classed as obese – isn’t it time we shook things up a bit and looked at what learning is truly right for our children? The national curriculum has changed dramatically since I was at school, my son is learning things I’m sure I never had to learn at a young age. There are times he comes home from school and I have to google the phrases he comes out with – do you know what a dip-thong is? Why do our children need to even know this at 5 when they are just learning to read? I’ve recently learnt that once Logan starts year three he will loose his afternoon break at school because the curriculum is so packed they cannot fit one in for key stage two. What kind of madness is this? I had two breaks and a lunch even through secondary school and yet here we are imposing an even more sedentary lifestyle on young children at a time when there is a national crisis about how much exercise they are getting.

In reception Logan participated in Forest School, I have also recently enrolled him this term into an after school Forest School class. To tell you he loves it would be an understatement. He comes alive telling me about all the things he has learnt and discovered while out in the wild. An amazing experience for a child doing all of the things children should be doing – climbing tress, playing in the outdoors, learning about nature. I would love to see like this added to the curriculum of every year and child.

Then there’ s the systematic testing of our children. SATs at 7, things they have to learn just because. Things they have to learn in a certain way because that is how they will be tested on them, regardless if it’s the right way for that particular child to learn. It’s all a nonsense. It’s all a statistical exercise about tables for the government, rather than what is the best thing for young children to be doing and achieving.

Recently I questioned some work my son was doing. He’s quite ahead in some areas and he’s been given the same work to practise over and when I asked him if we could change up the work and give him a stretch activity instead, the teacher said that we couldn’t. While she agreed he was ready to do this work, if she moved him on she was concerned she would get marked down by Ofsted for teaching him year 2 work. I’m not criticising the teacher, she was obviously doing what she has been told she must do, but since when should a child be held back because Ofsted says it’s not right for them at that age? People are not one size meets all and surely there should be some flexibility there to adapt for the needs of the individual?

The thing is, this isn’t the fault of the teachers. If you talk to them, many are as frustrated with the system as the parents are. The school system I believe needs an institutional change. Away from testing, autocratic timetables and desk learning. Giving children more time to run, play and yet still learn at the same time. Not cooping them up in classrooms and taking away their break times in order to stuff them full of even more curriculum that they don’t even need to know at that age. Children are not naturally meant to sit down for long periods of time, but they do love to learn, they are amazing little sponges with incredible potential. With a recent 40% rise of parents choosing to home school their children over the past three years, I am clearly not the only parent feeling the frustration. I’ll be honest I don’t think home schooling is for me and my children for a multitude of reasons that probably warrant another post, but I do desperately want to see a massive change in the education system which I think often lets children down. In January it was reported that there is a teaching crisis in the UK, with many disenchanted teachers moving away from the profession, I bet if the government was to sit down with teachers and parents alike, perhaps they would get a real world view of what if the right thing to do, rather than what is right for their paperwork and league tables.

2 thoughts on “Is Our School System Failing our Children?”