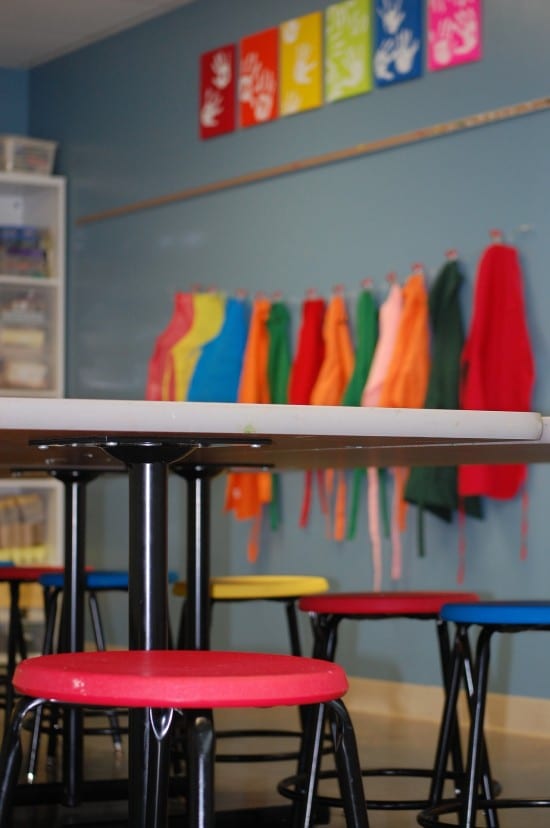 What Age Should Children Start School?

Last week marked the deadline of my son’s school application. I’ve toured the schools and I’ve made my decision, but it is with a slightly heavy heart. Born in October, I guess you could say my son is one of the lucky ones (or not depending on your opinion), he will be nearly 5 when he starts.

When I talk about this with friends, the subject can be one that divides opinion. But I believe that in the UK we send our children to school too young. Emotionally it is such a big ask of them.

The way our education system works, with only one intake in September, in reality it’s more like 4 when our children go to school. Which is just so incredibly young. If you wish to defer at present, then your child will skip reception and simply go straight into year one – effectively missing a year of school. Which in my opinion isn’t really deferring it.

Recently an article came out in America in The Washington Post: Delaying Kindergarten Until Age 7 Offers Key Benefits to Kids. It’s an interesting read. Let me give you a quote:

The results of the study show that delaying a child’s entry to school until they’re 7 years old, doesn’t impact their overall education, but actually improves it.

This is also something that has been discussed in the UK. In The Telegraph in 2013, this article appeared – Start Schooling Later Than 5, Say Experts – it reports that 6 or 7 would be a better age for children to start school, and that trying to push too much too soon onto our children is actually damaging them.

I’m not saying our children should just sit at home with their parents at 4 or 5. Social interaction is important, group activities and stimulation too. But I think testing, homework and sitting at desk learning is enforced on the UK’s children far too young.

Let’s look at Finland as a comparison. They send their children to pre-school aged 5 to 6 years and they start school at 7. They have no homework until they are in their teens. They are believed to have one of the best education systems in the world. Even in the US children start kindergarten at 5 to 6. In Europe, we send children to school at the youngest age across most countries. Only Cyprus, Malta and the UK legally require children to start school at 5, the rest of the countries are 6 or 7.

In September, the School’s Minister stated that he wanted to make changes so that children born April – September could defer without missing a year of school (Guardian article). It’s most definitely a step in the right direction. Although it is yet to be approved by parliament.

For me, I know I would prefer my son to go to school at least a year later. This is without me getting into the ridiculous habit that has now arisen of homework being given to children in reception. Anecdotal feedback from friends who have children at school already reinforces this for me. With children falling asleep at their desks, crying and wetting their bed with tiredness when they are at home, crying because they are too tired or mentally exhausted to do homework. This does not suggest a system that is right for children.

I would love to see system in the UK that mirrors Finland, with children spending longer time at pre-school and starting school later. Or like in the US, where parents are able to defer their children if they believe it to be the right thing for them. Sadly, I don’t think this will ever happen. Partly and cynically I suspect this may be influenced by childcare costs. We live in a country where the cost of childcare can be more than your mortgage. It’s completely understandable that full time education comes to many as a huge financial relief. But, is it the right thing for children? I don’t believe so. Let our children be children. They are bright and adaptable, they will learn when they’re ready. But, also empower parents to make decisions they know to be right for their children.

36 thoughts on “What Age Should Children Start School?”