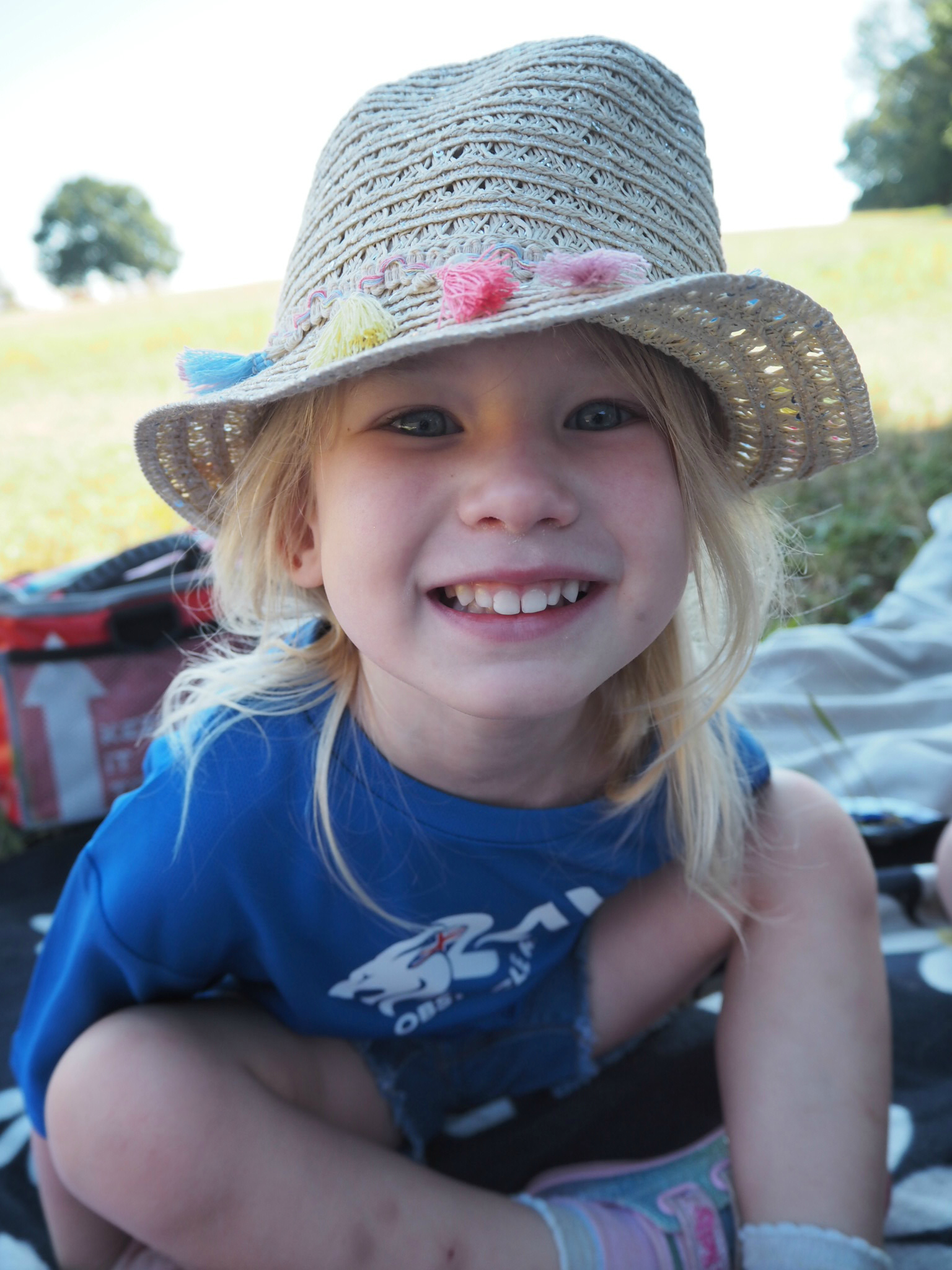 On Aria’s Last Day of Pre-School

There’s something about milestones that always get me. I remember feeling exactly like this when Logan finished pre-school. So proud of how my child has grown and progressed, but a sadness that time seems to just go by in a flash. Pre-school does seem to be one of those times that goes by in a flash. It’s such a short space of time in your child’s life and is so momentous when they start too.

Aria started pre-school a little earlier than I really had planned, I wrote about it at the time. She was desperate to be like her brother and so wanted to go to pre-school.  After some deliberation my husband and I decided she was ready to go and started her off and two mornings per week before her funding kicked in. We had a bit of a wobble due to a change of management at her old pre-school and we moved her after her first term to somewhere else. But that move was the best thing we did. She ended up in the most amazing school, she was introduced to the world of yoga, forest school, cooking, park expeditions, toddler praise and loved it all. 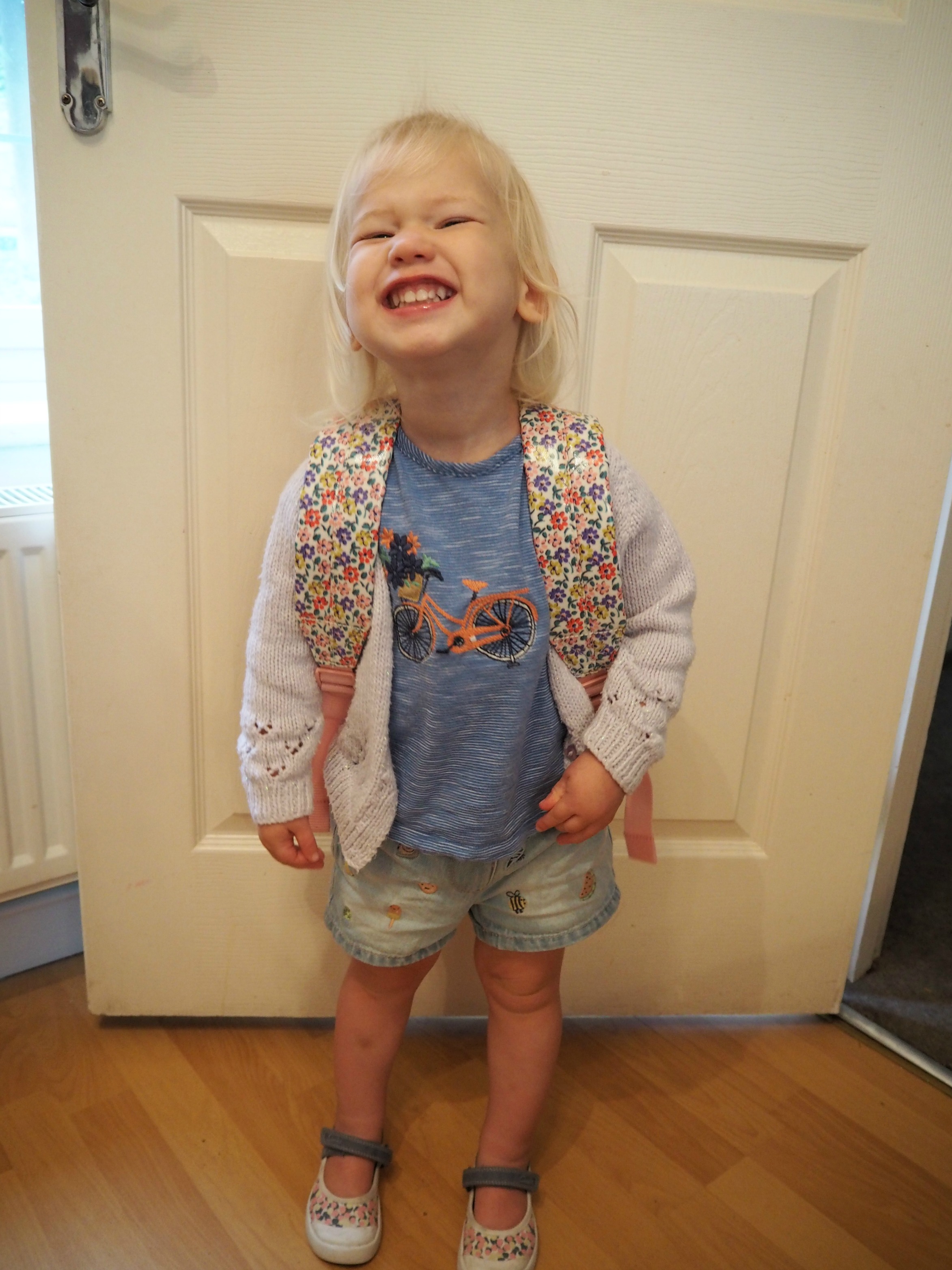 She has grown up so much (above is Aria on her first day of pre-school). She is vivacious, determined and embraces life. She can do a mean downward dog, loves to paint and craft, can write her own name and cannot wait to learn to read. Yoga and forest school are her highlights of the week and has a strong opinion on the contents of her lunch box.

We’ve had some tears this week, because she is sad about leaving some of her friends and teachers behind. But we have also talked about the adventures ahead, she did really well at her two inductions sessions and during the second session when she had to go in on her own, she went in all smiles and didn’t look back at me. Which fills me with confidence.

Today is her leavers party, I know she will be excited and maybe a little bit sad. Yesterday was strange and it was her last proper session and we emptied her tray and took home the rest of her drawings. It’s the end of this era in Aria’s life, One we will both always look back on with fondness. As for me, the combination of post-pregnancy hormones and serious Mum pride probably guarantees my eyes won’t remain dry. But while I’ll be sad there will be plenty of tears of pride mixed in there too.

2 thoughts on “On Aria’s Last Day of Pre-School”