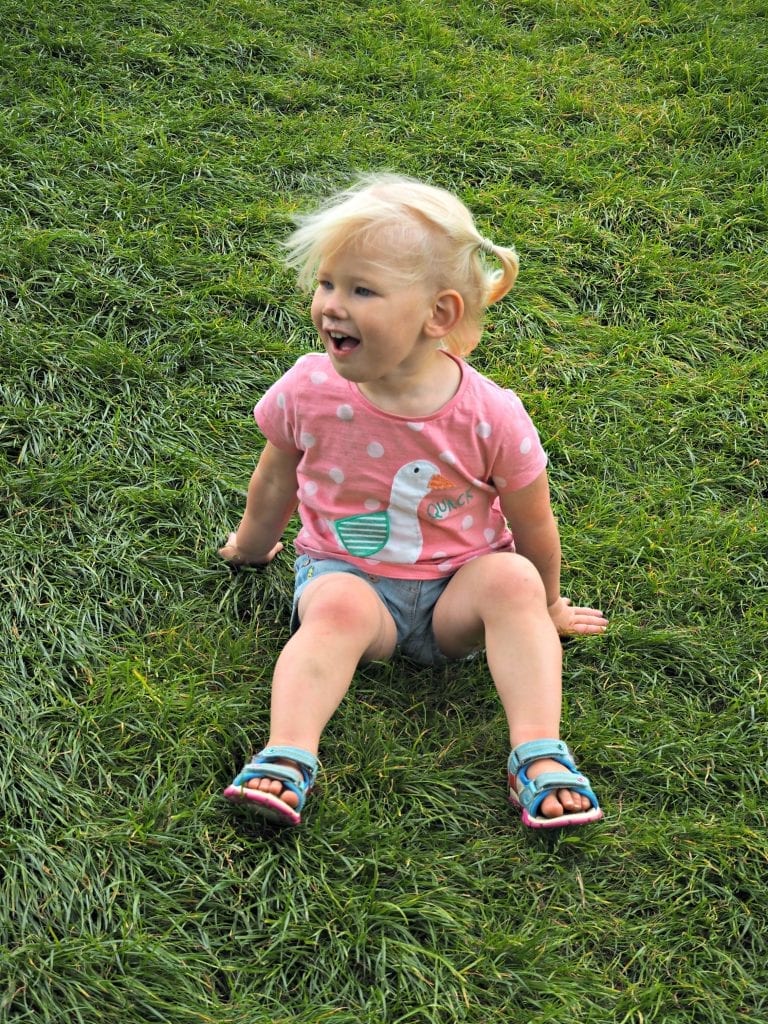 On My Daughter’s First Day of Pre-School

It’s a big week for us this week. Yesterday my son started school and today is my daughter’s first day of pre-school. It was never my intention for my daughter to start this young. She’s 2 years and 3 months. I had always thought she would be closer to 3 like her brother. We paid for him to go a term early before his three year old funding kicked in. Aria will be going a full year before her funding starts, albeit only for two mornings. In fact, up to a couple of months ago this was always the plan. But I am quickly discovering, younger children have a mind of their own especially when they want to be like their older siblings.

It all started earlier this year when we used to drop my son off at pre-school, Aria starting screaming when it was time for us to leave. Not every morning, but there were some mornings when I had to carry her out of pre-school kicking and screaming under my arm shouting ‘Aria pre-school’. As term started coming to a close, and we started talking about Logan starting ‘big school’ Aria started asking if she could go to pre-school.

At first, I dismissed it saying not yet, you’re too little. But one morning as I dropped Logan off and Aria dived into playing in one of the sections one of the teachers said to me – she’s really ready to start isn’t she? It got me thinking that maybe she was ready to go.

I did have a couple of wobbles, I’m still not sure I am quite ready for her to go. However, as I said yesterday when I wrote about my son starting school, it’s not about me, it’s about what’s right for my daughter. Throughout the summer holidays barely a day has gone past where she hasn’t asked when she is going to start pre-school. She has been getting out her rucksack and playing pre-schools and she is so excited to be going. Only yesterday my husband asked her – are you sure you want to go to pre-school – to which she replied – I do! I do! So here we are today, with her venturing off on her first adventure on her own.

When my son went to pre-school, he’d already been to a childminder for 18 months of his life. But my daughter has barely spent any time away from me, other than odd day here and there when she has been left with either her father or grandparents. So it feels like a big step. She’s also quite attached to me so I am concerned about how she is going to get on. But I keep saying to myself it is only for two mornings and I can always pull her out if I need to. On a personal note it will be the first regular time I will have child free since I gave up work in December 2013. Which feels very strange.

I wish my daughter the best of luck for today. She is so excited and she is used to going there regularly with my son. Even if I do want to wrap her up in cotton wool for just a little longer, I know she will love it. But I think my house is going to feel very quiet today.