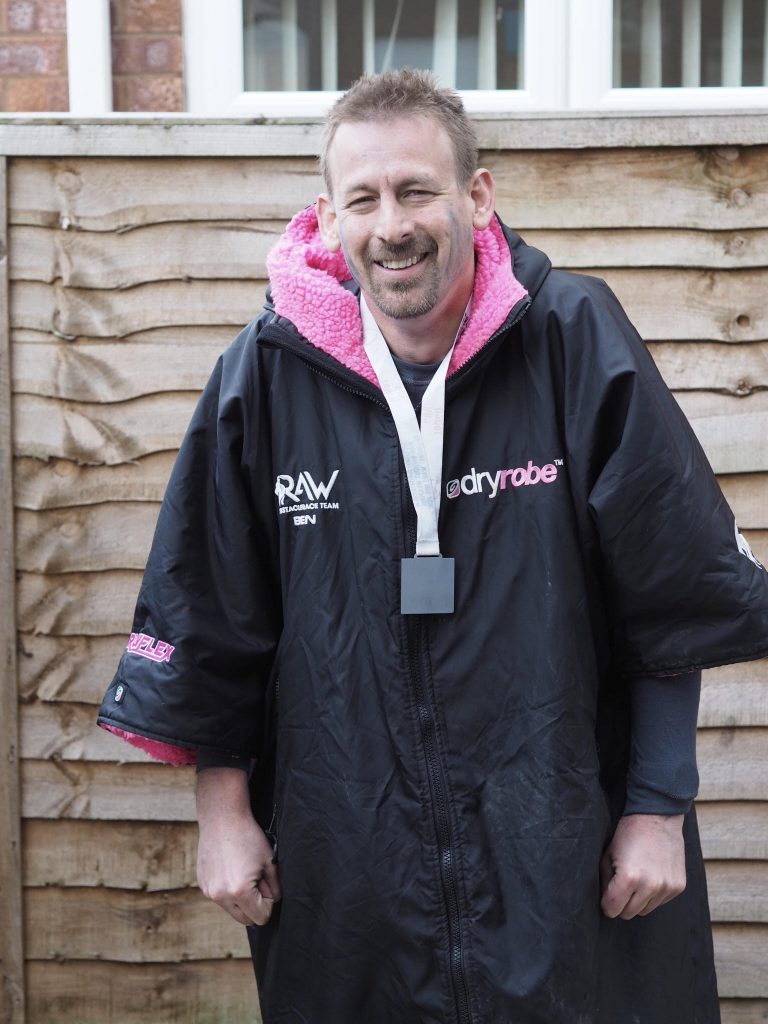 It’s 10.30 on Sunday 4th February and I’m cold. I’m standing on the start hill of a race at a horse farm in Perton, Staffordshire, ready to run the scariest obstacle race I’ve ever run, just the same as I have for the past 3 years. But it’s not Tough Guy. Last year Tough Guy died in a blaze of magnificent chaos as over 5000 people came together to bid it farewell. It’s creator, the brilliant and eccentric Mr. Mouse had decided that he had enough of the increasingly commercial world of obstacle racing and so Tough Guy was to be no more. For that reason, many people felt cheated when it was announced that there would be a ‘Mudathon’ at much the same time, and much the same venue this year. People had said they had bought into the ‘last ever’ hype and that it was all a ‘marketing stunt’. People seemed to feel that the return of anything, anything at all, would be some kind of cynical ploy. These people don’t know Mr. Mouse and they don’t know Tough Guy.

Even over the years I have been racing, there has been a marked increase in the money side of OCR. National championships have risen, and then collapsed, in acrimony, mainly concerned with prize money. That was never what Tough Guy was about but it was dragged along with the juggernaut. Something had to be done. So Tough Guy was no more. 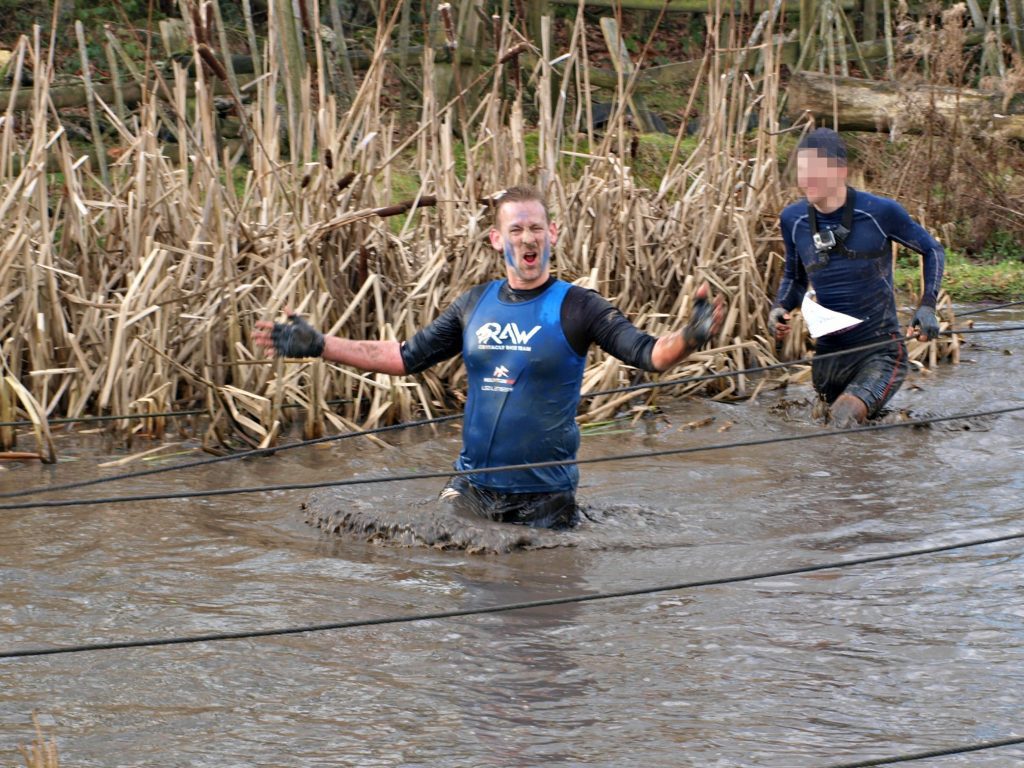 To see what came next I ran the very next event Mr Mouse put on in 2017 and I had been satisfied that what I loved about that place, the event and those people was still there. So I knew when I came back this February (or January 35th to be correct, Tough Guy always runs in January) that I was coming back to what I knew and loved.

The field was much smaller. Last year the weight of 5000 runners plus spectators and support had strained the event. Even just getting in was a nightmare, the start was delayed, part of the course had to be shut down to get everyone through before dark. This year there was around 1000 people ready to run and that was a great size. It was enough that the event felt exciting and well attended but also small enough that there were no annoying queues at obstacles or in the event village. Just right as far as I was concerned. 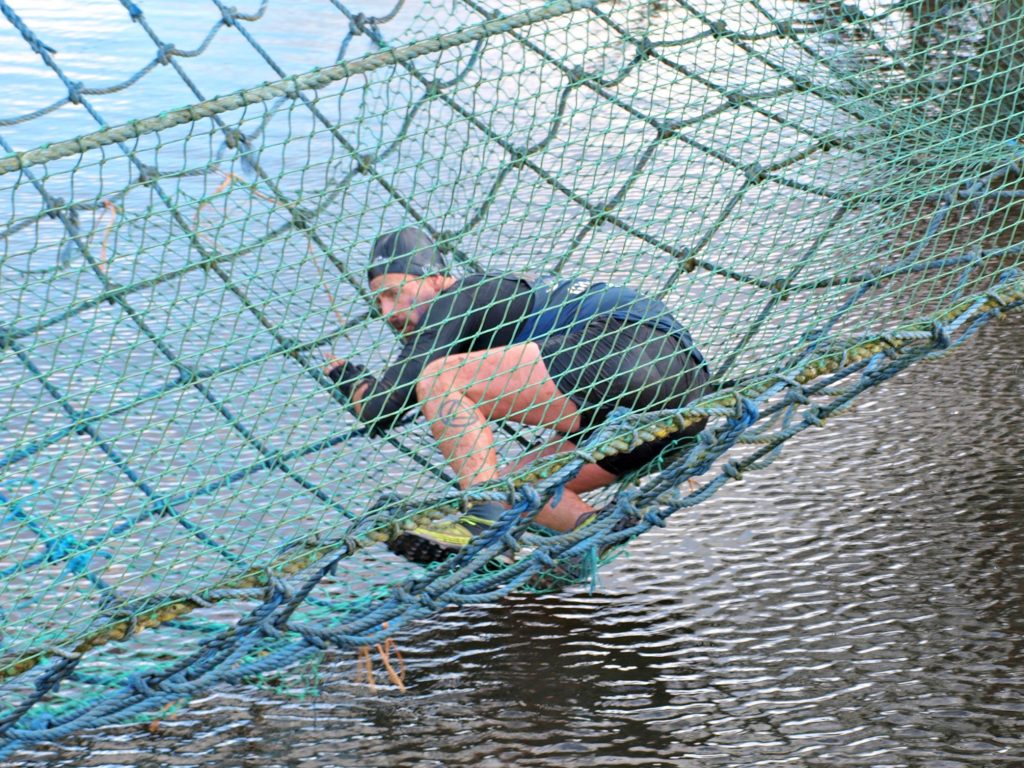 The course was very similar to the April event, the more open ‘country miles’ section, was noticeably curtailed. The key reason for this was that the notorious ‘hill slalom’ section had been omitted. I’m not sure how I feel about this, on one hand, the hill slaloms are synonymous with Tough Guy as they are difficult and also highly repetitive, on the other hand it’s not a section I ever really enjoyed that much.

It didn’t seem long before we got to the infamous Killing Fields, giant sized obstacles over which to climb interspersed with leg destroying mud swamps. Again, I’ve seen lots of people moaning about the obstacles not being well maintained or some-such. As far as I could see, it was fine. I suspect that the electrical obstacles were not electrified (or I’m just really lucky) but it didn’t detract from the experience at all. As usual, the sheer scale of the obstacles in the Killing Fields made it worth while. 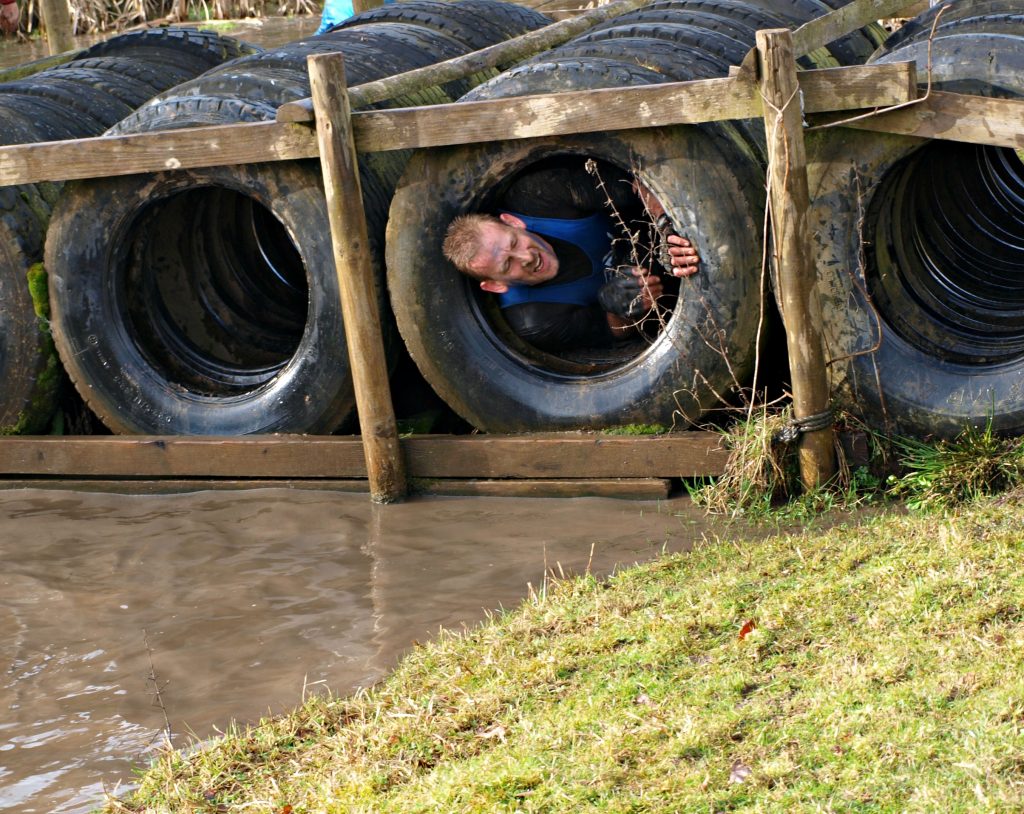 Best of all, the smaller scale meant there were no issues with the water sections. These are possibly the hardest parts of the TG experience, multiple full immersions in ice cold water. I would be lying if I said I didn’t feel a bit sketchy after the infamous underwater tunnels, but I came out of it at some point during the next obstacle (not quite sure when)

So it was all there, superb cross country running, massive obstacles and the feeling of doing something genuinely different. Yes, the medal was not a horse brass and, yes, there were no hill slaloms but it was still cold, muddy and exhilarating. It was the Tough Guy I have loved since I started and each time I run it I love it a little more. 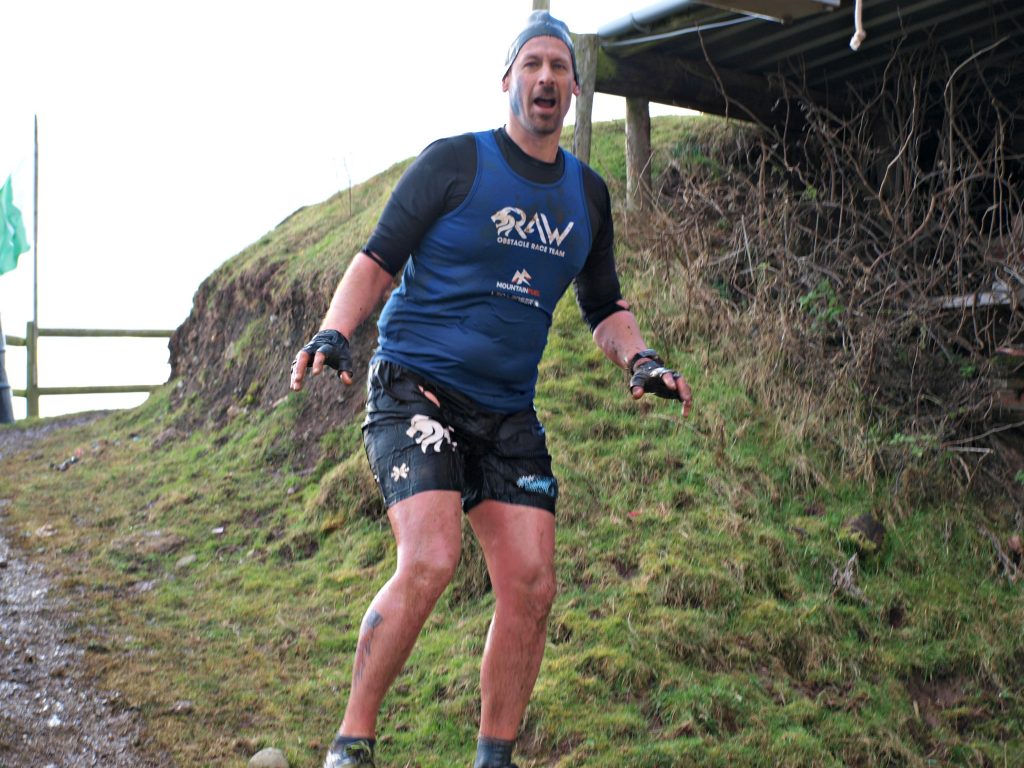