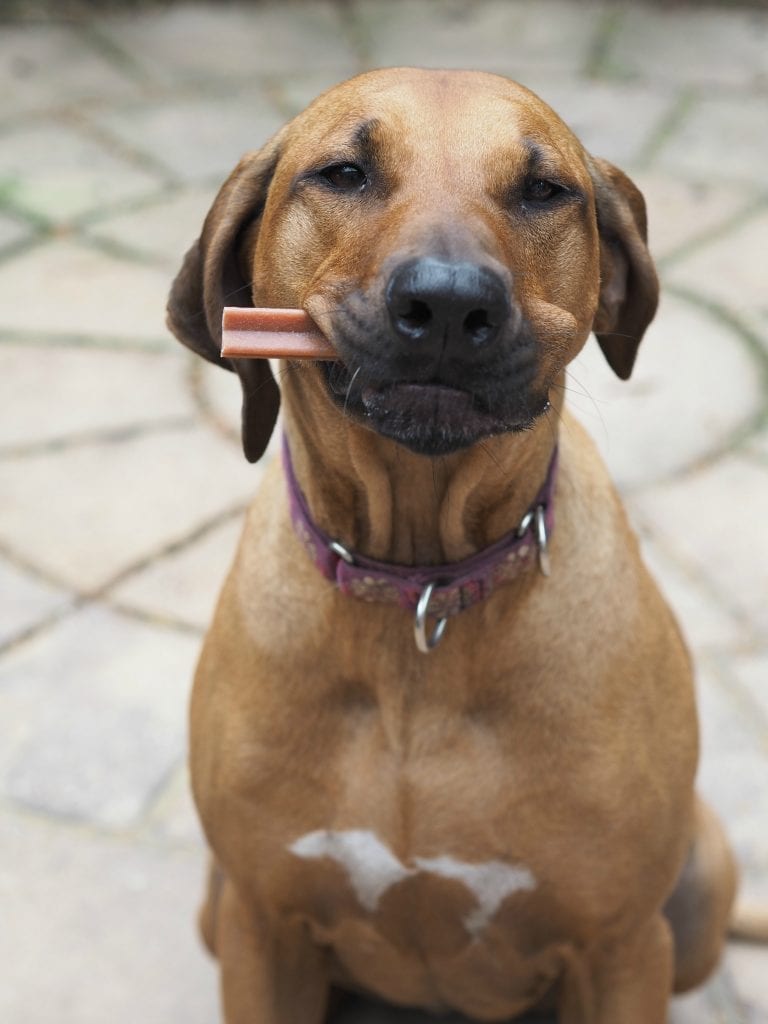 Looking After Your Dog’s Teeth with Pedigree’s Dentastix

There has rarely been a time in my life when I haven’t owned a dog. We always had dogs when I was growing up, and as soon as my husband and I moved out of our first flat and bought a house we knew we wanted a dog. Florence is the second dog we have had and she is just approaching her fifth birthday. She is a Rhodesian Ridgeback without a ridge, although we don’t tell her that part. As far as we’re concerned she is just as beautiful as any Ridgeback out there, despite silly kennel club rules. 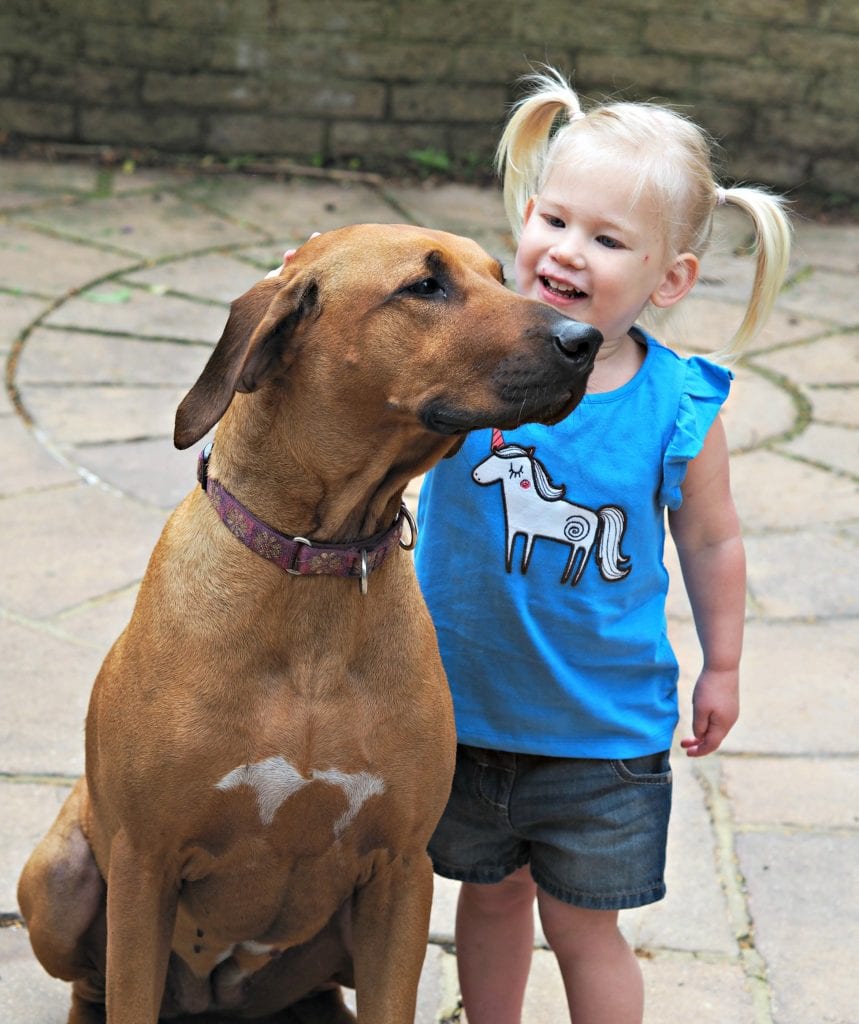 We got when my son was 9 months, which was a bit of a challenge let me tell you! But she is firmly part of our family now, despite her size she is surprisingly gentle with the children. Other than when she becomes a bit excited, because Florence does seem to think she’s actually a little dog. 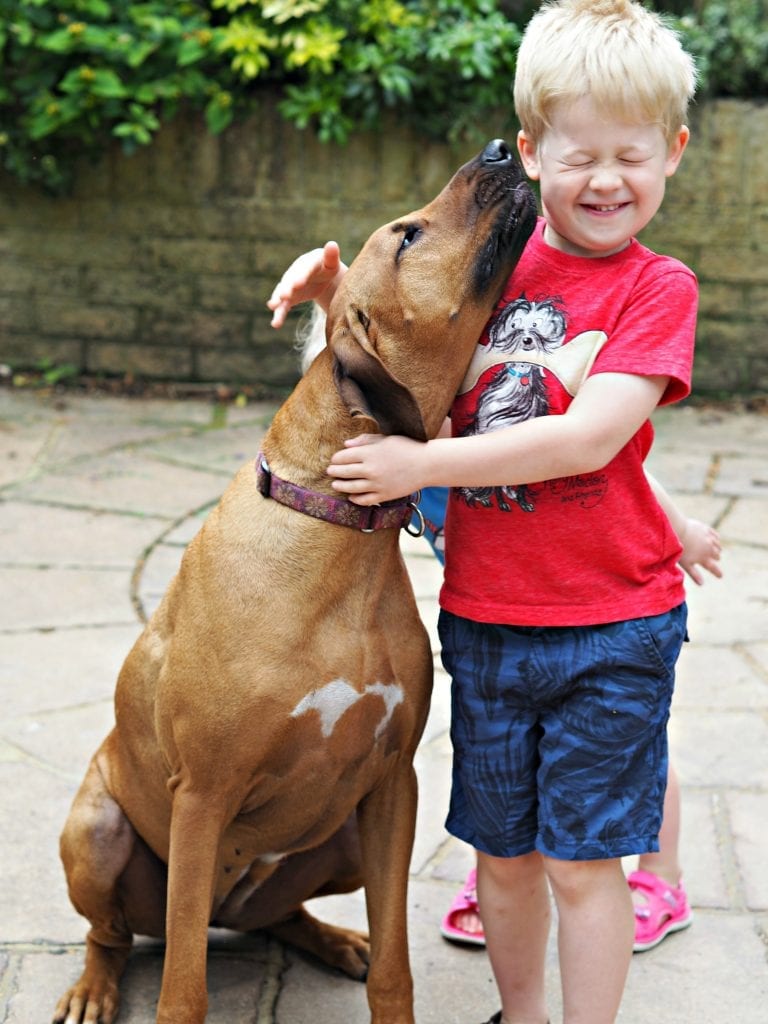 Dog ownership brings with it lots of responsibilities. Feeding, walking, caring, vet bills and just like with humans you need to look after their teeth. It is recommended that you brush your dog’s teeth daily. If you don’t it can actually lead to expensive vet bills as we found out with one of our cats who had to be sedated in order for the vet to treat his teeth. The vet bill was a lot more expensive than the cost of some toothpaste. Dog dental care is actually really important, and according to Pedigree Chum 4 out of 5 dogs over the age of 3 have gum disease. 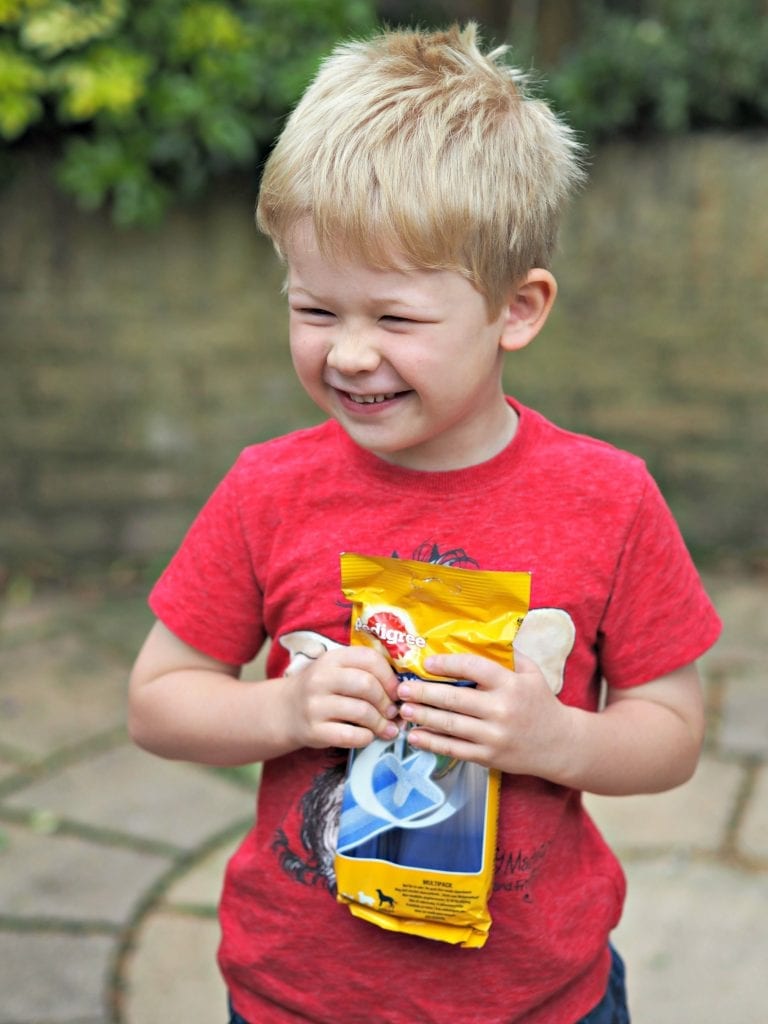 We’re big fans of Pedigree’s Dentastix in this house, and were delighted to be sent some in a package for Florence. We’re not as good as we should be on the teeth brushing side I have to admit, and poor old Florence does not get her teeth brushed as often as she should. But one of the things she does have every day is a Dentastix. 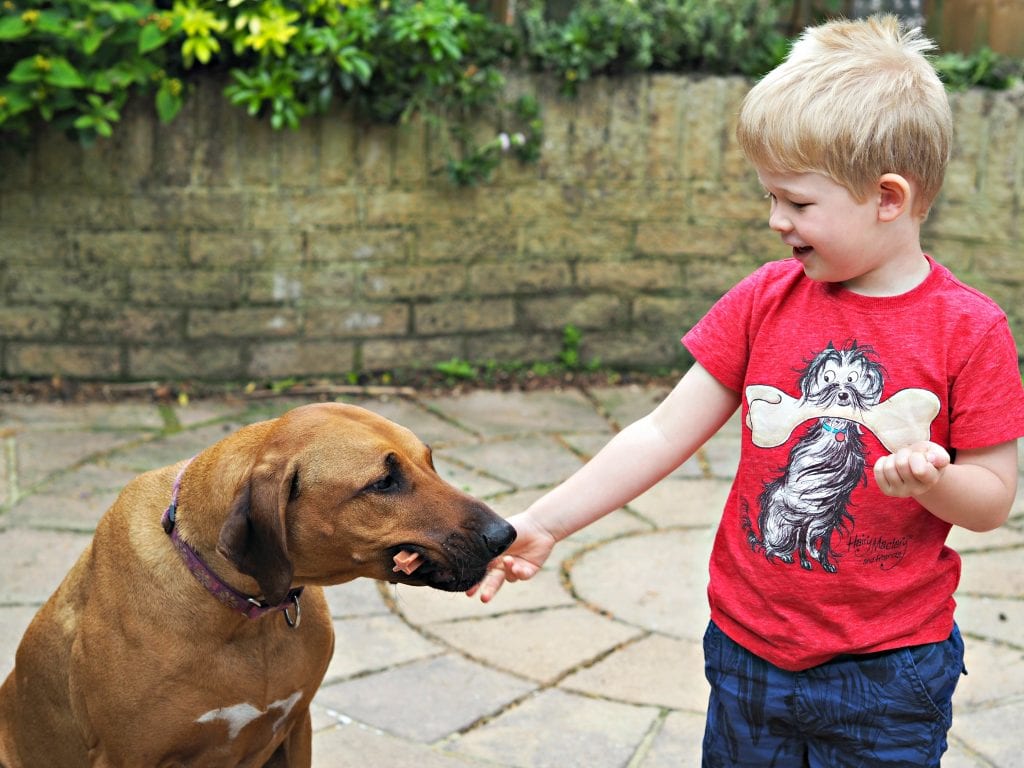 As soon as she was old enough, Florence has had one or two Dentastix daily as part of her routine at bedtime. Florence loves her Dentastix so much that sometimes she tries to go to bed early so that she can have sooner, much to our amusement. 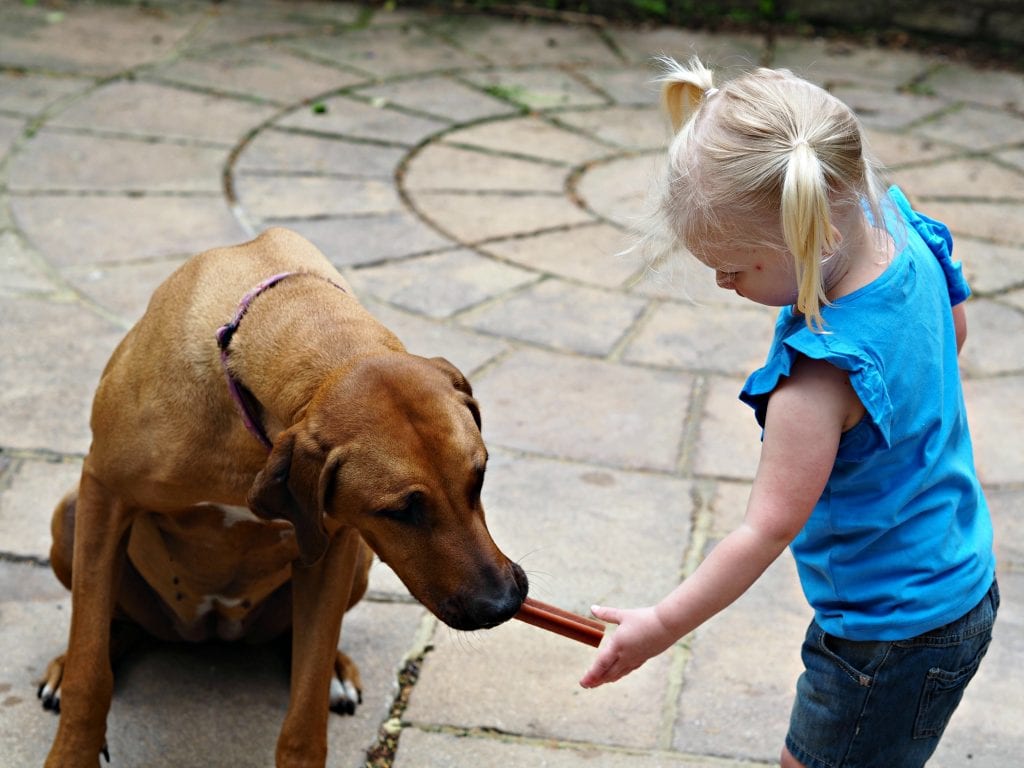 At her last check up, despite our not so good brushing routine, her daily Dentastix meant that Florence was in tip top health, with no problems with her teeth. In fact because she runs 5-10k daily with my husband and we are careful with amount of treats she has, mainly Dentastix and Pigs Ears, the vet couldn’t get over just how fit and muscular Florence was. So they are a big win and a favourite in our house. 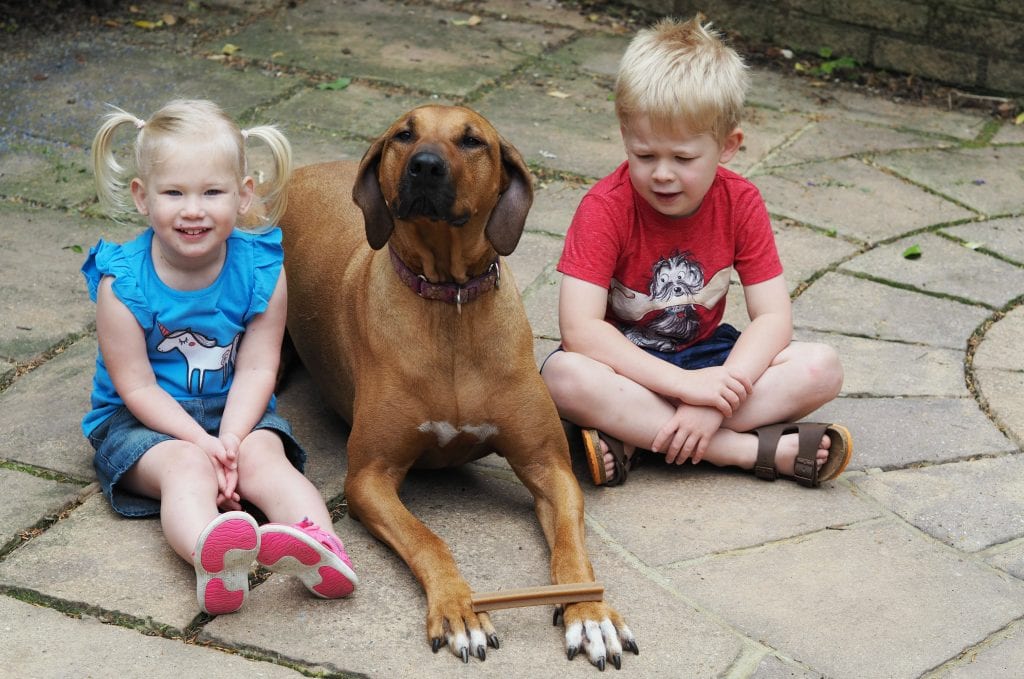 *This is a collaborative post with Pedigree, but all thoughts are my own. For additional dental care information, you can read the following Pedigree Reviews article for tips and advice.