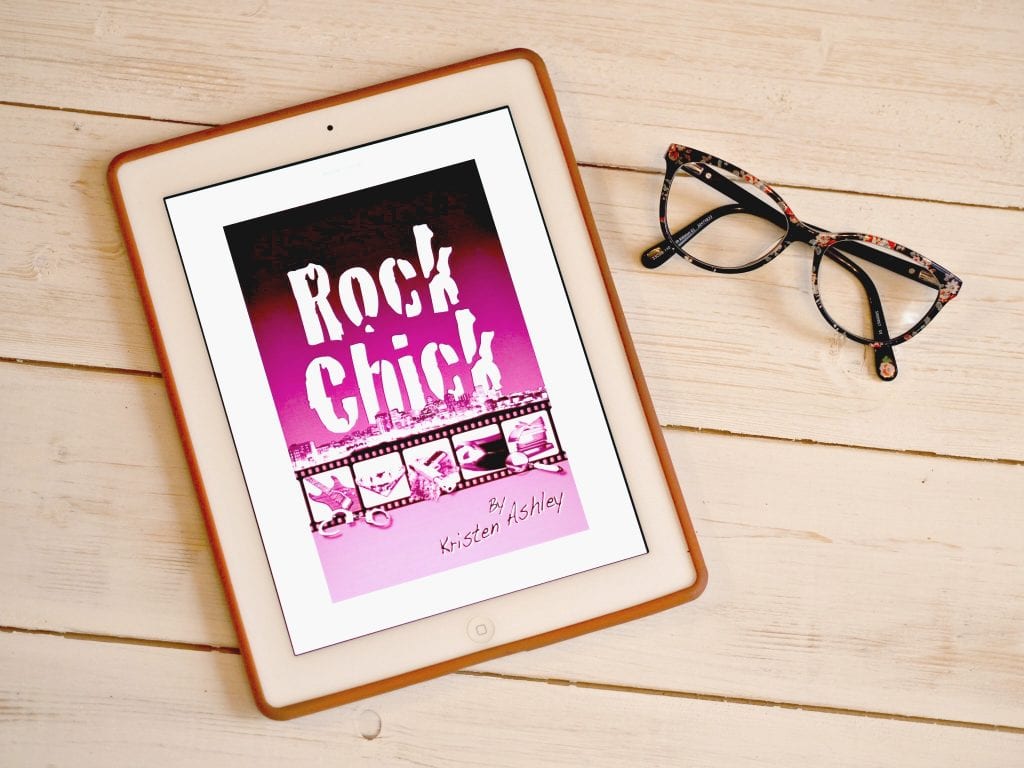 What I’ve Read and Watched in January 2017

I thought I would start a new monthly feature writing about what I have read and watched each month. I’m a big reader and absolutely love it, although I shall warn you in advance despite my English degree my tastes do usually lean to the trashy side, think easy reading, paranormal and romance.

My husband and I also are big series watchers. We love a good series binge and as we tend to compromise to each other’s taste, the programmes we watch can be quite varied. Although we do lean to the US side of things. I also love a big movie and now the children are a little older try to go to the cinema with some sort of regularity with my friends. So I decided I wanted to share these passions on my blog.

This month I have read 7 books and already reading book number 8, which I think is pretty good going. I class a good month usually as a book per week, so I have well and truly smashed that target. It started with the release of Kristen Ashley‘s new novella Rock Chick Reawakening, which has been a much anticipated read. I first discovered Ashley’s books a few years ago and they are immensely addictive. They are madcap, the men are very alpha and can teeter over the edge of annoying on occasion, but I find once I start one I just can’t put it down. Rock Chick Reawakening is a prequel to her Rock Chick series starring Daisy who started off as a side character and just grew and grew. Described as an extra stripper who looks like Dolly Parton – why wouldn’t you want to read a book about her? I would recommend you read this book after you have read the series though as you will get much more enjoyment out of it.

Having missed The Sopranos when it first aired in 1999 – wow that sounds such a long time ago – my husband decided I needed to enrich my TV history knowledge and watch the series all the way through. If you haven’t watched it, the series is based around an Italian-American family – The Sopranos – who are also wise guys (ie the mafia). To add a interesting twist the head of the family is also having counselling due to panic attacks. We’re currently watching the final series and while I started out skeptical as to whether it was something I would enjoy, I’ve definitely enjoyed it. It’s not a series I would watch over and over again, but one I’m still glad I’ve watched. There’s some superb acting in it, but be warned it does get a tad gory at times!

I do love Star Wars and really wanted to Rogue One at the cinema, but my husband and I find it quite tricky to organise childcare. My son also really wanted to see it, so as my husband isn’t a huge cinema we decided that I would take him. I wasn’t sure what to expect to be honest, although I had very much enjoyed The Force Awakens. I would say that Rogue One has a much darker tone, if you haven’t seen it already. It is bleaker ad actually as the film is set as Darth Vader is coming into power this makes sense. I was worried in parts that it was to adult for my son, but it just went over his head and got all excited about the guns and spaceships and that kept him perfectly happy. I would say I think it’s even better than Rogue One.