An Introduction to Calisthenics

Over the last couple of months I have changed my exercise routine. I decided I wanted to add more strength work into my schedule but not anything that would lead to excess weight or size. I’m not looking for a gym body, simply better strength to go along with decent cardio fitness. I looked around and I happened upon calisthenics. I had vague memories of hearing about this long ago but it conjured up images of people jumping around in leotards with day-glo socks and sweatbands. I was, however, wrong. 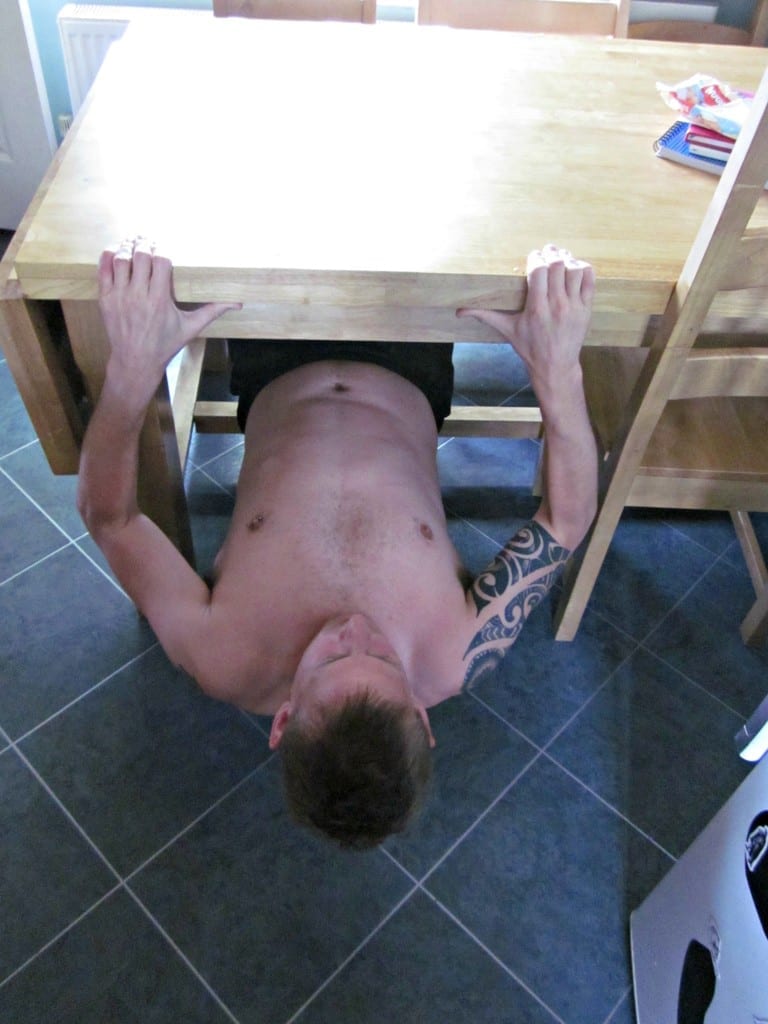 Calisthenics is the process of building strength using bodyweight exercises only. This suited my requirements as I do not have the time, nor the inclination to be going to gyms and lifting weights. I had already been using a pull up bar to do pulls ups and chin ups but there was no real logic behind my routine and I found it boring and annoying. Prior to the start of the 20th century (when plate based weights became more common and ‘weightlifting’ as an exercise discipline started) calisthenics were how athletes built strength. If you see an old statue of a man looking super hench, the model had been doing calisthenics.

The advantages, as far as I am aware, are that calisthenics exercises groups of muscles, rather than a single muscle in isolation. It also works on building the strength in the ligaments surrounding the muscles. After having spent a long time out last year with ankle ligament damage, this appealed to me a great deal. As I said, I am not interested in going to gyms and so I needed a set of strength exercises that could be done with minimal equipment, calisthenics is based around bodyweight and so (other than a pull up bar for later stages) it does not require anything in the way of specialist equipment. 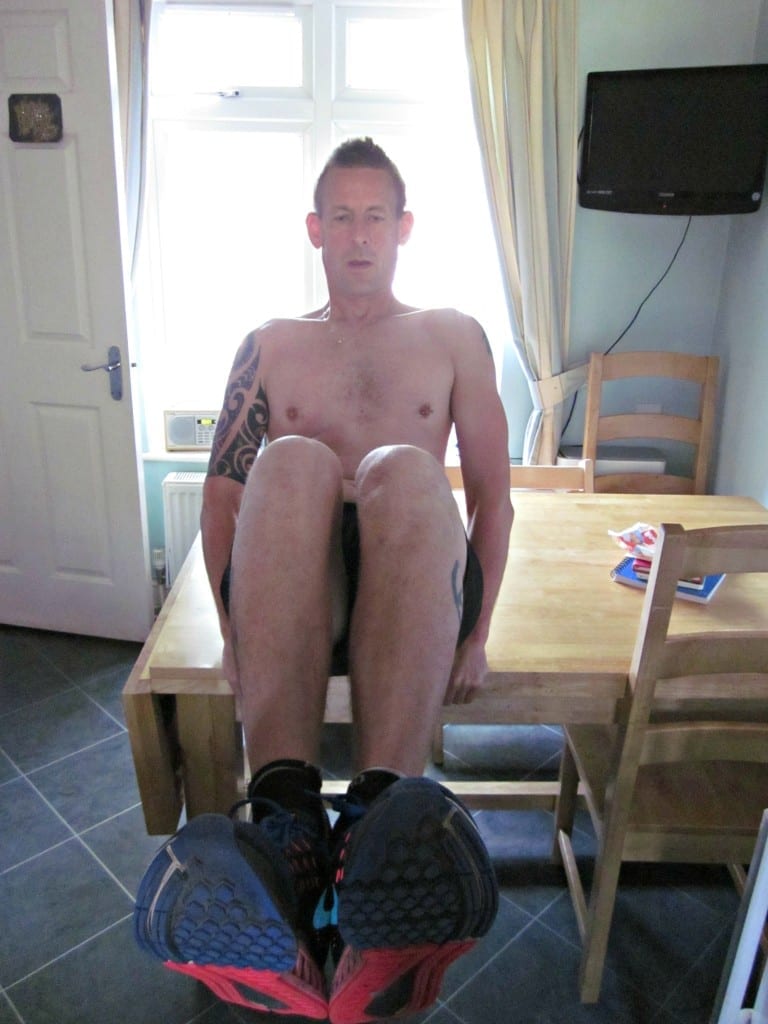 The plan I chose to follow was from a book called Convict Conditioning. Ignoring the bombastic title and reams of braggadocio, inside is a really tight, workable plan for building strength without ending up looking like a sock overstuffed with walnuts.

My experience so far has been that it provides a reasonable amount of exercise that can be done on a daily basis. I have a day off on Sunday as I do a longer run then, but every other day I follow through a programme of the exercises contained within. It is a bit weird, the book defines 6 key exercises and outlines a staged plan to work up from nothing to the ‘peak’ of each exercise. Two exercises (the bridge and the handstand pull ups) are not even introduced until all stages of the first four (squat, pull up, leg raise, push up) are mastered. It’s very weird for someone who considered themselves of average strength to be back doing horizontal pull ups (where you lift yourself up holding on to the edge of a table) and half push ups but the emphasis is on high repetitions done slowly with correct form.

It’s been two months now and while I am not sure how much progress I have made, I feel stronger, I certainly have progressed on a number of the exercises to the second or even third stages. I find the exercises fit easily into my daily routine and can be done in my kitchen without any hassle. No need for special clothes or even a pull up bar at this stage. Moreover, I feel happier that I am working against my own bodyweight rather than weights. It means I feel more agile and energetic in my daily movements. 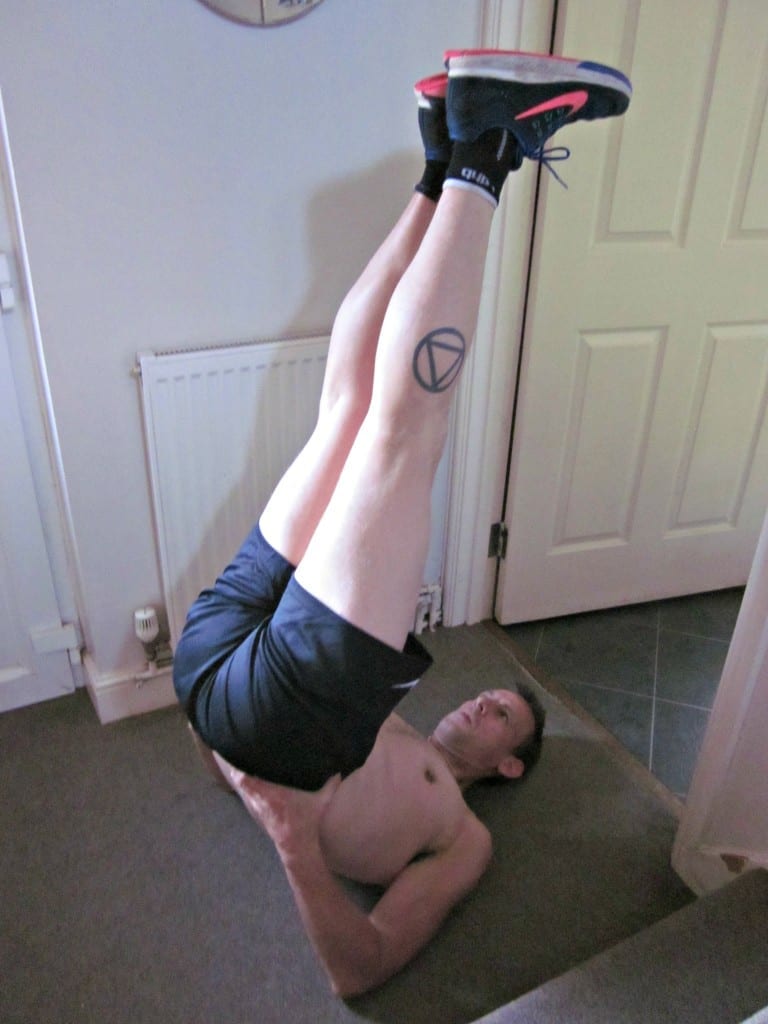 I think this is something I’ll keep up, if it means I don’t have to go to the gym it has to be a good thing. I wouldn’t say it is fun, but it’s not a huge amount of time each day and I have running for the enjoyment side of fitness.

1 thought on “BEN’S ZONE: An Introduction to Calisthenics”