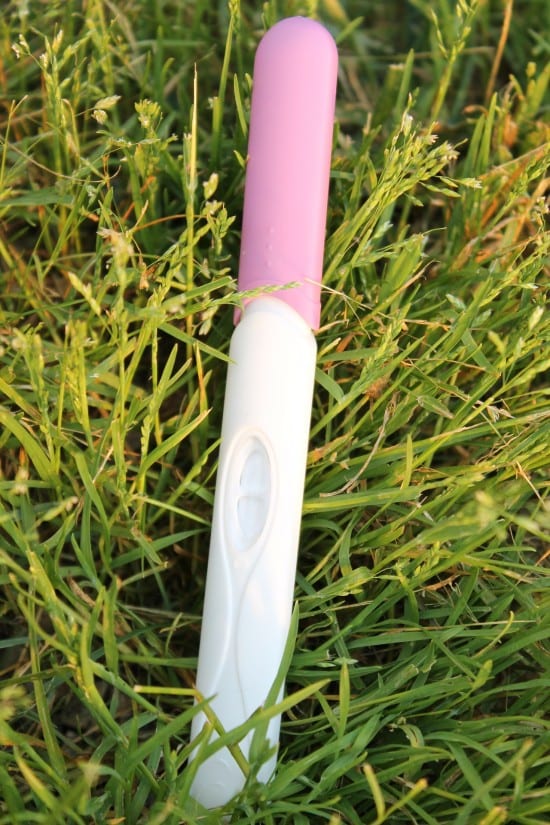 Finding out You’re Pregnant After Infertility

Yesterday marked the five year anniversary of me discovering that I was pregnant with our eldest, our son. Some of you may think this is not such a big deal. But it was.

The Friday before I had spent a lot of the very upset, a relative had announced they were pregnant you see, my husband was away. I was stuck in this place of being happy for them and wondering if it would ever, ever happen for us. I couldn’t stop the tears.

We had been trying to have a family for 2.5 years, a consultant had told us we would probably be unable to conceive naturally. But I had to lose 3 stone before I would be considered for fertility treatment. I had lost the weight and our appointment was in fact less than a week to go. But it seemed such a huge mountain to climb, so far away.

I had started feeling poorly over the weekend. I had had some prawns, and had put it down to them being slightly off. Then at work I had to started to feel a bit light headed. I chatted to my sister about it and she said I bet you’re pregnant. I scoffed. But she made me to promise if I was still feeling poorly the next day I would take a test.

The next day I still felt light headed and on and off nauseous. I decided the next morning I would take a pregnancy test just in case. But I didn’t believe it would be positive.

I remember that morning oh so well. I did not think that test would be positive at all. I peed on the stick. I left it on the side. I went downstairs and fed the dog and cats, made myself a cup of tea before I thought I had better go and check.

When I first saw those two lines, I honestly did not believe what I was seeing. I took a photo and text the picture to my sister asking – does this mean I’m pregnant? It was early, luckily she was up and called me back straight away, full of squeals. It took a long time for it to sink in. This amazing, awed feeling.

Remember I said my husband was away? So I started trying to call him straight away. Of course, he didn’t answer. In the end I gave up and had a shower. Then I got a phone call from him – I’ve had about 100 missed calls what’s going on? He had a big presentation with work that day, he said after I told him our news he was no longer nervous, all he could think about was our news.

I then went on to buy another pregnancy test – which told me in writing that I was pregnant. There is something more conclusive seeing it written down than just those two lines.

Five years ago was the start of a dream that I never thought would happen. A day that changed our lives. A day I will never forget. Our son and daughter may drive us both insane some days, but they are the greatest gifts.