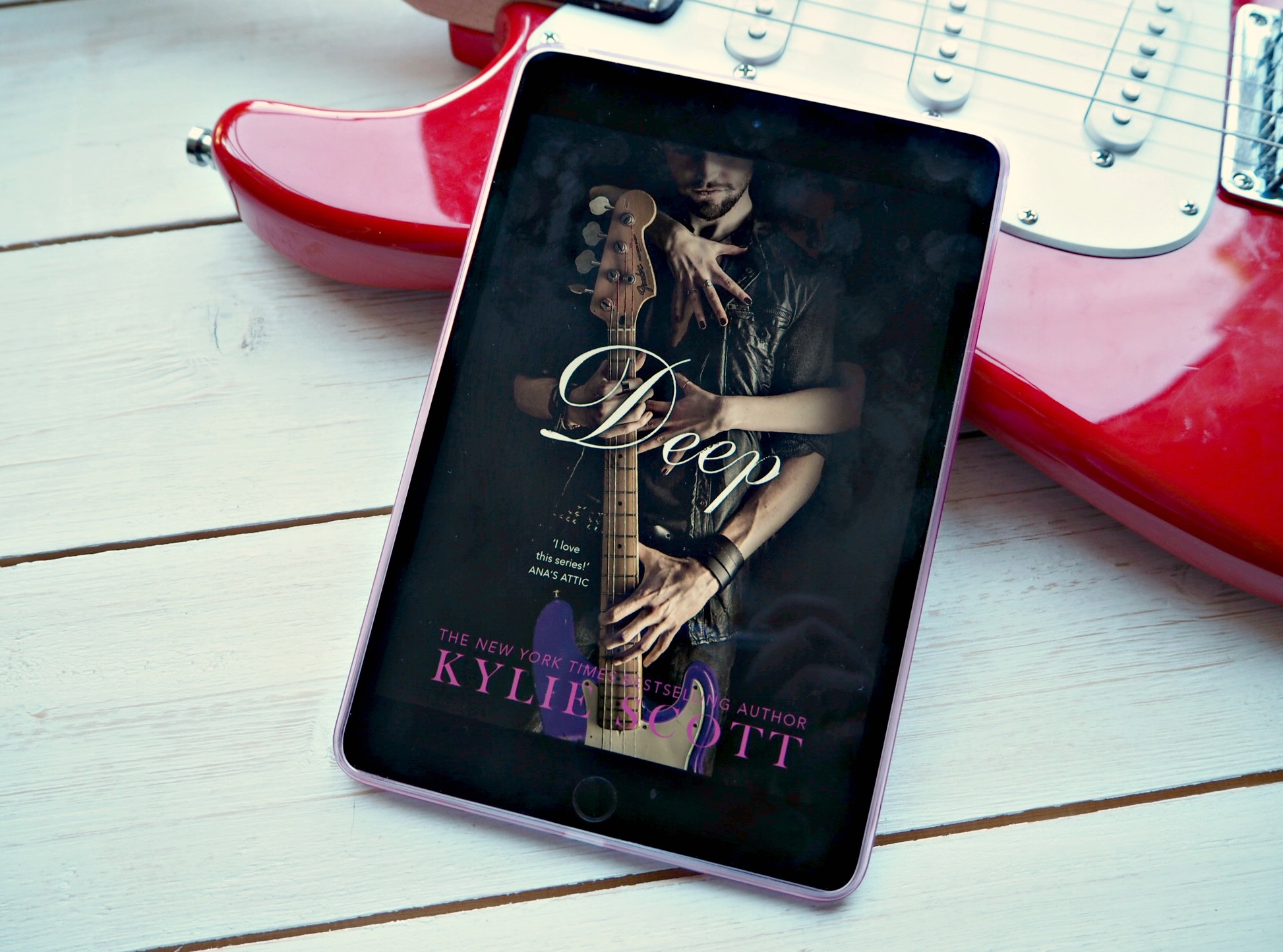 What I’ve Read and Watched in March and April 2019

A regular feature I share with you the books I have been reading and what shows and films I have been watching too.

I seem to have got my reading grove back after a very slow to start to the year and significantly failing against my reading challenge. Rediscovering Kylie Scott books seems to have done the trick.  I had pre-ordered a novella of hers which automatically delivered to my kindle – Strong. Then I read her next latest book Chaser in the Dive Bar series. I then decided to go back and read my favourite series of hers – Stage Dive. Which if you like books about rocks stars I would highly recommend. Reading the series through in order: Lick, Play, Lead and Deep. The first in series is honestly so good when the lead character wakes up after a drunken night in Vegas married to one of the most famous rock stars in the world.

I seem to be more about the TV shows at the moment than the films – still be up early with a little one I don’t always manage to stay awake for films!

Argh there is so little I can say without giving away big spoilers which I don’t want to do. The best episode positively has to be The Long Night I spent the whole episode absolutely on the edge of my seat it was so good. It’s worth watching the season just for that episode, of course I haven’t finished the series yet so I hope I am not disappointed with the final resolution. I do think season 8 has been a bit rushed so far like they wanted to wrap it up quickly and it would have been better twice as long.

Oh I do like Christina Applegate. This is a dark comedy, which isn’t always that funny I have to say about two women who become friends after meeting at a grief counselling group. Applegate is trying to get over the death of her husband by a hit and run driver and is determined to find out who did it when the police can not. A really good show, which we very quickly binge-watched.

I started watching Private Practise following on from my love of Grey’s Anatomy. It’s a spin-off following Addison (Derek’s ex-wife) going to work for a private practise in LA. It’s good, but it doesn’t have the same sparkle as Grey’s unfortunately. But I am enjoying it and also like see some of my favourite characters pop up for guest spots.

I didn’t really expect to like this show as I’m not always the hugest Ricky Gervais fan. But this series is so good. It’s sad, it’s funny, it makes you smile and he had the best dog ever. It really is fab.

I’ve actually not watched any films this month (again), it’s been all about the TV shows.