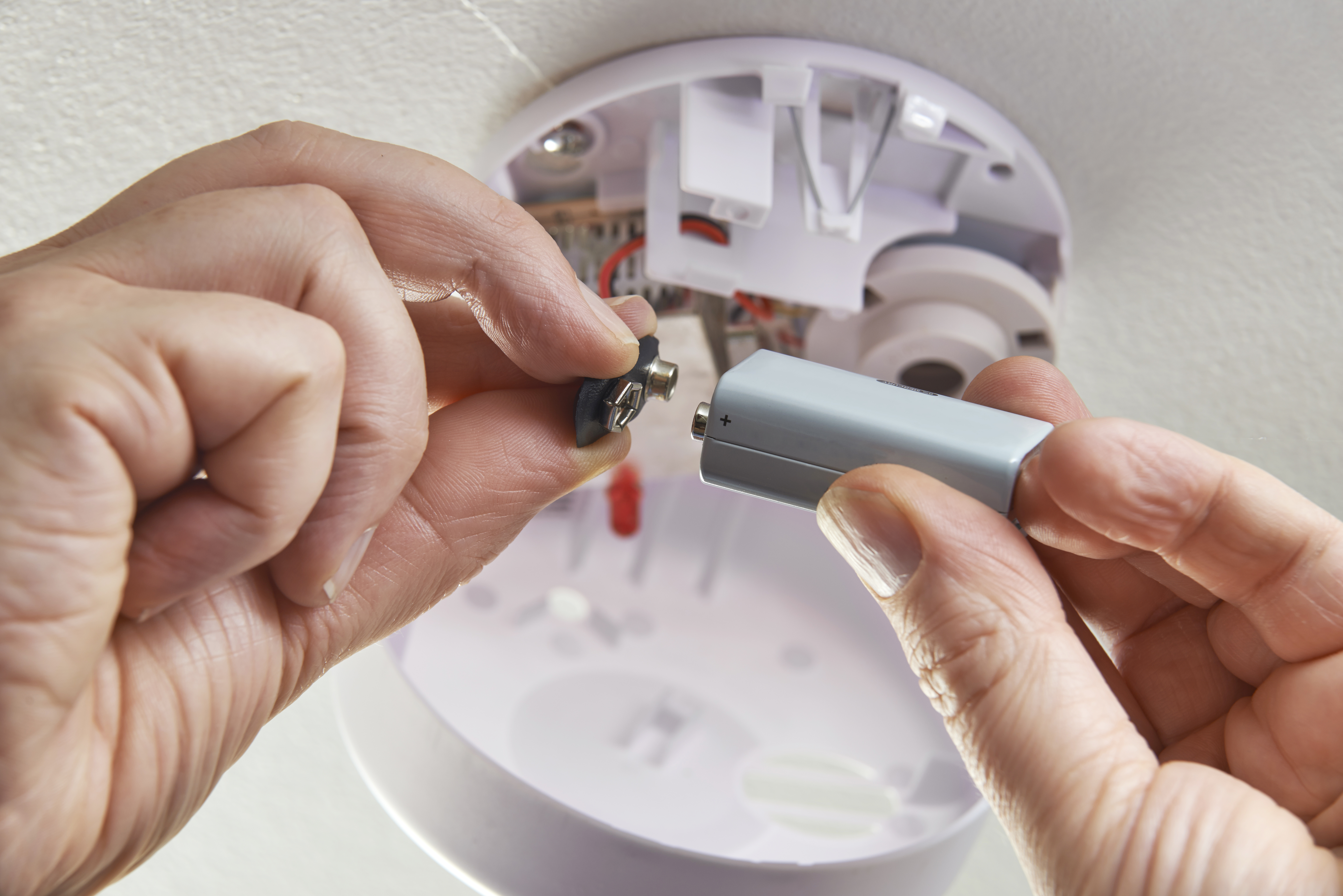 House Fires – What if the Worst Happens?

I hate our smoke alarm, it’s on the base of the stairs adjacent to our kitchen and two things will cause it to go off, firstly, the baby has to be on his way to going to sleep, second, I have to be cooking dinner in a rush. But they’re essential. In 2017, though only 10% of homes did not have a working smoke alarm, fires where there was no smoke alarm accounted for 25% of the total and 21% of fatalities. A sobering thought.

It might seem odd to be writing about this but, when working in offices, I’ve often been a fire warden, not least because it gets you a half day skive at the fire station putting out small fires and shooting off fire extinguishers. But it’s not possible to sit through those courses for as long as I did without picking some stuff up and the key thing I picked up was that a lot of fires are very preventable and the damage that they cause can be minimised. So in this article I’d like to share some of my thoughts on what I intend to do to minimise this particular risk.

The first and most obvious is our old friend, the beeping child waker. As I’ve mentioned I test our smoke alarm regularly by trying to cook things but if this is too extreme, I can always test using the button on the front and I do so about once a week if I have not heard it for a bit.

Cooking, joking aside, other than smoking is one of the biggest causes of household fires, we use an air fryer so the notorious chip pan is not a factor for us, but even so, I’ll be getting a fire blanket to use in the kitchen should an accident happen. Yes, a damp tea towel can stifle an oil fire, but having put out chip pan fires using a fire blanket (which is simple and easy to do) it strikes me as money well spent for some peace of mind.

Finally, should the worst happen, and I hope it never does, I need a plan for how we’ll get the kids and Florence out. I’ll have a think about which parent gets what kid and how we get them all out quickly and safely. Moreover, I’ll share the plan with my wife and we’ll run through it with the kids. I’m not going to do a ‘drill’ with them, because they’re 7 and 4 and it would scare them witless but likewise I’ve never dumbed things down for them and so I’ll discuss it with them in terms they understand.

I’m not quite sure why this has floated to the top of my mind recently, but there’s no reason not to have a plan in place for these things, hopefully one I’ll never need.