I first went to Norden Farm about three years ago through a trip with my son’s pre-school, at the time it was to see Percy the Park Keeper, which was enchanting. So I was really thrilled to be invited back this weekend to review their latest Christmas offering The Fir Tree based on stories from Moominvalley.

Norden Farm is a centre for the arts based in Maidenhead, which has been built on the site of an ancient farm. As well as an auditorium, they also have an art gallery, studio theatre, cafe bar, Georgian townhouse and long barn. 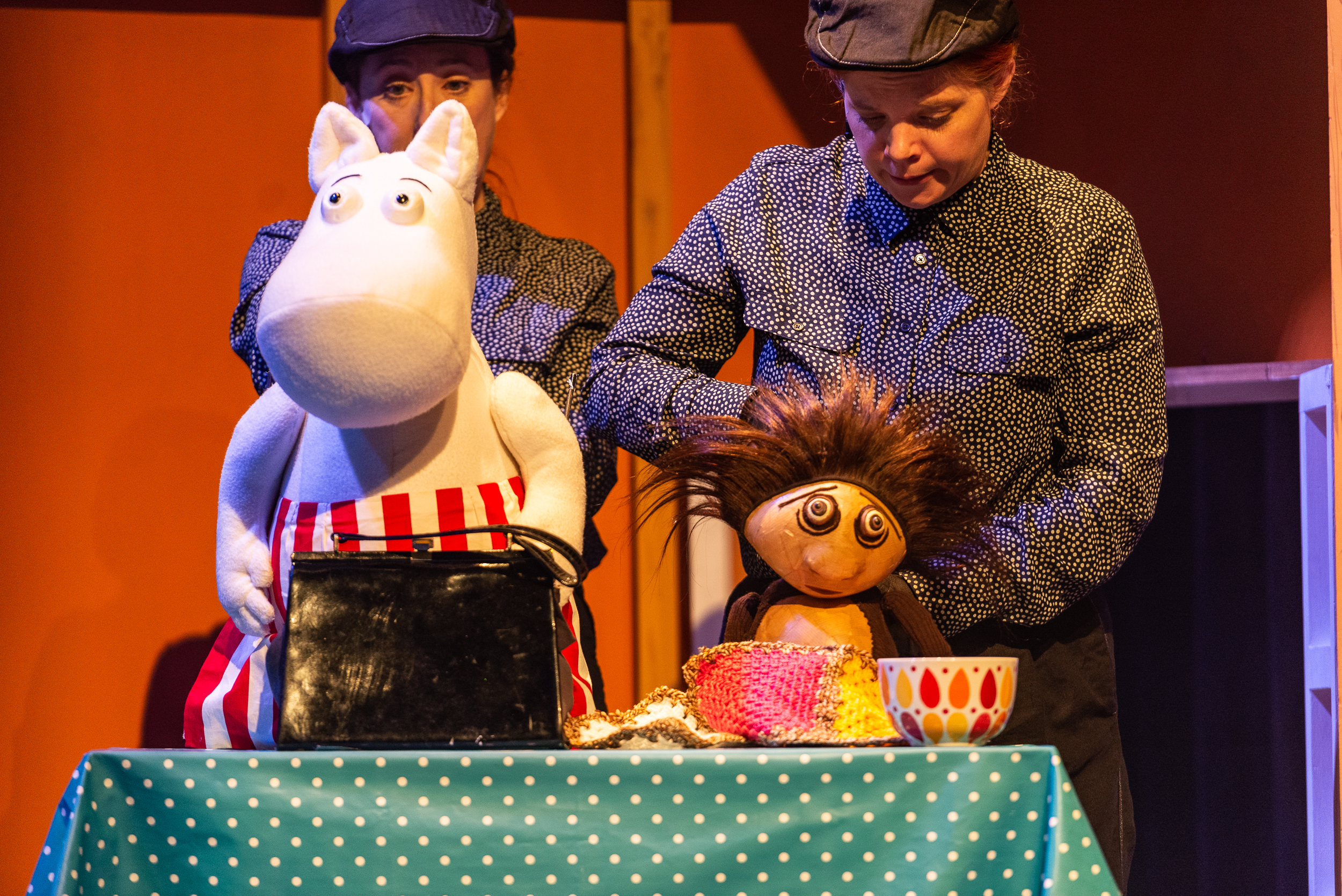 The Fir Tree and indeed Percy the Park Keeper that we saw several years back is a performance based on puppetry. The whole play was played out via puppets, which is actually very clever.

When the actors came on stage it takes a few minutes to get over the fact that there are people on stage as well as puppets. Sometimes it takes up to two people to operate a puppet at one time but they do it so seamlessly you don’t really notice. After you have adjusted to the people and the puppets you can then focus on the puppets themselves and then on the main story. Both the puppets themselves and set the looked fantastic. 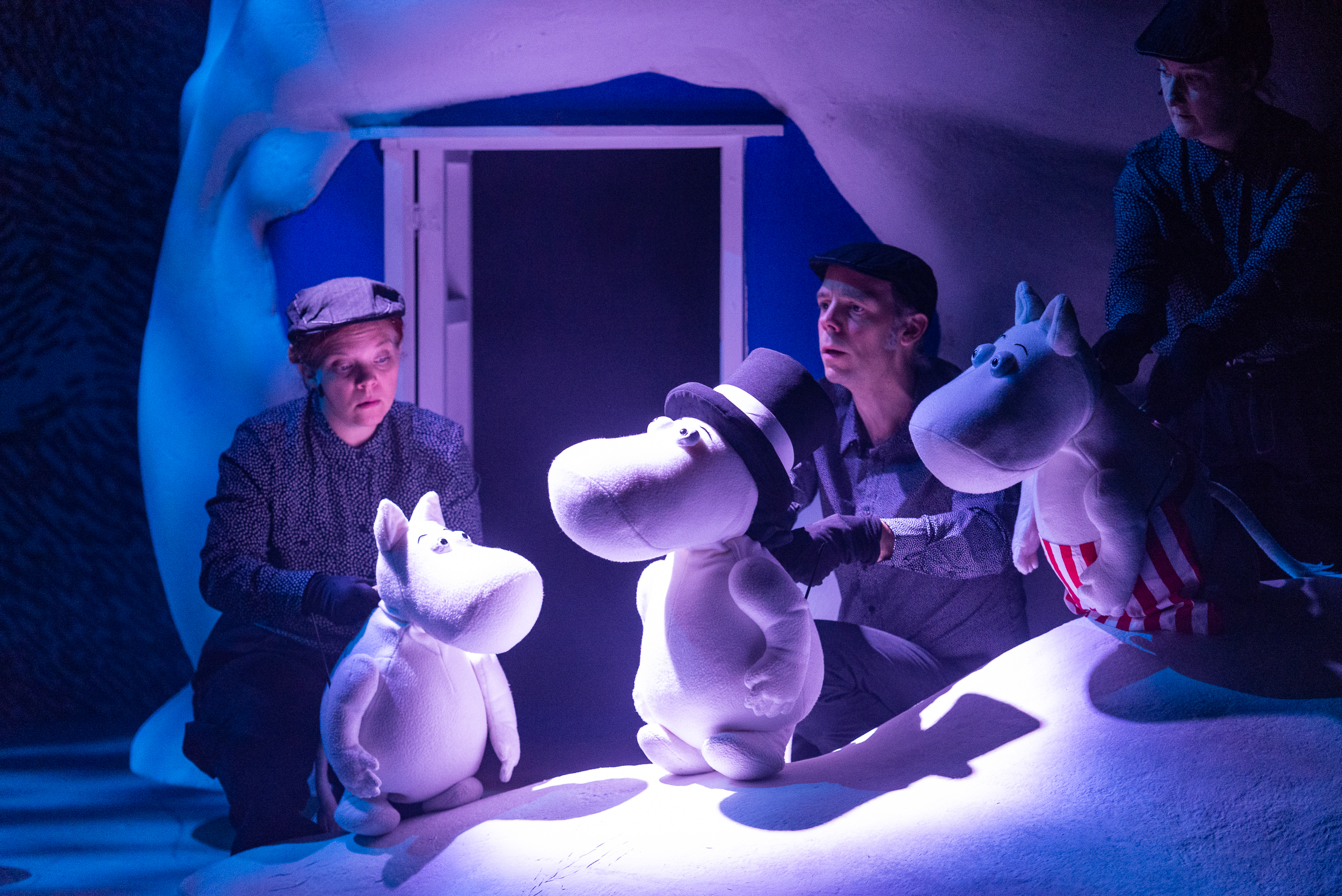 The Fir Tree is a really sweet story about the Moomins who usually hibernate being woken up and not knowing what Christmas or snow is. My children found it particularly amusing that they didn’t know how to dress a Christmas tree and had a little giggle at their antics.

Overall the story has a message about giving and not getting too lost in what needs to be done at Christmas and remembering what it’s all about and to actually enjoy it. 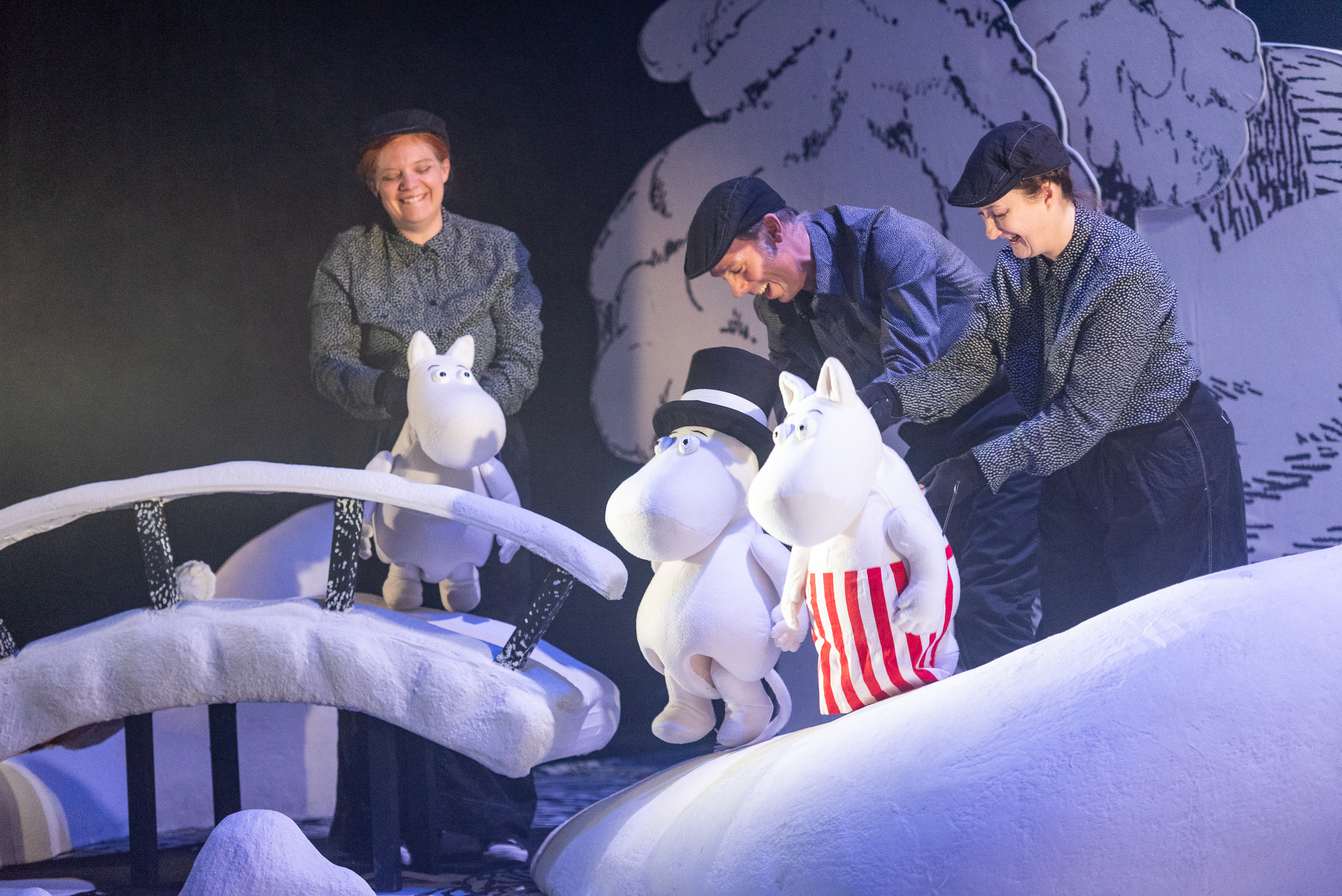 One of the things I like which I have noticed on Norden Farm’s website is their focus on inclusivity with special performances for the young and SEND children. I took my two children aged 7 and 4 and Bodhi at 5 months who sat on our laps. The whole atmosphere was very relaxed and welcoming, there was lots of young children and even a couple of babies in the theatre, I imagine though this might be different if you go to later performances.

I would  say the story was more aimed at children than it was at adults. It is after all based on a children’s book. The story was kept simple and light, which was perfect for my children, Aria at 4 understood what was going on and only had to ask a couple of questions and got fully submerged into it. But by the same token just as when you go to  see a children’s film with them at the cinema, don’t expect the story to be aimed at adults. You can still appreciate it though. However, it was an afternoon well spent and both of my children loved it and were talking about it for a while afterwards. I found it hard to drag Aria away from the gift shop where she wanted to buy a Moomin! 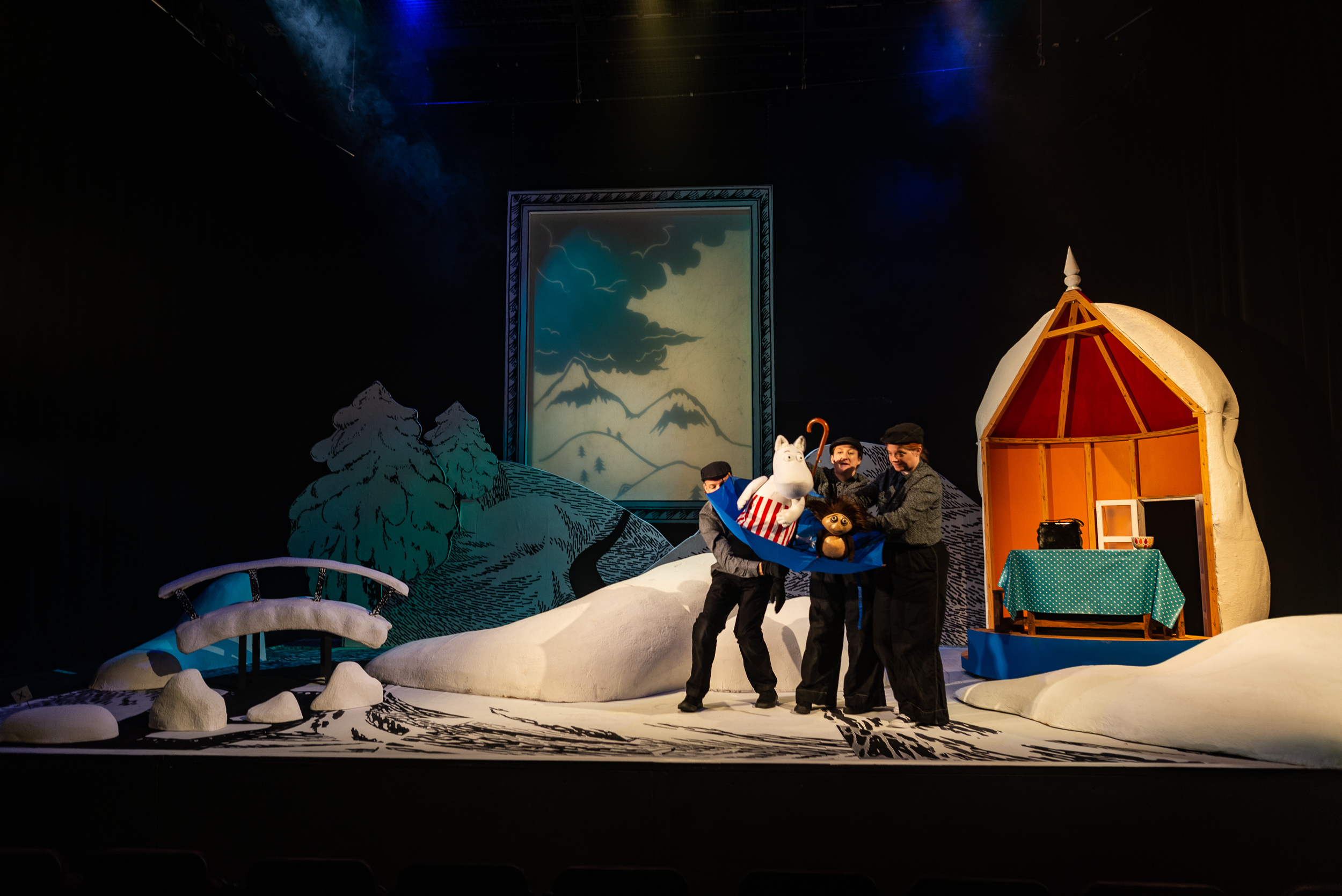 *Disclosure: We were invited to see the performance of The Fir Tree for the purpose of this review, however, all opinions are my own.

1 thought on “REVIEW: Moomins The Fir Tree at Norden Farm”