Today I welcome my friend Kay to the blog who has written a really moving post about being a single mother of a son with disabilities. I’ve known Kay for several years now after we started chatting on Twitter and have since gone on to meet in real life. Her blog post on how she escaped domestic violence is incredibly powerful and went viral at the time. It’s a compelling read. 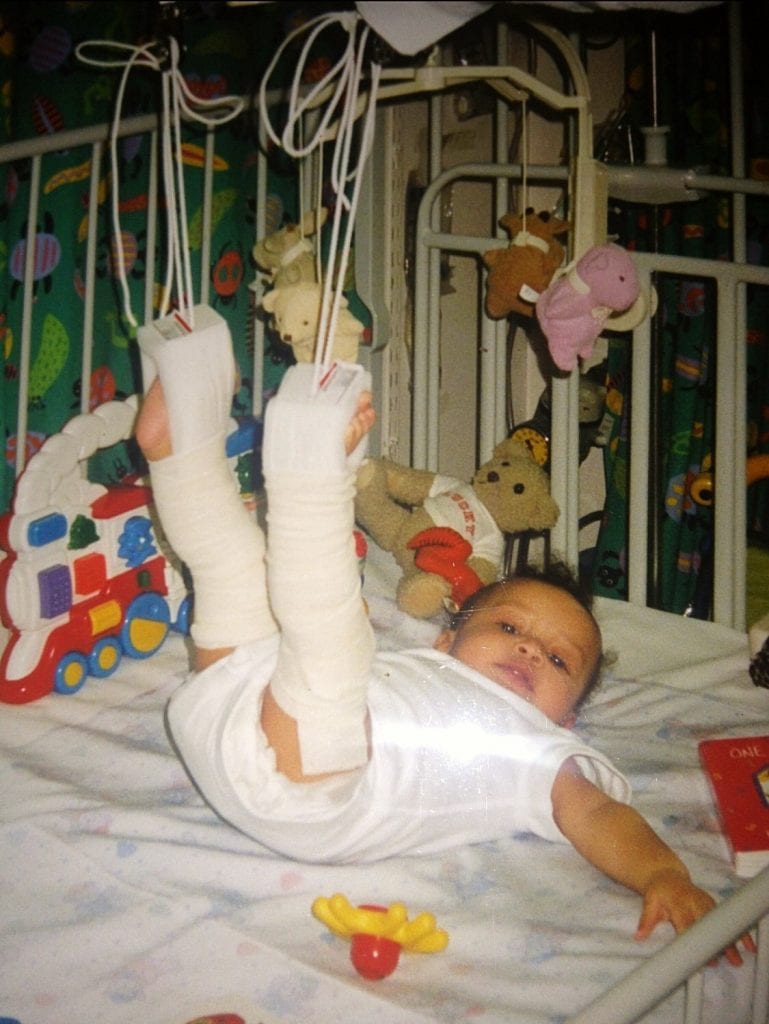 Two words, ‘single’ and ‘parent’, strung together evoke so many differing opinions, beliefs, understandings, and a judgement – positive or negative – but one nonetheless. Very few women choose single parenthood, before they embark on getting pregnant, and for those who don’t, the world seems fascinated by the reasons why and what failed.

As a single parent of a 19 year old, I’ve seen or heard the reactions of so many people, especially those wishing to shove us all into one neat, damaged box. Tabloid headlines love to use the label to denigrate, give a picture of an unhappy, incomplete family, to be pitied and scorned. But, I feel qualified to speak on this, and to attempt to balance the scales somewhat.

My particular journey into single parenthood was one of necessity. To be brief, a need to keep my child and I alive and safe. It certainly wasn’t how I imagined my new family would develop, but things in life happen and we have to accept this new life, and move on.

So, yes, it started with many of the negative connotations and stereotypes attached, and when people asked, they were full of pity. But, for me, there have been so many more positive outcomes, that I honestly don’t want or need their pity.

I have made decisions, small and large, trivial and impactful, for my son and I for almost 20 years. It can feel daunting, but it is also incredibly liberating. I don’t have to negotiate with a partner, I don’t have to navigate their moods and emotions, I make decisions based on information and instinct that is mine, and mine alone. When my son was old enough, we became a team, deciding some things, and I believe this made him feel that he had a greater degree of autonomy.

My focus has been divided between my son and myself, and I’m sure it has been easier than many traditional families. No expectations of another person, no resentments when that person does not or cannot meet those expectations.

I used to look at two parent families with envy, but then I would come home, hog the tv remote and the best space on the sofa, and wonder if it really was the ideal. For me, it wasn’t ever an option, but I am luckier and freer than a vast number of women out there and for that I am grateful.

There have been times when I wished that I had that partner who could share in those times when two parents are the only people to share that love for their child. Health worries, milestones, celebrations. But, having lived this life as a single parent, I cannot imagine it otherwise, and I feel immensely proud of the young man my son is growing into, knowing he was guided by me.

When my son was 6 months old, he was in Great Ormond Street Hospital, for the first of many operations, and for a week was held, in traction on both legs, unable to move much. I used to climb into his cot to breastfeed him, which the doctors and nurses found hilarious. After his surgery, we were discharged and I eventually received his letter to our GP. In it, the consultant had written “Kobe is such a happy baby, a credit only to his mother”. For me, that has been the goal of parenthood, whether single or otherwise. Our family unit is small, but it is filled with happiness, laughter and love.

You can find Kay online:

Thanks so much for your post Kay. I don’t know how you got through some of those harder days on your own, it must have been incredibly hard some days. But, it sounds like you have been an amazing and strong mother to your son and that is all a child can wish for.