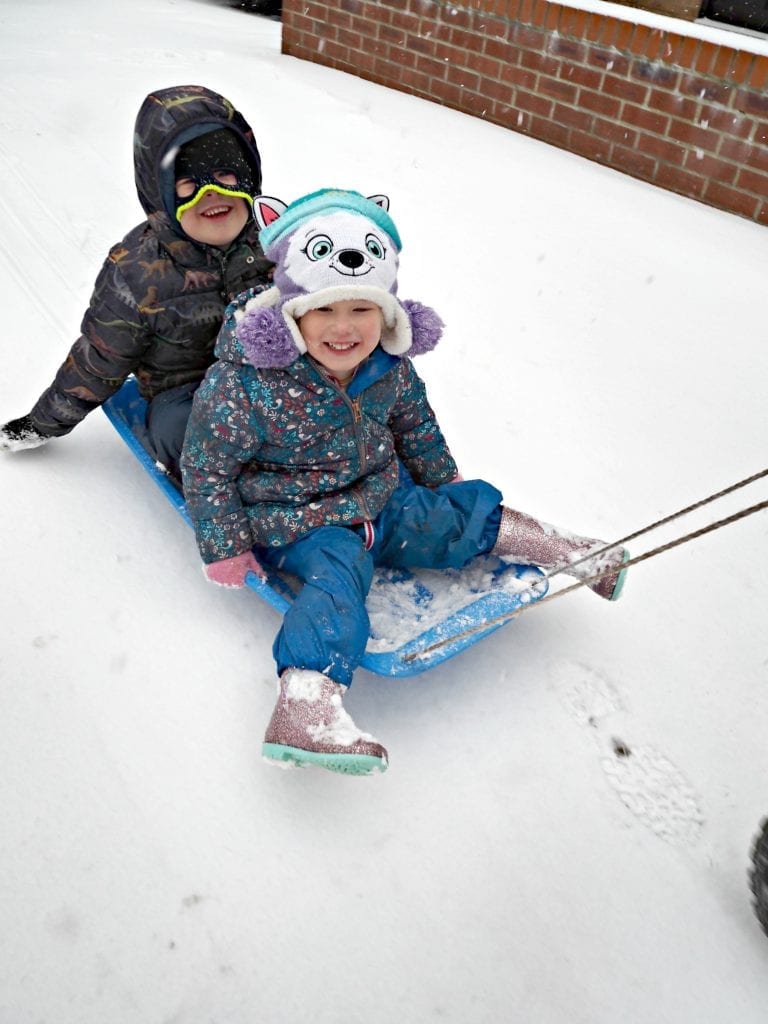 Why Snow Days Show How Important Flexible Working Is

Last week saw multiple schools close across the country. I don’t think by Friday there was a single school open in our local area, although a few had braved the Thursday. The ‘Beast from the East’ made it’s presence known the snow was pretty deep and temperature absolutely arctic.

My son’s school was closed on both the Thursday and Friday. On the Thursday we knew my 7am and on the Friday they told us the afternoon based on predicted forecasts.

I was one of those parents who was super excited about the prospect of a snow day with my children. I wanted to see them build their first ever snowman, take them out of the sledge and giggle at a snowball fight. But I know for other parents the prospect of a day or several days with no childcare was daunting and worrying. Yes, legally, employers are obliged to give you parental leave off but it is unpaid. With budgets tight, and the painful age of austerity, many families simply cannot afford this.

This is where flexible working for parents becomes so important. I understand that it’s not always possible for some professions – doctors, nurses and some retail roles spring to mind. But, the vast majority of office based roles can be managed remotely. The flexibility to work around your children makes such a massive difference.

Being self employed now, last week I didn’t panic when the school closed. The night before I suspected it might happen so I worked until 11pm after the children had gone to bed getting ahead. The when the snow day arrived, we went out for a play in the snow. Came back in and warmed up with hot chocolate and then I set them up with some craft activities, while they did that I sat at the table with them my laptop and caught up on emails and urgent work. We had lunch then went out to play again, I picked up my laptop again after they had gone to bed. 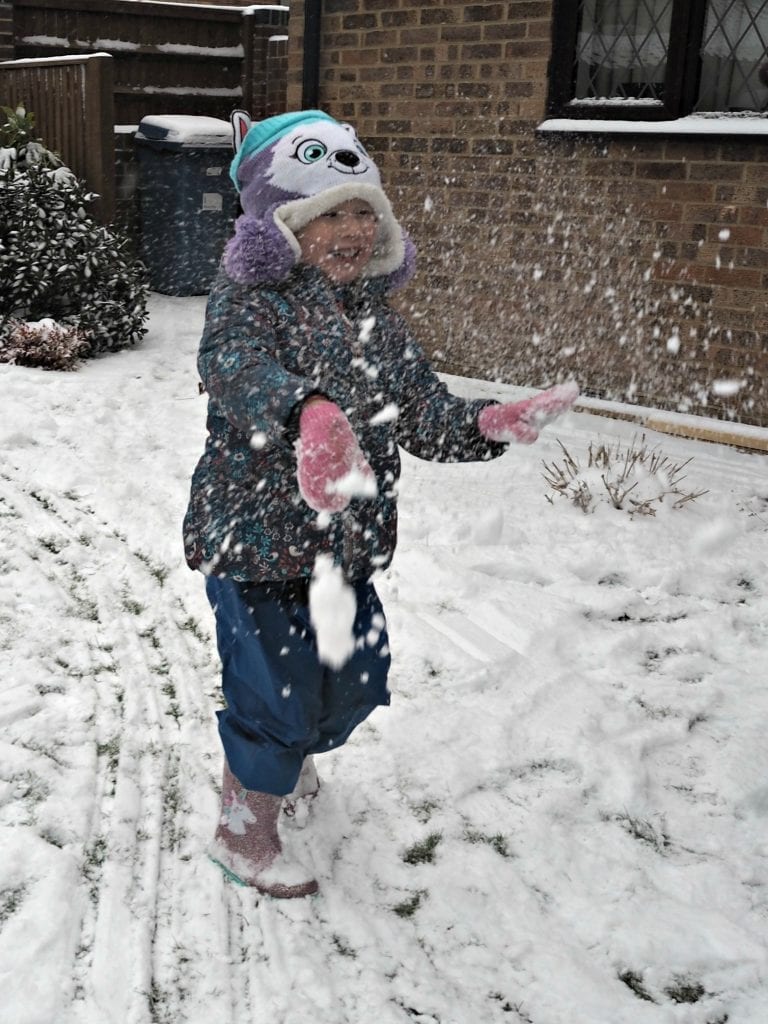 But sadly there are many businesses that do not agree with me. In 2013, the new chief of Yahoo banned working from home. Giving remote the workers the choice of starting to work at their nearest Yahoo office or quitting. I have worked in roles where it has fine and I was able to work from home when the need arose. I actually chose to do it on some occasions when I had a big project to complete found it easier to get done without the distractions of the office. I have worked in roles where it is not encouraged at all. Even before I had children, the flexibility made such a massive difference.

If we look at modern lives and modern families, in most families most parents now work. As of December 2017, statistics show that only 1 in 11 mothers now stay at home. Which means the balance of family and childcare is a huge part of working parent’s lives.

Children get sick, schools close, have plays and parent’s evenings, there are approximately 13 weeks of school holidays per year and childcare is hugely expensive. This is also a fact of modern day lives. If the modern family has changed to fundamentally isn’t it time that businesses do too?

So many businesses need to move past the old fashioned belief that their workers need to be in the office so they can see what their doing. When I believe the opposite to be true. Empower your workers and they will repay you with loyalty. Give parents the flexibility to work from home, to work flexible hours, to be able to do a good job and yet still be there for their children and they will become your hardest working employees.

I know there are some great flexible businesses out there so this does not apply to everyone, but isn’t it time they are all like that? Make a mother choose between her child and work and I can guarantee she will always choose her child, But, give her a job where she doesn’t need to and your business will flourish because of it.