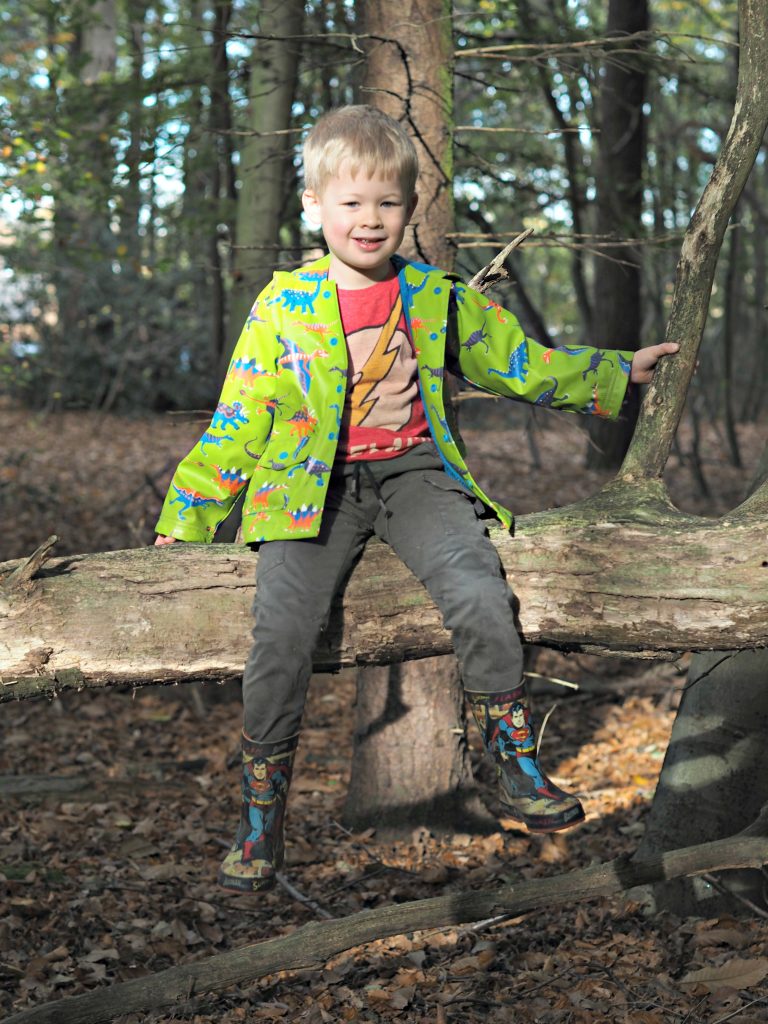 My Son and the Thumb: Trying to Stop him Thumb Sucking

From since he was born, my son has sucked his thumb. I remember one evening when he was tiny, and me in my naivete decided that I wanted to stop him from getting into a habit. I spent a good hour taking his thumb out and attempting to put a dummy in instead. My efforts were entirely futile and I gave up. In all honesty, it was probably a habit he established long before I could have any influence when he was in the womb.

For over 6 years, his thumb has been a comfort to him, his friend if you like. From that evening I decided to embrace it and instead see it as helpful, at least he didn’t wake me in the night as a baby because he lost his dummy for example. But at 6, I also now think that it is time to say goodbye.

Back in October, he got worms, I guessing probably from school, but I have a strong suspicion the fact that he sucks his thumb didn’t help things. There is also the impact it can have on his teeth. He’s not lost any of his baby teeth yet, so I also believe it is better to tackle this now before his adult teeth start coming through.

I’ve chatted with Logan about the reasons why he should give up sucking his thumb. We also talked about his heroes and whether he thought his heroes sucked their thumbs, to which he didn’t think that they did.

We started just focussing on stopping sucking his thumb in the day to start with. Logan was meant to try and not to and I gently told him when he was and told him to take it out. This has been going on for about 2-3 months now. We often watch a family film on a Sunday afternoon, and his thumb was quite frankly like a boomerang. As soon as I tell him to stop, two seconds back later it’s back in. This weekend I chatted with him about his thumb again, and he said to me I think I need some help Mummy.

The option we talked about was the nail varnish you can put on that makes your thumb taste disgusting. It was something, to be honest, I wasn’t hugely keen on because it just feels mean. But when I talked to Logan about it, he said that he wanted it. So I bought it for him this weekend and painted his two thumbnails. He was proud of himself for doing it.

His first night, he woke in tears and I did feel like a meany, he said just wanted to suck his thumbs and his mouth tasted disgusting. He told me he had tried washing it off but it hadn’t worked. I cuddled him, and calmed him down and gave him teddy comforter to cuddle instead and he did settle back down pretty quickly.

We talked about it in the morning and he didn’t really remember getting upset the night before. I asked him if he wanted to continue with the stuff on his thumbs and he said yes, he was going to do this. I told him how proud I was if him, I gave him a big hug as I put him to bed this evening, or what will be last night by the time you read this. I will see what the night holds. I know we’re doing this for the right reasons, and I also think it’s really important that Logan is on board with the process. But it does feel a little mean too.

Anyone have any tips on how you have got your child to give up sucking their thumb?