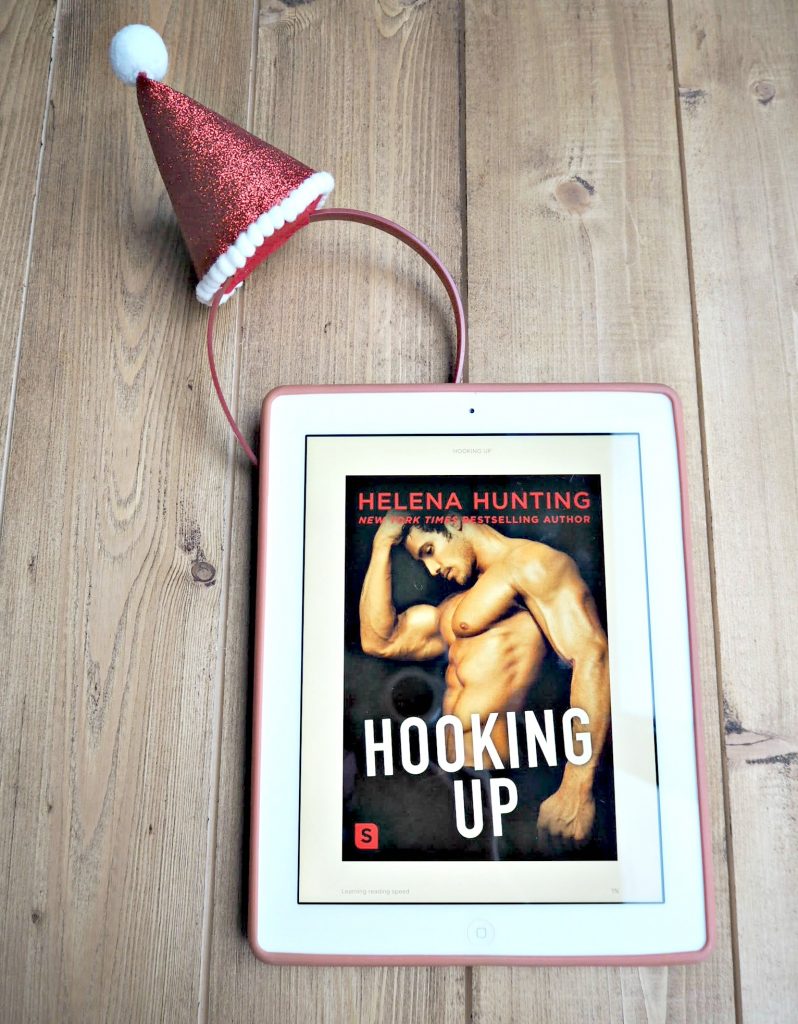 What I’ve Read and Watched in October 2017

I’ve managed to read three books this month. Since becoming pregnant, I have had to acknowledge that I am more tired and less able to read as many books as I was before. Which is ok, as I just need more sleep.

The first book I read was either a very cheap Kindle deal or freebie called Highland Passage by J.L. Jarvis. It was ok, it was time travel romance and it was enjoyable, the ending was a bit all too convenient, but it was an easy read.

After hearing about the release of the new E.L. James book Darker at the end of November – Fifty Shades Darker told from Christian’s point of view, I decided to re-read the first book from his perspective again – Grey. I know it’s probably not the cool thing to like these books, but I can’t help it I do. Although I think I do prefer the originals rather than the Christian rewrites.

I ended up finishing Grey before Darker had been released, so I then decided to read Helena Hunting’s latest release Hooking Up. If you’re a romance fan, I definitely recommend that you try Hunting’s book. They are always funny, sexy and great page turners. Hooking Up was no exception. It was about a woman who discovers her husband getting up to no good with another woman on her wedding day and the fall out afterwards.

The TV show that my husband and I have been watching on Netflix this month is a show called Power. Starring Fifty Cents, the show is also meant to be loosely based on Fifty Cents life. It is about a wealthy nightclub owner who leads a double life as drug lord. It’s dark and glossy and at first, I wasn’t sure about it, but as the show has progressed I have got into the characters and the multiple plots that have grown throughout the series.

The show I have been watching when my husband is out is Frankie and Grace starring Jane Fonda. The premise centres around two 70-year-old women who find out their business partner husbands have been having an affair for years. Their husbands have now decided they want a divorce and are instead going to marry each other. It is light-hearted, full of emotions and depicts the obstacles people face as they get older. I really enjoyed season 1.

Would you believe my husband and I haven’t watched any films this month at all? The first two weekends of the month we had plans and I think after that we didn’t see the point, because with me just being pregnant I would have just fallen asleep watching it anyway!

I did watch the new Emma Watson version of Beauty and the Beast with the children one Sunday, which is just lovely and we saw it when it first came out at the cinema. Here is the full review from the time if you would like to read my thoughts on it.