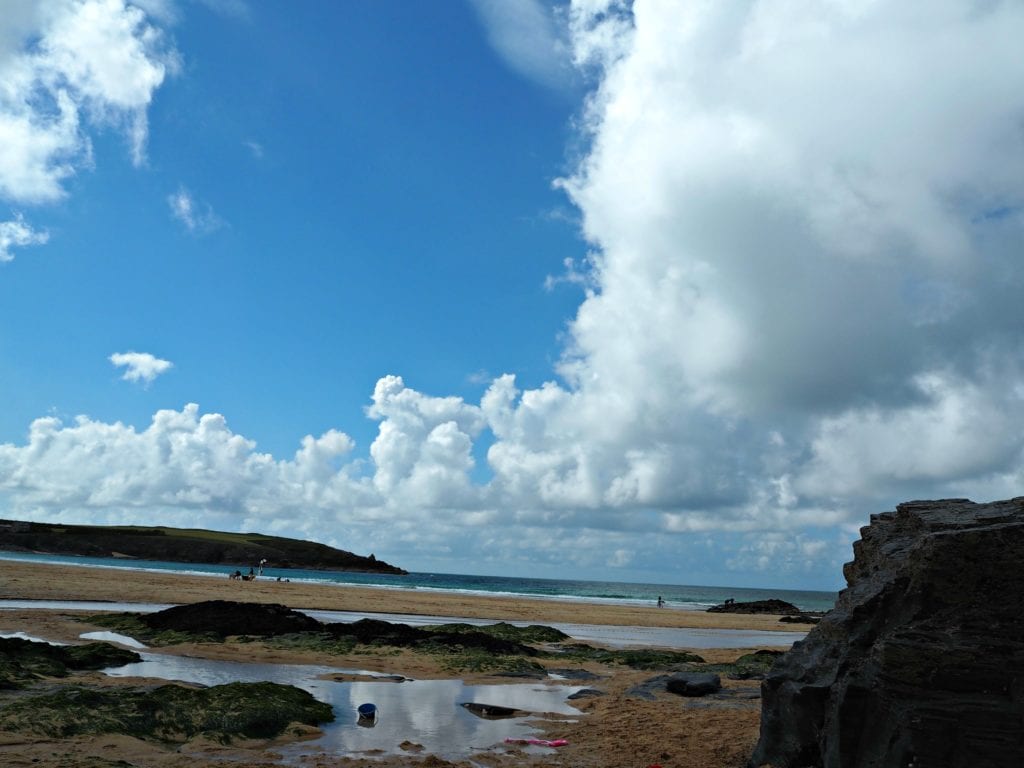 I think I should start this post by stating that my husband and I believe strongly in education. We both have degrees, in fact my husband has two as he also has a Masters. We support our children’s education and believe it to be both an important and intrinsic part of their lives. But, we also, both love and believe in the importance of family holidays.

I think most modern parents know that the cost of holiday within school holiday time is beyond crazy. Last summer, The Telegraph reported that the cost of holidays during school holiday time often more than doubled. With price rises of 115% being reported. It’s a cost that many families cannot justify, and left with these price rises are left with the choice of taking their child out of school in term time, or no family holiday at all.

Just over a month ago, a father who took to the education system to court to appeal a fine he was given for taking his daughter out of school in term time lost his case at the Supreme Court. Which is a clear ruling on the government’s stance on where they stand on this issue. Taking your child out of school for a family holiday will equal a fine.

As you can guess by the title of the blog post, this is a ruling I whole heartedly disagree with and there are multiple reasons for my argument. We have booked a holiday and will be taking my son out of school in term time for two weeks to France. Just yesterday we received a letter back from my son’s school saying that his absence would be unauthorised and should we continue to take him out of school we will face a fine. I feel like a naughty school girl summoned to the headteacher’s office, rather than a competent mother of two who wants what is best for her child.

Education is Important, But so are Holidays

Firstly, this assumes that holidays are un-educational and that parents cannot educate their children when they are away. It also does not take into consideration the emotional and psychological benefits of a child of family holidays. A second article on The Telegraph shares a study where there is believed to be a correlation between IQ and family holidays, calling a holiday an ‘investment in your child’s brain’. Another study ‘found that 49% of British people said their happiest memory is being on holiday with their family’. You can read the full post on The Huffington Post.

A lot of my most treasured memories both as a child and as an adult are from our family holidays. We have not long got back from a weekend away ourselves in Wales and my son cried as we left as he had had such a wonderful time. In that time we have made some wonderful memories had some great fun. But my children also learnt about things too. My son’s confidence in the water has definitely improved. We took a school project with us, in which we were challenged to find shapes in ordinary places, and enjoyed taking photos of shapes to take back to school. We were fortunate as this was a long weekend, we could afford to do it in the Easter Holidays.

It develops the bond between a family. My husband quite often works long hours and so to have that unadulterated time all of us together is both special and important. The bond children share with their families stands them in stead for growing up and sets foundations for their emotional development.

Children learn about different cultures, different environments, different languages and engage in experiences they would never normally see. How is this not important? How can families justify another £2000 (which is what we were quoted to go in August)  to do this in school holiday time when they are already financially pushed in the current climate? How can the government not recognise this?

The Parent vs The Government

As a parent I don’t believe that the government should not have the right to tell me whether I can take my child out of school or not. Now, don’t get me wrong I don’t believe that this means I should be able to take them out of the school however and whenever, it is an education system after all. But the decision to decide if it is the right thing for my child, I believe should sit with the parent.

This also applies to bereavement and illness, only a parent truly knows what is right for their child. As they know and love their children inside out. How quickly they will recover, if going back to school is the right thing. Parents know in their gut what is right. If they are concerned about their child’s performance they can make the informed choice as their parent, discussing options with the school as necessary.

I have seen the argument that teachers cannot take time out in school holidays, so why should children. I think the distinct difference here is that teachers and people who work in schools make a career choice and know the implications of that role. As a parent, unless you choose to home school or can afford private school where you get on average 4 weeks more holiday. Then, you have no choice but to be in the school system with all of its rules and regulations.

Surely a compromise can be met here between the government and parents? For many years parents were able to have their children out for 10 days authorised absence every school year. Something my husband’s family did every year. As I said above my husband went on to do get a master degree so it obviously did not affect his education. Give families those ten days, let them make the informed choice to take their children out or not based on what they know and understand about their children. Give them flexibility in their family lives. Cost aside, there are some parents whose own jobs will mean that taking the time out in school holidays is not easy for them, just a small bit of flexibility can go a long way.

I will be taking my children out of school for their holiday, because I think a child not having a holiday is a greater loss than missing one or two weeks of school.