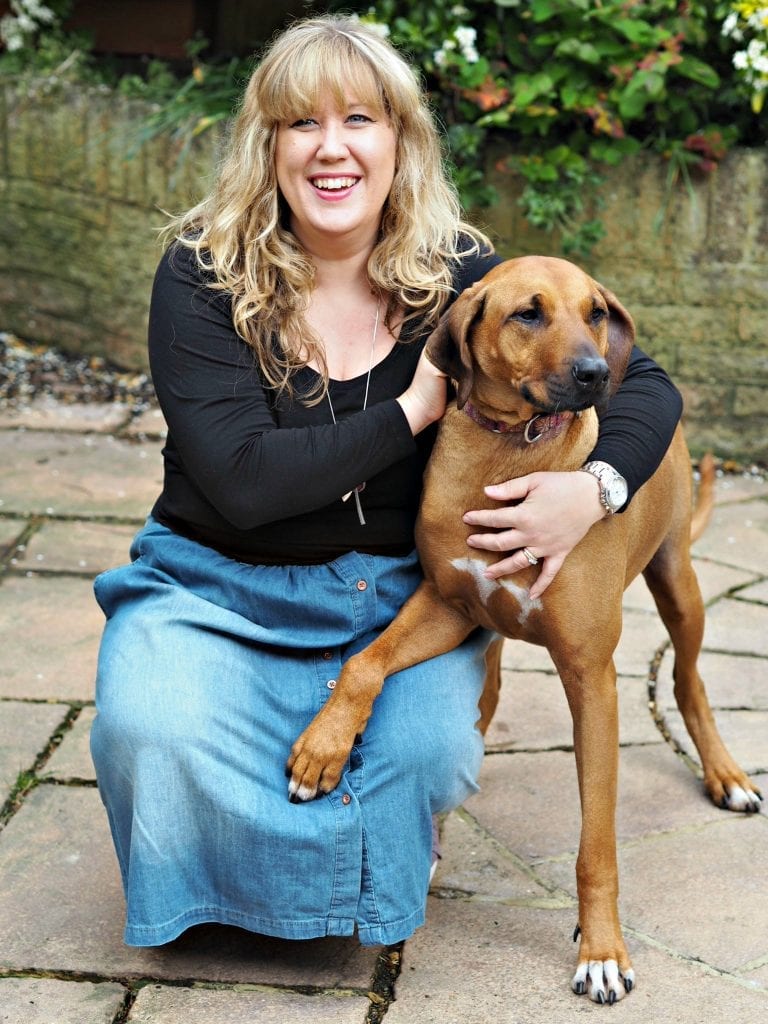 I was tagged by the lovely Becky from Pinks Charming on Instagram to share 20 Facts About Me and I thought it would be nicer to do it as a blog post as well. So here are 20 random facts all about me.

Do you want to join in and share 20 facts about you?

Laura's Lovely Blog is a UK parenting, lifestyle and book blog that writes about family life, positivity and of course lovely things. Laura also writes about gratitude and has recently done a lot of work on gender equality. She is a Mum of 3 children under 8 and has a slight handbag addiction.

Any cookies that may not be particularly necessary for the website to function and is used specifically to collect user personal data via analytics, ads, other embedded contents are termed as non-necessary cookies. It is mandatory to procure user consent prior to running these cookies on your website.