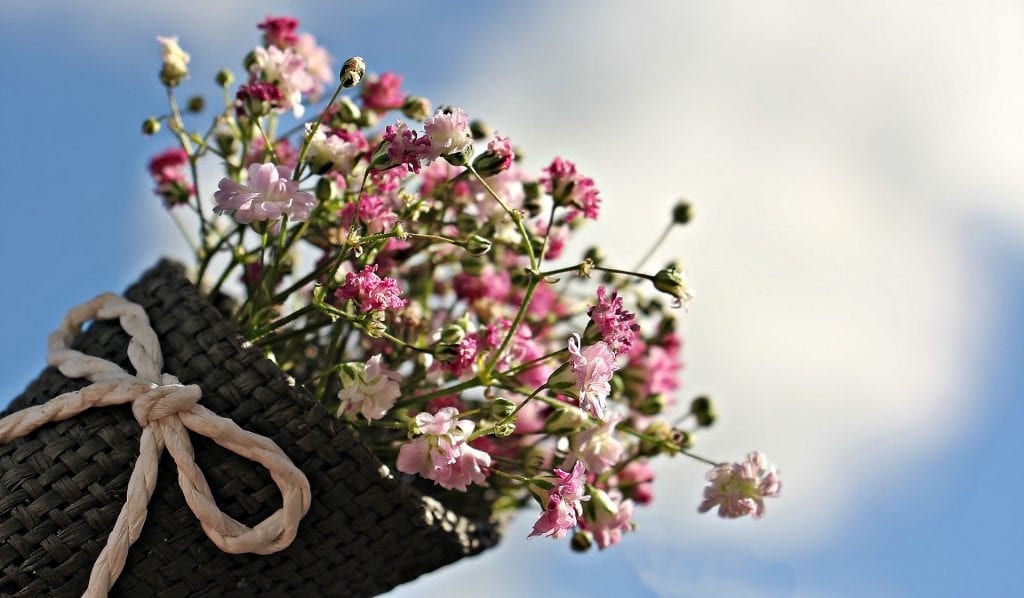 5 Things I Learned From My Mum

When I was a kid I didn’t think a lot about Mother’s Day. As a cynical (and not very pleasant) teen I thought of it as a Hallmark holiday, made up to generate cash in card sales. Now I’m older and have more of a perspective on what my parents did for me, and how much of their lives they gave so I could get a good start it seems a small thing to get a card and a little present. So today I thought I’d muse on five things my Mum taught me in life.

1. Everything Can be Forgiven if you’re Honest

Throughout the course of my life I’ve been in some very flaky situations and at times been a person I did not like very much. The rule with my Mum was always that if I was honest, everything can be forgiven. Whether this was owning up to something as a kid or admitting I’d failed my A levels it ingrained in me a powerful notion, things are always better if you tell the truth. This piece of learned behaviour has made my life better countless times.

Mum has always been very involved in her local church and it always seems like she’s out doing stuff around this, whether it’s sorting out their computers or tidying church grounds. At times I could see it making her tired and I’d wonder why she didn’t just ease off the throttle, particularly now she’s retired. Latterly in my life I’ve realised that spending time doing stuff for other people is, in and of itself, rewarding. It’s not about getting plaudits for doing it, in fact it’s best if no-one notices you’ve done some service, but it makes you feel better. I try and do service now myself, not as much for sure, but I see now why she does it, it’s a good thing to do.

3. Have Your Own Identity

My mum was always a scientist, my grandfather was an engineer, I’m an engineer, we like science in our family. At some point in her life after my brother and I came along Mum decided she wanted to be an artist, or maybe she was an artist and wanted to learn how to express that, so she did. It must have been hard to diverge from all the stuff she knew and go back to college but she did and eventually got a degree in art history from the Open University. What I saw there was that it’s never too late to make change and it is very important to have your own identity and be true to it. I don’t think many people really love change but learning that change can be necessary and learning how to make radical change in my own life has been fundamental to my happiness as an adult.

As I have said above, Mum is very involved with her local church and has a background in science. More and more I hear the concepts of faith and science used in a zero sum game where one is used to attempt to ‘disprove’ the other. What I learned from Mum is that the two can, quite easily coexist in an open mind. I won’t go into the details of this as it’s neither the time nor the place but the point is, if you’re willing to be open minded, ideas in any context that appear that are different to your own do not automatically need to be wrong. This is a lesson that has helped me many times during my life.

5. Loving People For Who They Are

My mum and my Dad are quite different people and I always wondered how that worked. Surely you’d choose to be around someone who thought and did the same as you, not someone who’s really different? Of course this isn’t true, you don’t choose who you fall for, but it’s making that relationship last that is the trick. What I see in my Mum is that she loves people for who they are, not who she wants them to be. It means that when there are differences, or faults, or whatever, it’s not a stumbling block. There are things about my Dad that seem different to my Mum and that’s never going to change, but she doesn’t love an image of him that’s never going to materialise, she loves what’s really there and because of that she’s never disappointed.