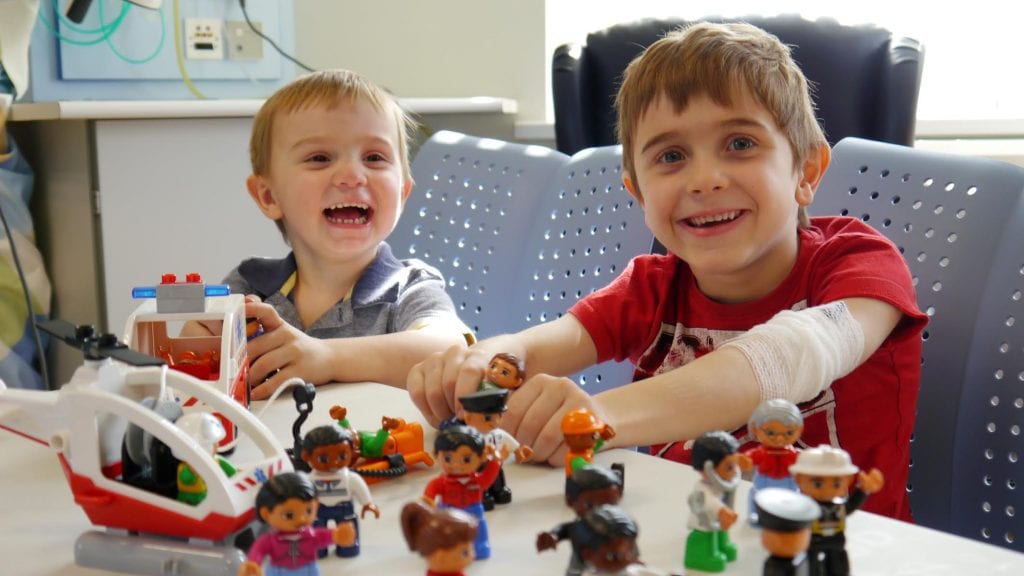 I am a strong believer in helping charity, if you’re in the fortunate position to be able to do so, then I think it’s the right thing to do to help others. I also think there is nothing worse than poorly children, I think it’s bad enough when they have a fever or infection, let alone how it must be if your child has a serious illness. I just cannot imagine what it must be like to the parent of a child suffering. Which is why when Alder Hey Children’s Hospital reached out and asked if I could help them with their charity campaign I couldn’t refuse.

Alder Hey Children’s Charity is a charity dedicated to raising funds to support Alder Hey Children’s Hospital in Liverpool. Their support helps with research to bring better medicine and treatment as well as equipment for children suffering from serious illness. 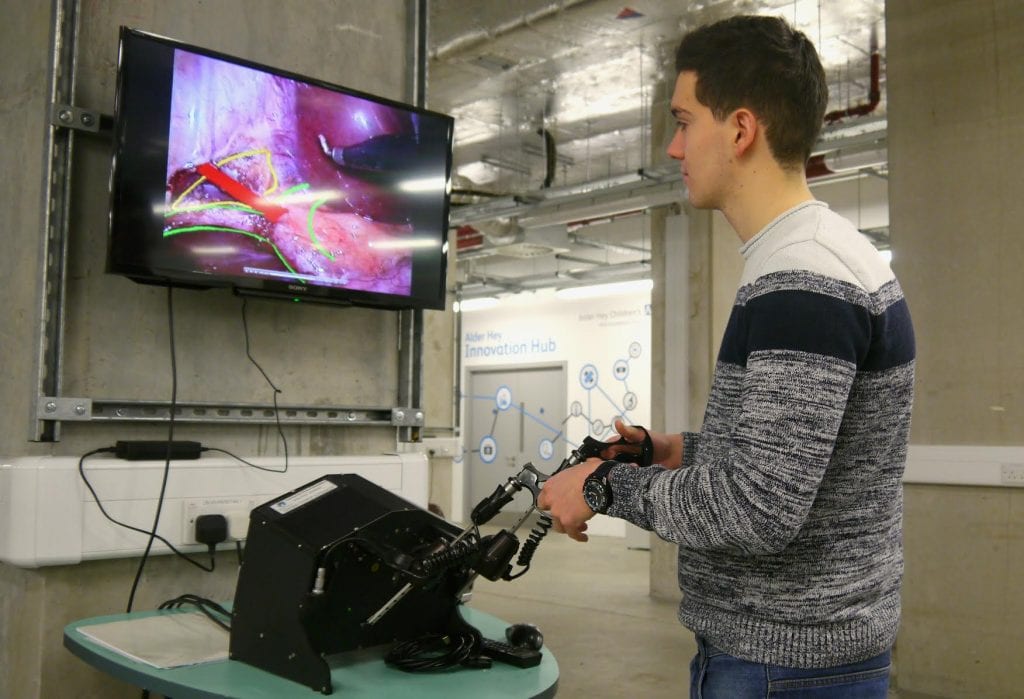 The Institute in the Park Charity Appeal

This year they are raising money to build the second phase of their Institute in the Park. The Institute in the Park was first opened in March 2016, it is a state-of-the-art dedicated research, education and innovation centre, built right next to Alder Hey’s new hospital. It is a world leading centre for research and education and is all about the development of safer and more effective medicines for children around the world.

Alder Hey and the University of Liverpool officially opened the first phase of a state-of-the-art dedicated research, education and innovation centre in March 2016. The new centre, built right next to Alder Hey’s new hospital, will position Alder Hey and Liverpool as an international leader in the development of safer and more effective medicines for children and young people throughout the world.

This second phase of construction will create a facility like no other, solely dedicated to children’s health research, innovation and education.

This to me is a cause that will not only benefit Alder Hey, but sick children across the country. Research and innovation into children’s illness can only be a good thing. If you can spare some money for this amazing cause, every penny will be gratefully received.

Donate to the Charity Appeal Here

*Disclosure: I received no financial compensation for this post.