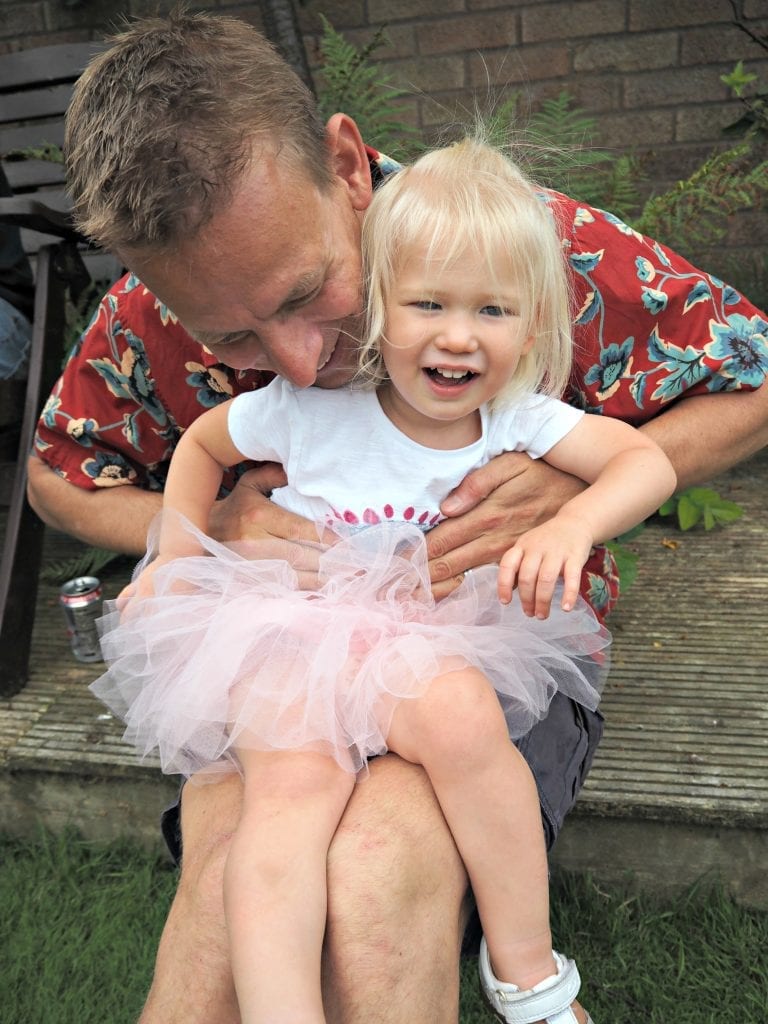 I had a lovely Christmas this year and a particularly nice few days off to spend some time with the family. While the celebration days were great, they were also very busy and it was a joy to be able to spend some time just relaxing at home and playing with the kids. So, coming back to work, even on a short week was something of a strain. Going back to dark runs and early starts was tough and it appeared as though January had arrived with a bang. When I feel like this it’s normally a great time for me to focus on gratitude and the many things in my life I feel really thankful for. So, I thought I would make this post about  my highlights of 2016 and the 5 things I am most grateful for over the past year.

1. Seeing my son go to school and my daughter go to pre-school

I always get wistful and nostalgic when I look at pictures of my kids as babies, recalling how cute they were in those first early months. But that’s always outweighed by the emotions I feel as I see them take their first steps into the world. Logan started school in 2016 and Aria pre-school and it has been amazing to see them go into those new environments and flourish. Yes, there have been some traumas (little boys like to fight) and it has been hard to stand back and let these work through on their own but it’s their first move towards independence. It does, of course, signal the beginning of a process that will see them leave home to make their own way in the world, but that’s right because we raise them to be happy secure people, not to provide for our own emotional needs.

At 5, Logan is still a little boy but he’s just about old enough to take part in some of the things that I am really passionate about. Summer saw him catch his first wave and autumn saw his debut into the muddy world of obstacle racing. Truth be told, I don’t know how keen he is on getting wet and cold, possibly not ask!

3. Getting to know my daughter

For most of 2016 I had a job where I worked from home. My son was at pre-school and so I got to spend a lot of one on one time with my daughter. I had never been able to do this before as my daughter was out second child. I am grateful for the opportunity I had to build that bond with Aria and get to know her and her dry sense of humour.

4. Watching my wife’s business take off

For a while now my wife has been building her business (this blog and freelance web marketing) but in 2016 it seemed to gain a momentum that took it to a new level. It has been marvellous to see the hard work and talent pay off into some pretty impressive results. The weekend we got in Nice from the blog wasn’t bad either.

5. Getting back on my motorcycle

I can’t really remember when my love of motorcycles began but I do remember that there was a period when I couldn’t ride them. Not for physical reasons, but because the people around me couldn’t trust me not to take dangerous and unnecessary chances. This year I rode a motorbike again for the first time in a long time and my return to biking has been just as good as I hoped. I know there are still dangers out there but I am glad the people I care about know that I don’t take the risks lightly or deliberately court danger. I’m grateful to have my motorbike and also that the people in my life trust me to ride it.

So, it might still be dark and it’s definitely still cold and I’m only 15 miles into the 1000 miles I’ve got to run this year (see next week for details on that) but life is good, it’s not hard to think of all the things I have to be grateful for and when I do, it does seem to make things a little less dark and a little less cold.