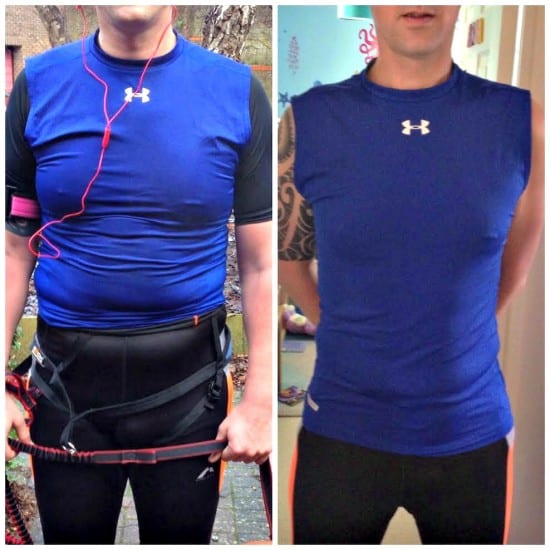 This week I was going to write a post about why I don’t believe in new year’s resolutions, (short version, why wait until new year to make life changes, why make life harder at what is the most rubbish time of the year as it is) but Laura suggested a more positive post instead. So here are 5 things I’m grateful for in 2015. They are not the only 5 things, I like to try and be grateful as much as I can. Positive outlooks on life in general are useful things, if you decide to look on the bright side life is a happier place. If you choose to focus on what’s wrong then you see a lot of stuff that’s upsetting. In particular a grateful outlook keeps me minded of how lucky I am, to live where I do, with the people I do compared to how much worse it can be in some places in the world.

At the start of 2015 my son was 3 and my daughter 7 months. I’ve seen them both start growing into walking, talking young people. Don’t get me wrong babies are cute as buttons, but being able to speak to a child and have them understand and reply back is just priceless. Our daughter in particular has transitioned from a little infant, into a fully fledged toddler capable of ambulating her way around the house even while tantruming.

I’d got to the point with my last job where I had reached the end of the road. My career was going nowhere and I was unhappy. As mine (at the moment) is our main income, I felt a big pressure to stay and keep the bills paid. Changing jobs was a huge decision which we took together over time. A new job is a lot for us all to get used to, and there are days when I have doubts about making such a big change. But, I feel refreshed for having taken action on a situation which had been a sore spot for a long while.

3. Getting My Weight In Check

I’d known for some time that my weight was getting out of control, but I didn’t really know how to approach the topic. I felt hamstrung by the fact that I love cooking and eating and also a little defensive as, being teetotal non-smoker, I felt a little indulgence with food was only fair. In 2015 I learned how to enjoy a little indulgence without things getting crazy and in doing so I got to a weight I am much happier with.

4. Seeing Two of My Best Friends Get Together

Two of my closest friends have been obviously attracted to each other for a very long time. 2015 was the year they finally decided to give things a go and it’s working out well for them. I’m normally far to self involved to really care what other people are up to, but their joy has been infectious.

I’d never seen myself as a physical or sporty person, despite really enjoying my running and cycling, when a friend suggested we do Tough Guy in 2015 a big part of me didn’t think I would finish it. I trained hard and put a lot into it and I got through. I’ve since had some racing results I’m actually quite pleased with. Who knew I would turn out to be ‘the sporty one’ in the family even if it is just shy of the veteran category in most races.

So 2015 was pretty great on reflection, if I was going to make any resolution at all it would be to keep going all the great stuff I was given last year