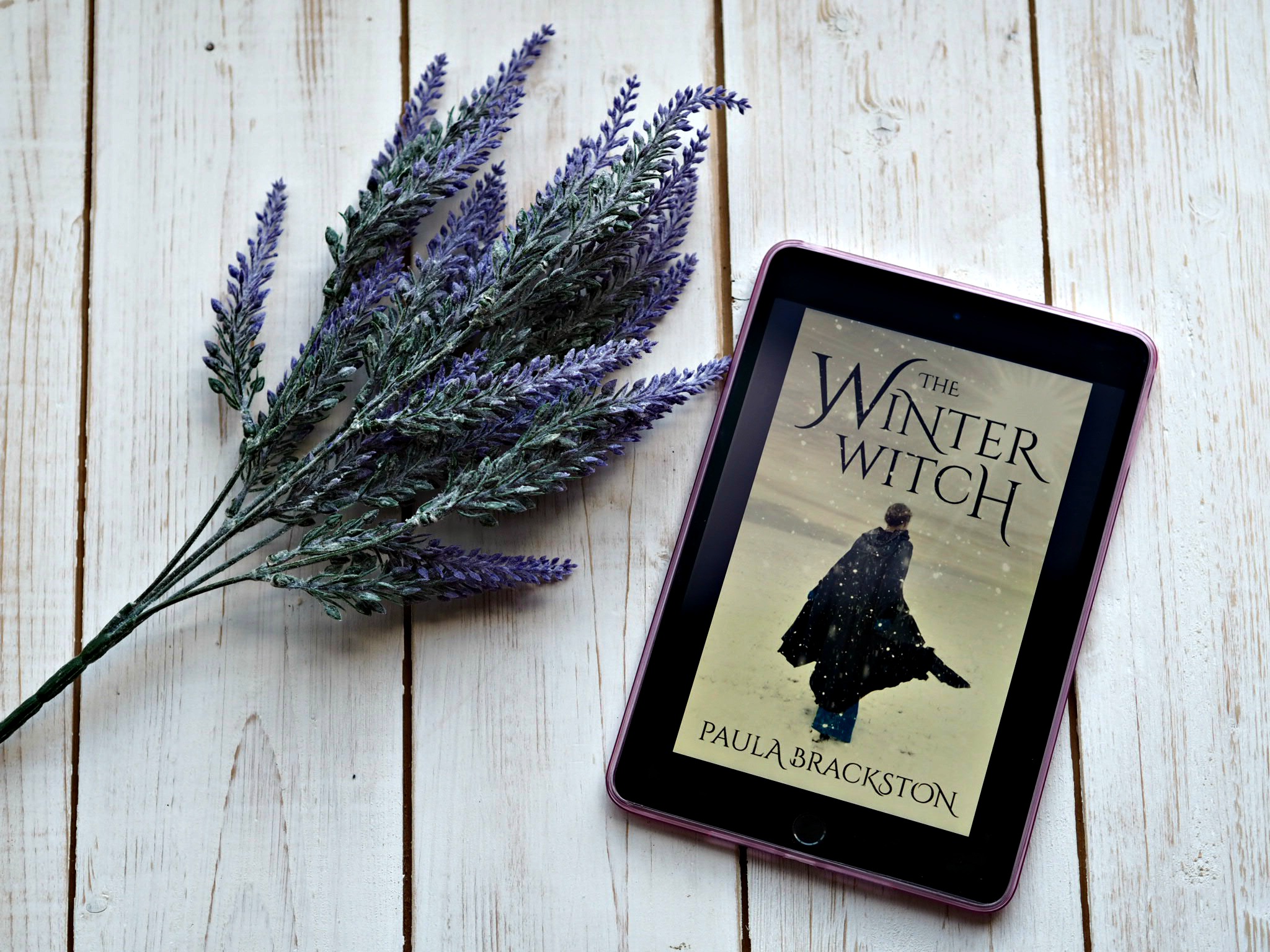 What I’ve Read and Watched in February 2019

A regular feature I share with you the books I have been reading and what shows and films I have been watching too.

I mentioned last month that I had started reading The Winter Witch by Paula Brackston. Set in a nineteenth century Welsh village it follows Morgana, a mute young witch who marries Cai the town Drover. But as she starts her new life with her new husband, Morgana begins to realise there is a very dark force at work in the village. The book has some real evil undertones and you do wonder if there is going to be a happy ending on occasion. It was slow at times and while I enjoyed it I’m not sure I will read another by the author.

After reading The Winter Witch, I decided to go for a book that was decidedly more light hearted. The Rock Chick series by Kristen Ashley is one of my favourites so I decided to read the latest and final instalment Rock Chick Reborn (#9), which is more of a novella really, and was all about one of my favourite side characters Shirleen. It was great fun and to be honest left me wanting more.

Ashley had a new book out this month in her Chaos series, which is a series about a motorbike gang. Think Sons of Anarchy romance style. It was a series I had fallen behind with, so I decided to catch up with Wild Like the Wind. I’ll be honest it’s ok, but I’m not really feeling it like I did Rock Chick Reborn which I really enjoyed. I think I will be switching to a book by a different author after I have finished this one for a change.

February was all about the TV shows and we watched some really good ones too.

Big Little Lies was excellent, one of the best TV shows that I have seen in a while actually based on the book by Liane Moriarty. It’s got a completely star studded cast including Reese Witherspoon, Nicole Kidman and Alex Skarsgård. The show begins with you knowing that there has been a murder, but you don’t know who has been murdered or by whom until the very end as the plot very cleverly unravels. Highly recommended.

I watched this show after seeing it being recommended by a couple of people on their Instagram stories. The appeal for me is that is stars Sandra Oh of Grey’s Anatomy fame who I really like as an actress. It’s another show that cleverly twists without you realising it is doing it as the character’s lives make unexpected developments. The ending was a cracker and I am very much looking forward to season two now.

Another TV show that everyone has been talking about on social media is Dirty John. It’s definitely one for a good binge-watch as it gets more compelling and darker as you watch. I think that fact that it is based on a true story makes it even more sinister too.

We’ve actually not watched any films this month, it’s been all about the TV shows.