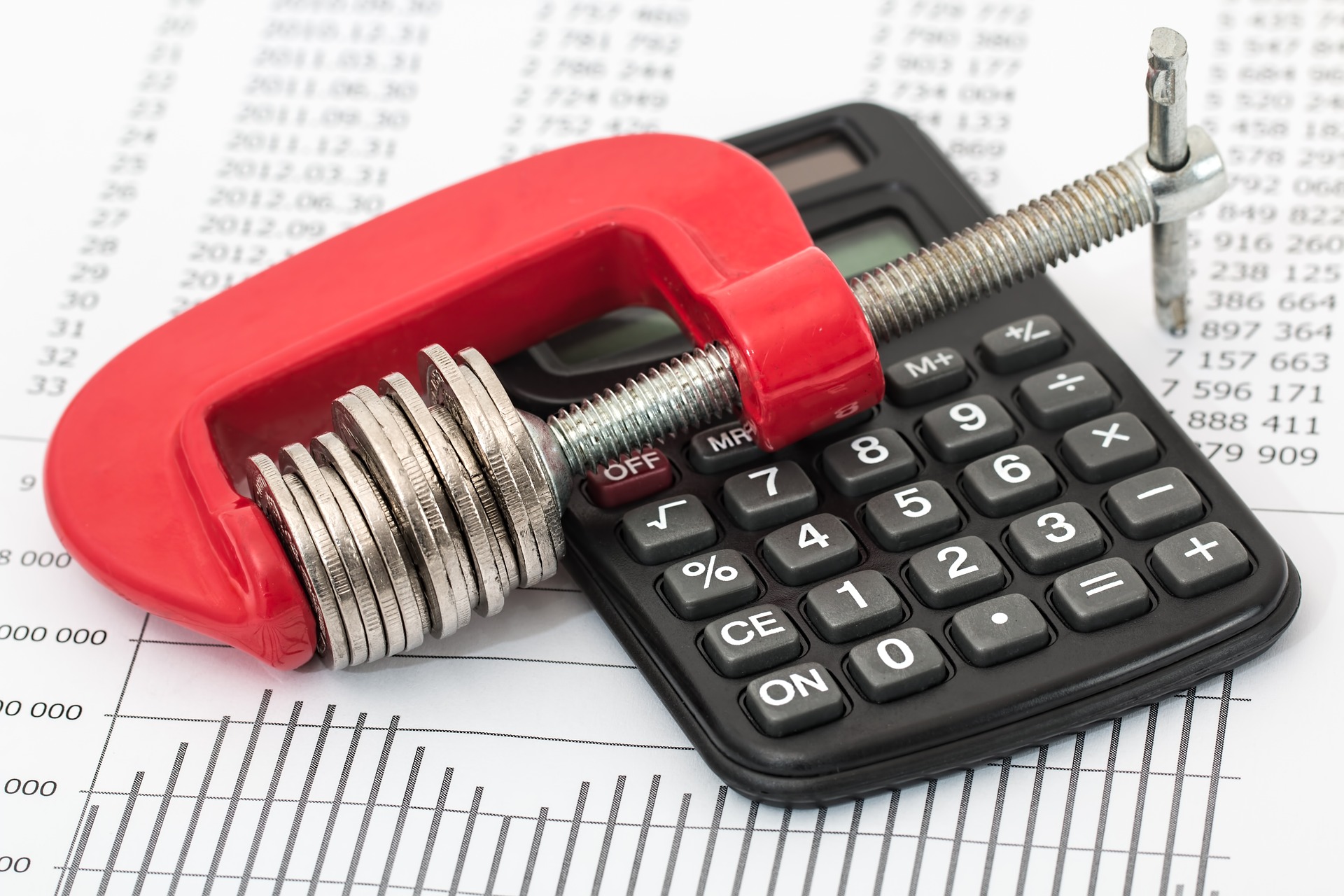 IVA Process and How It Works

IVA process has six distinct stages that will take about six weeks. By the end of the sixth week, you will have known whether your IVA has been accepted or declined.

Note that the process may take more than six weeks depending on the speed at which you send the supporting documents and evidence.

It starts at the point where you talk to your advisor. They should examine your debt level, income, and expenditure. They will also scrutinize your income and calculate the amount of money you can pay your creditors every month. Your IP may base their calculation on what they think the creditor will be able to accept and approve the IVA. They will then come up with a statement of affairs which is a consolidation of your current financial status. The statement shows liabilities and assets. It also shows your income and expenditures. The report must be accompanied by bank statements and your latest pay slip. Your nominee will then be required to apply for an order preventing creditors from pursuing you until your IVA application is determined.

If you are satisfied, you will have the proposal distributed to your local court, Insolvency Service and creditors. The proposed date should be 14 days after the date on which the proposal was distributed. It is the date you will meet with your creditors or agents. At the meeting, recommendations may be suggested. Also, the creditors may ask for more time to study the proposal. If this is the case, the meeting may be postponed and a new meeting date fixed. On the day of the conference, the creditors may vote on rejecting or accepting the proposal. Where 75 percent are in favor of the proposal, it becomes a binding IVA agreement. The IVA agreement terms are binding even to those who opposed it.

Once IVA terms have been approved, your work will be to make the payments as promised. If you can keep up making the payment for five years, the debts will be written off.

What happens if you don’t keep up your payments?

It will depend on the circumstances that led to your failure to make the payments. If you can show that you have a good reason for not being able to make the payment, your Insolvency practitioner can meet the creditors to adjust the amount you pay each month. But if your reasons are not valid, the IVA collapses and forces your IP to consider bankruptcy proceedings. If there are any fees the creditors paid your IP, you will be required to refund it. The creditors will also have the freedom of pursuing you for any outstanding unpaid balance.

Note that in many of the proposal, three missed payments in any 12 months leads to an automatic fail. That notwithstanding, studies have shown that more than 90% of the variations are successful and creditors will help IVA succeed. They stand to gain more from a successful IVA than the proceeds they get from bankruptcy. Thus, before you consider going for bankruptcy, consider starting with an IVA.