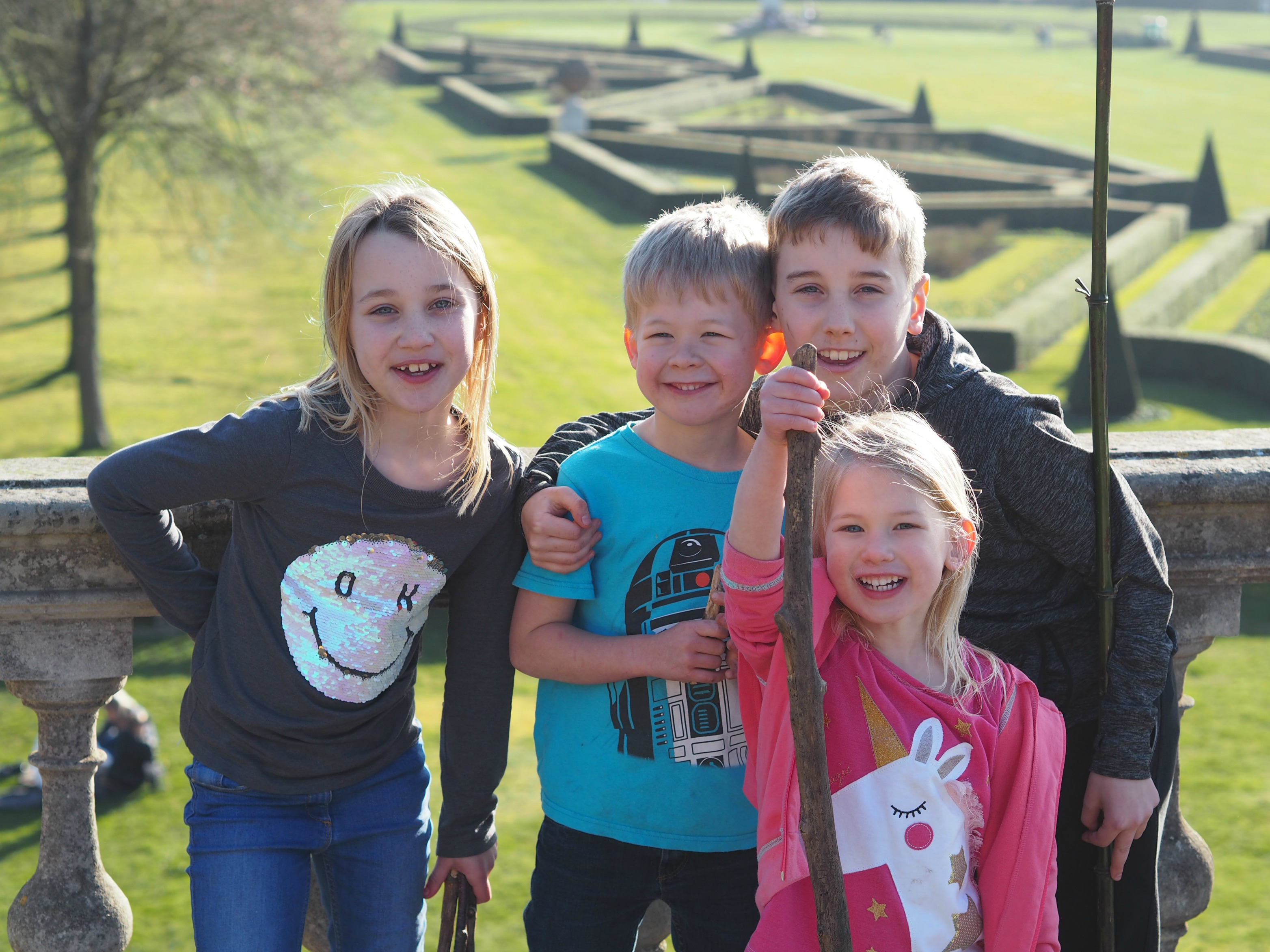 Things we got up to this Half Term – February 2019

If you’re a regular reader, you will know that I love the school holidays. Half terms are always short and sweet and I find particularly after Christmas which is such a busy holiday, it’s nice to have a bit of down time. We finished early as we had an inset day on the Friday, which I thought would be a good day to head out somewhere as places were more likely to be quiet than they would the week after. We were so lucky with the weather in half term which I think helped us to have a good time, so glorious and sunny and spring like given that it’s still only February and only a few weeks ago we had snow. The children spent a lot of time in the garden and were delighted to be back on their much loved trampoline. 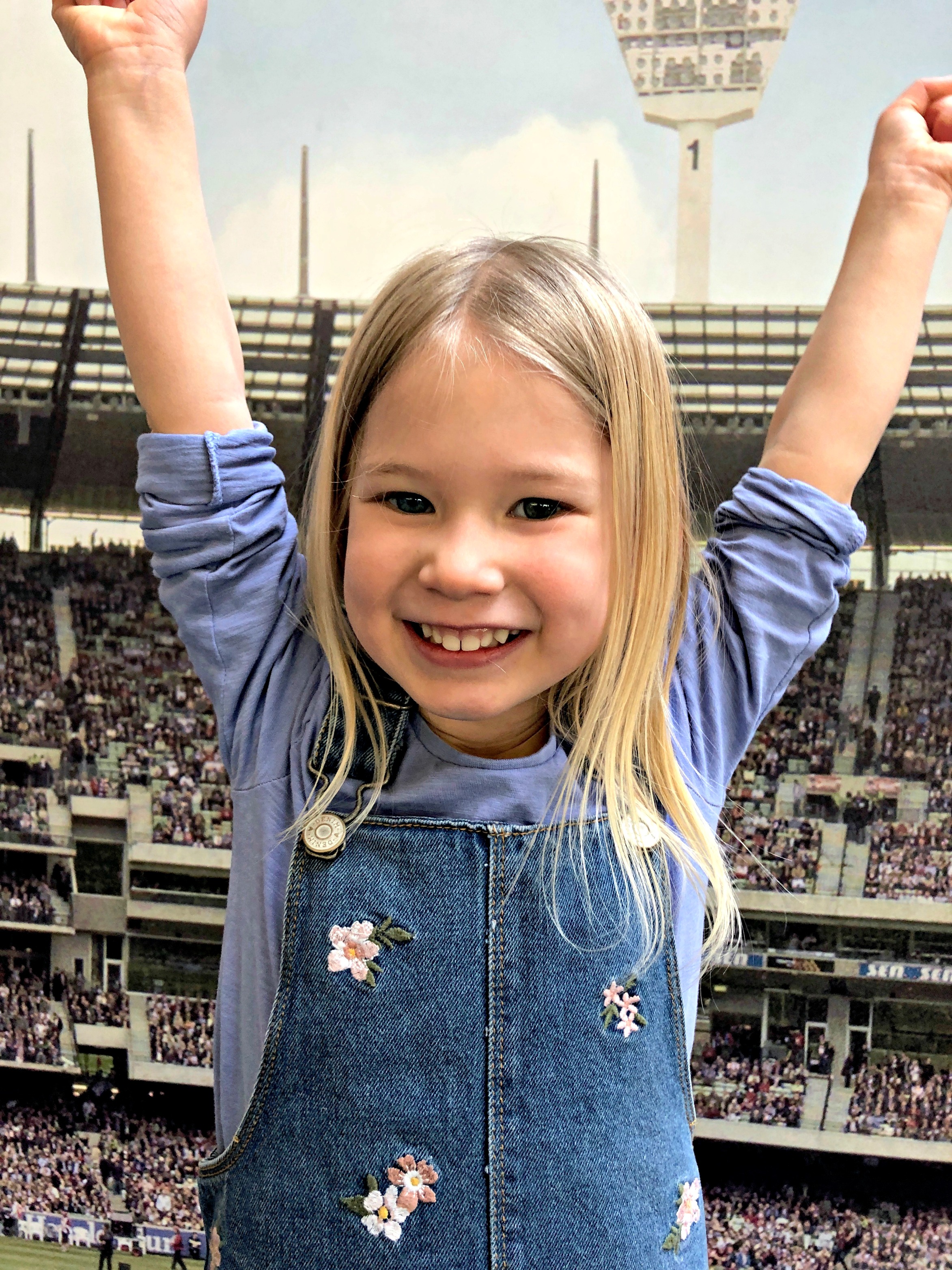 On the Friday, we initially had planned to go back to Milestones, which my children really love. But we found out the week before that it was going to be closed on that Friday to set up a new exhibition. So instead, we decided to visit Winchester Science Centre with a few friends.

We had a really nice time as they have the ‘science of magic’ talk on, which is a book we’re actually reviewing at the moment too. We went to a rather cool show where we were shown how magic tricks we done actually using science, which the children and I found really fascinating.

Other attractions included seeing how fast you can run, how high you can jump, watching your brain waves on a computer screen, visiting the colon cafe to see how your colon works, and lots of very interesting facts about space. There is a planetarium there which we didn’t make it to in the end, but I suspect we will end up going back. 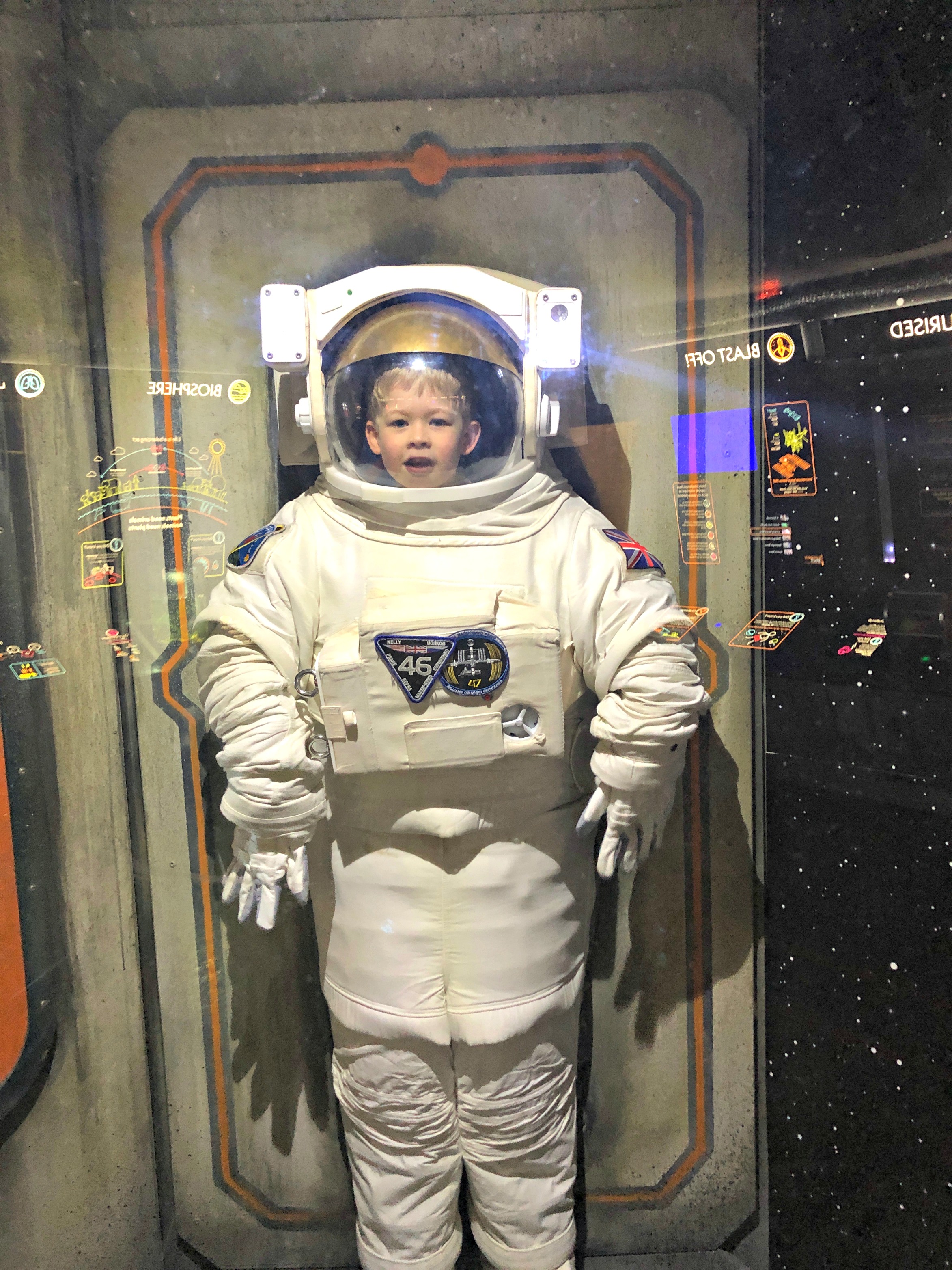 A Visit to the Library 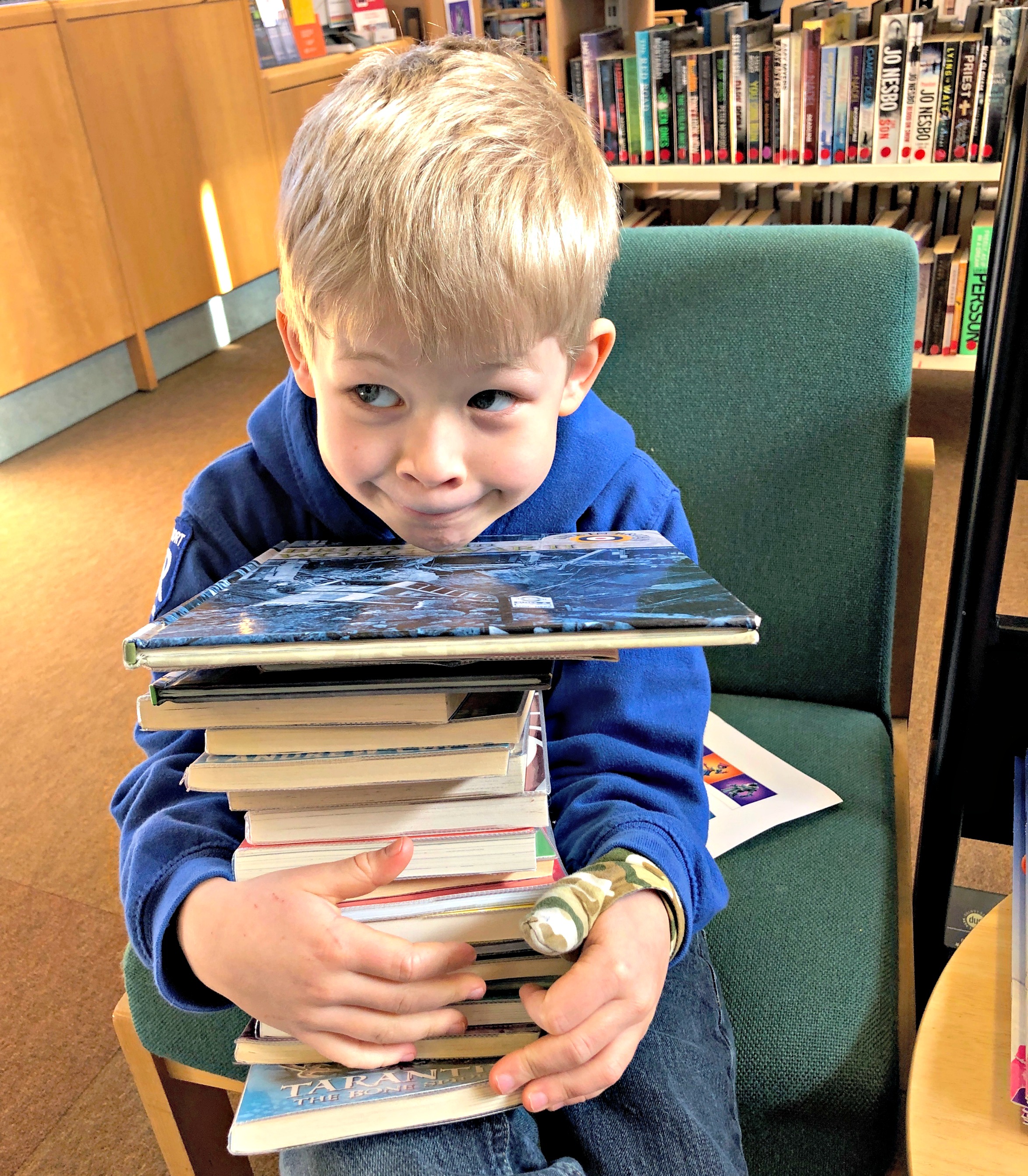 Monday started relatively sedately and also Logan refused any breakfast, which is unheard of and said he didn’t feel that well. And while he wasn’t unwell, he barely ate for the whole day, so I decided it was best to stay at home and just relax.

We used the time to watch some TV, make junk models, the children have also been reviewing a How to Train your Dragon Xbox game.

Come Tuesday, he was feeling better so we decided to head out to the library. Both of my children love books and it reminded me that I need to take them in term time and not just in the holidays. Aria didn’t used to have her own card and we just used to borrow books for both of them on Logan’s, so I changed that this time around and Logan was delighted to be able to take out 20 whole books all for himself. He managed to read 11 of them over the holiday, so it was a good job! The library also had a treasure hunt on for 10p each – where the children had to hunt for clothes to a hidden message so we did that as well. 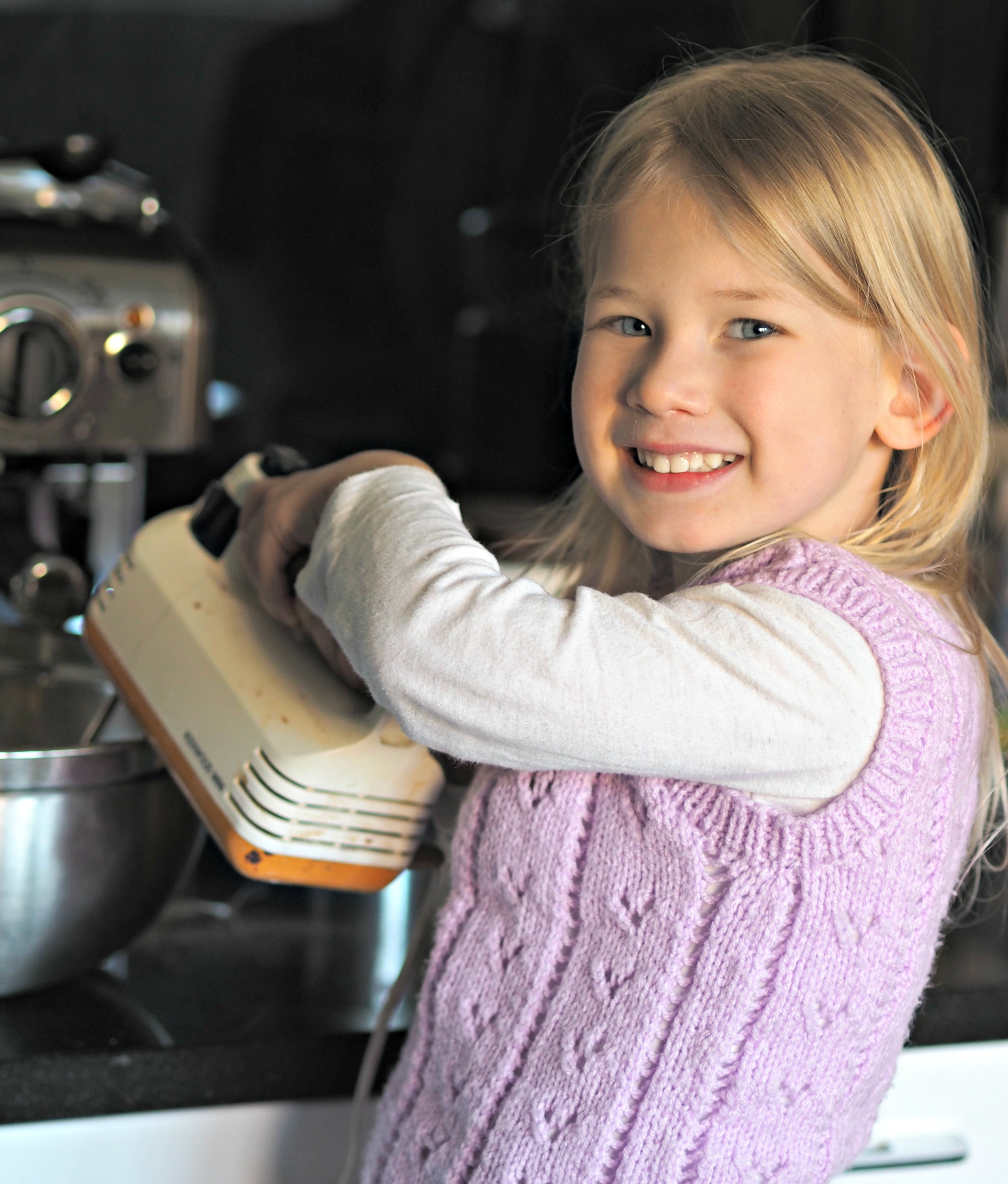 When I asked the children some of the things they would like to do in half term, baking was one of the things they suggested. For Christmas I got an angels baking kit, so I decided this was the perfect time to use it. As you can see below the decorating wasn’t perfect, but it didn’t matter as they did it themselves and they tasted great. 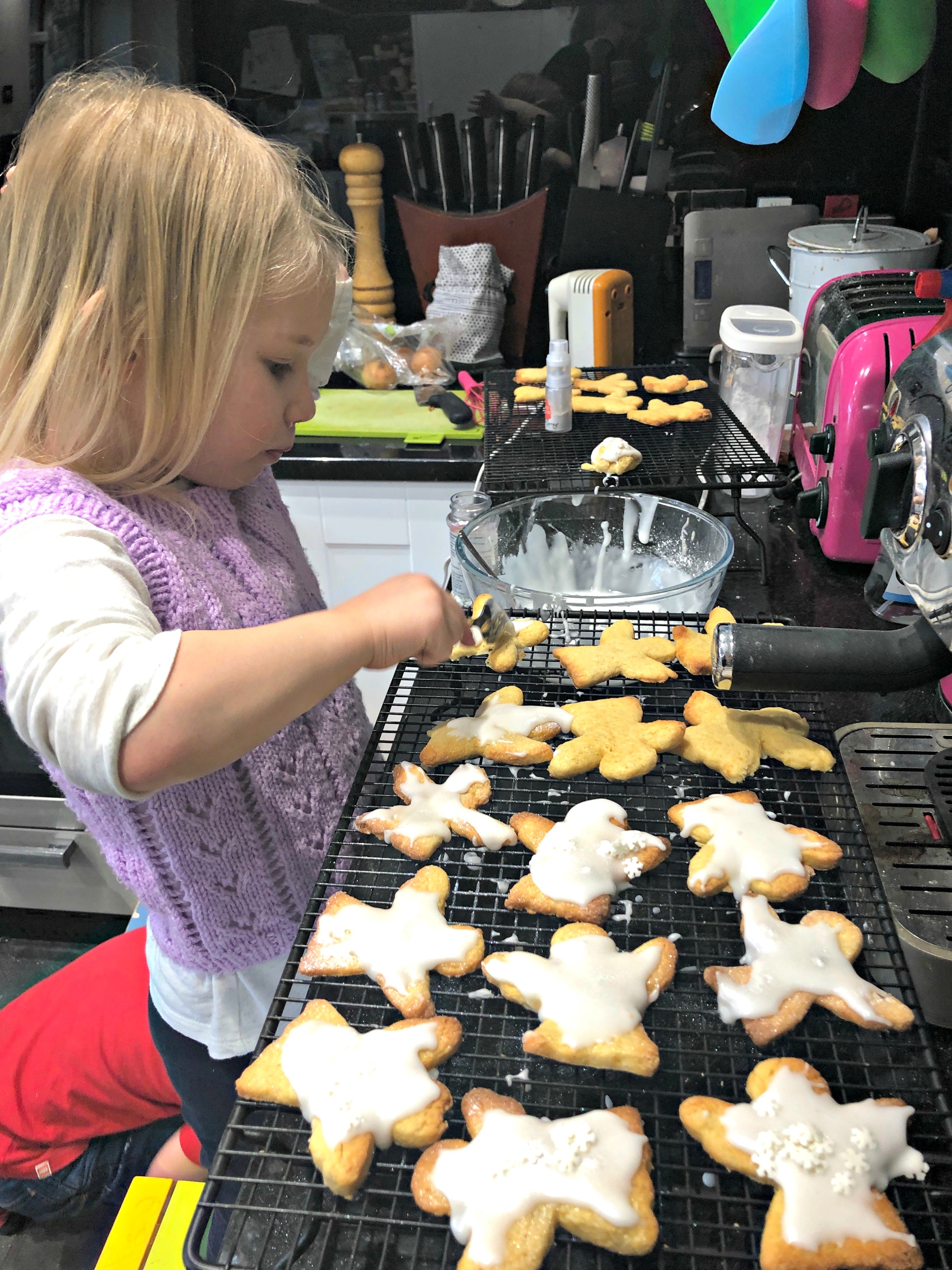 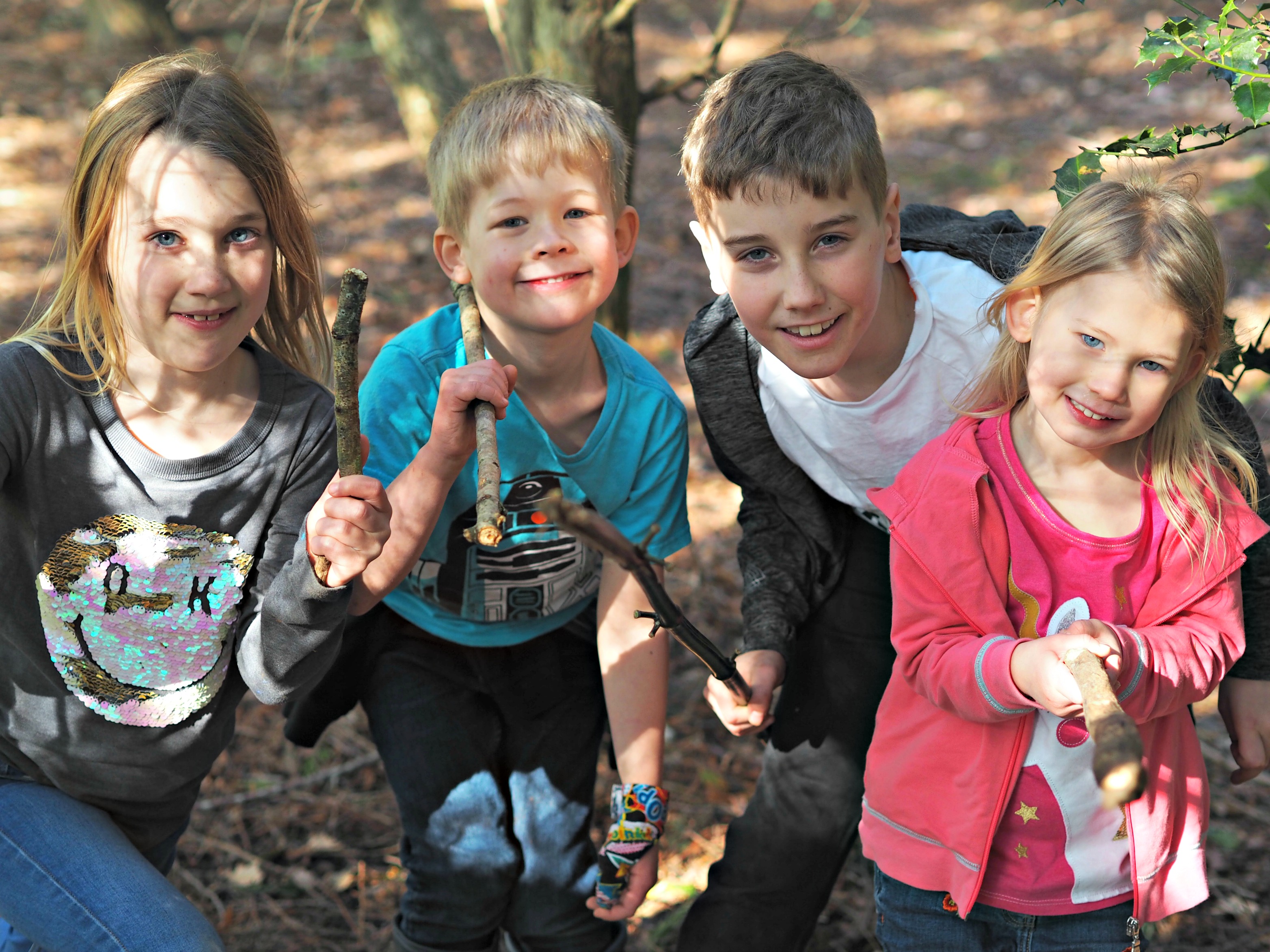 This was a bit of an impromptu visit, my sister text me and asked if we had Thursday or Friday free and we discovered the Cliveden (National Trust) was exactly half way between us. The weather was glorious so we met up, the children played and had adventures in the maize and the woods, we had a picnic and all in all a great time. Such a great time that Aria didn’t want to go home and cried when it was time to leave.

Meeting Friends at the Park 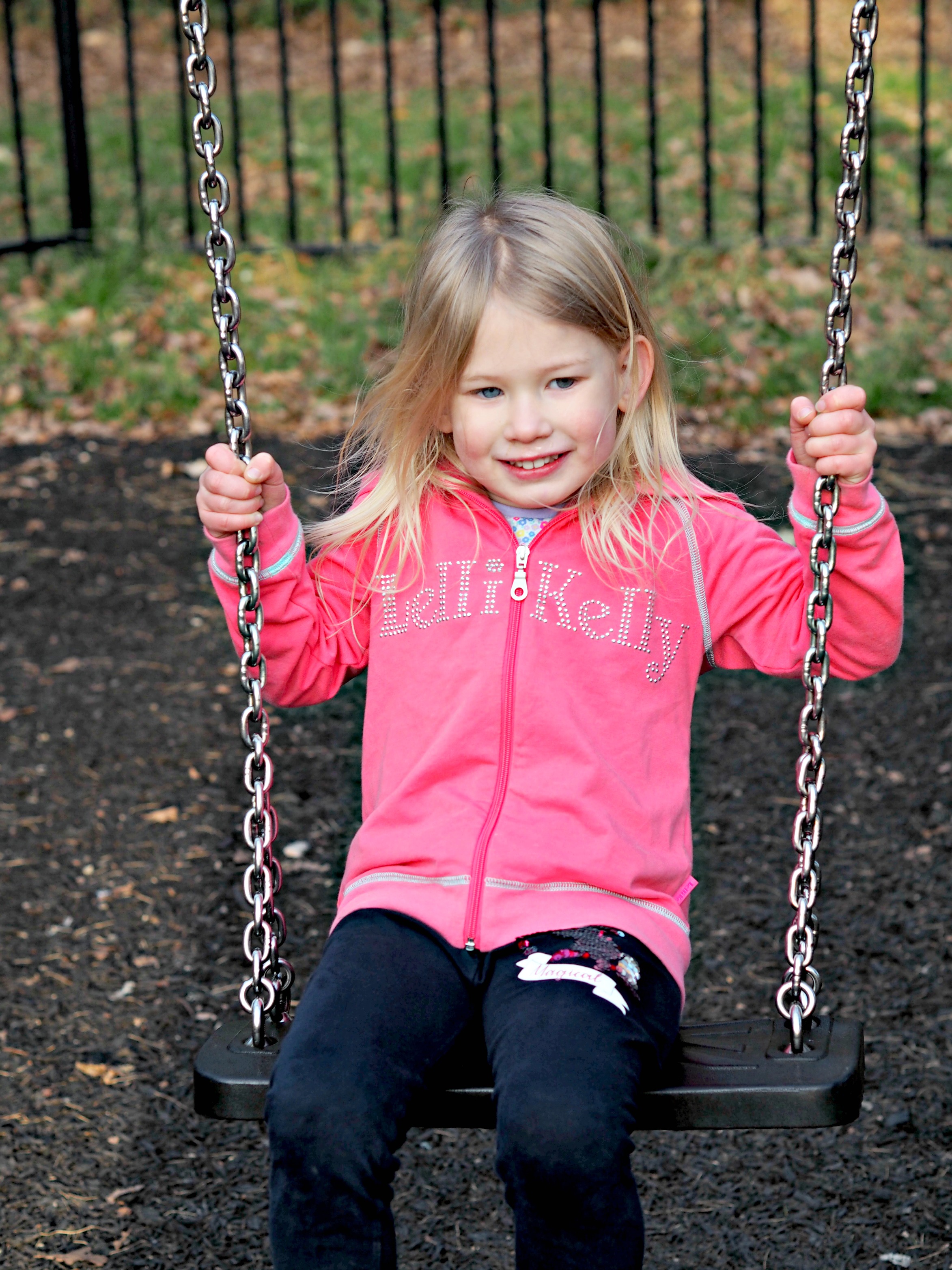 Friday we met up with some of the friends from our NCT classes. We all live very close to one another, so given the weather we just decided to meet up at our local park. We got our bikes and scooters out and off we went and it was another fun time.

Family Walk in the Woods 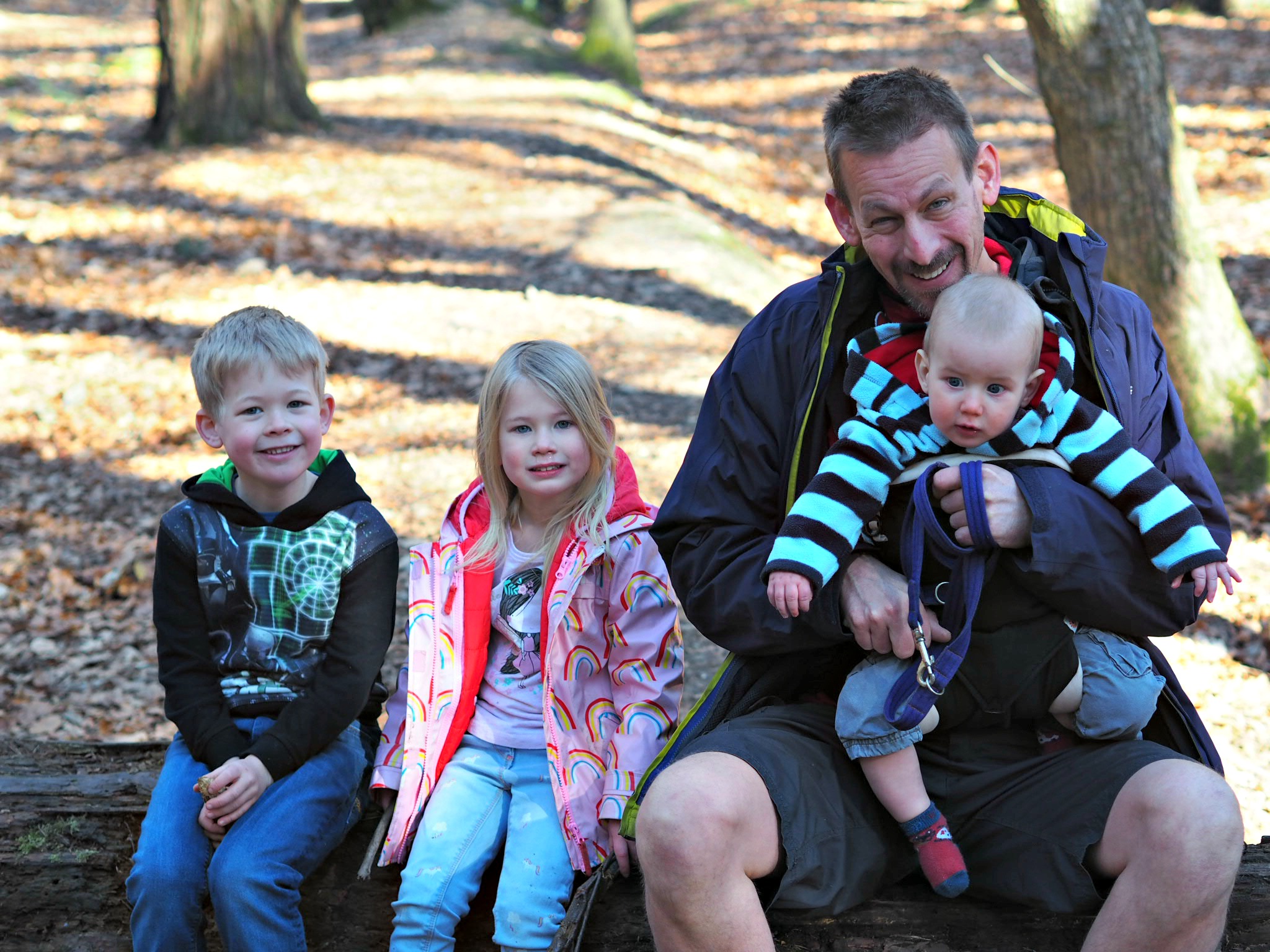 I was feeling so sad that half term had some to an end, but we finished it off with a nice family walk to the woods. It was a great opportunity for me to take my camera and take some snaps of the family too.

And that was our half term, what did you get up to?