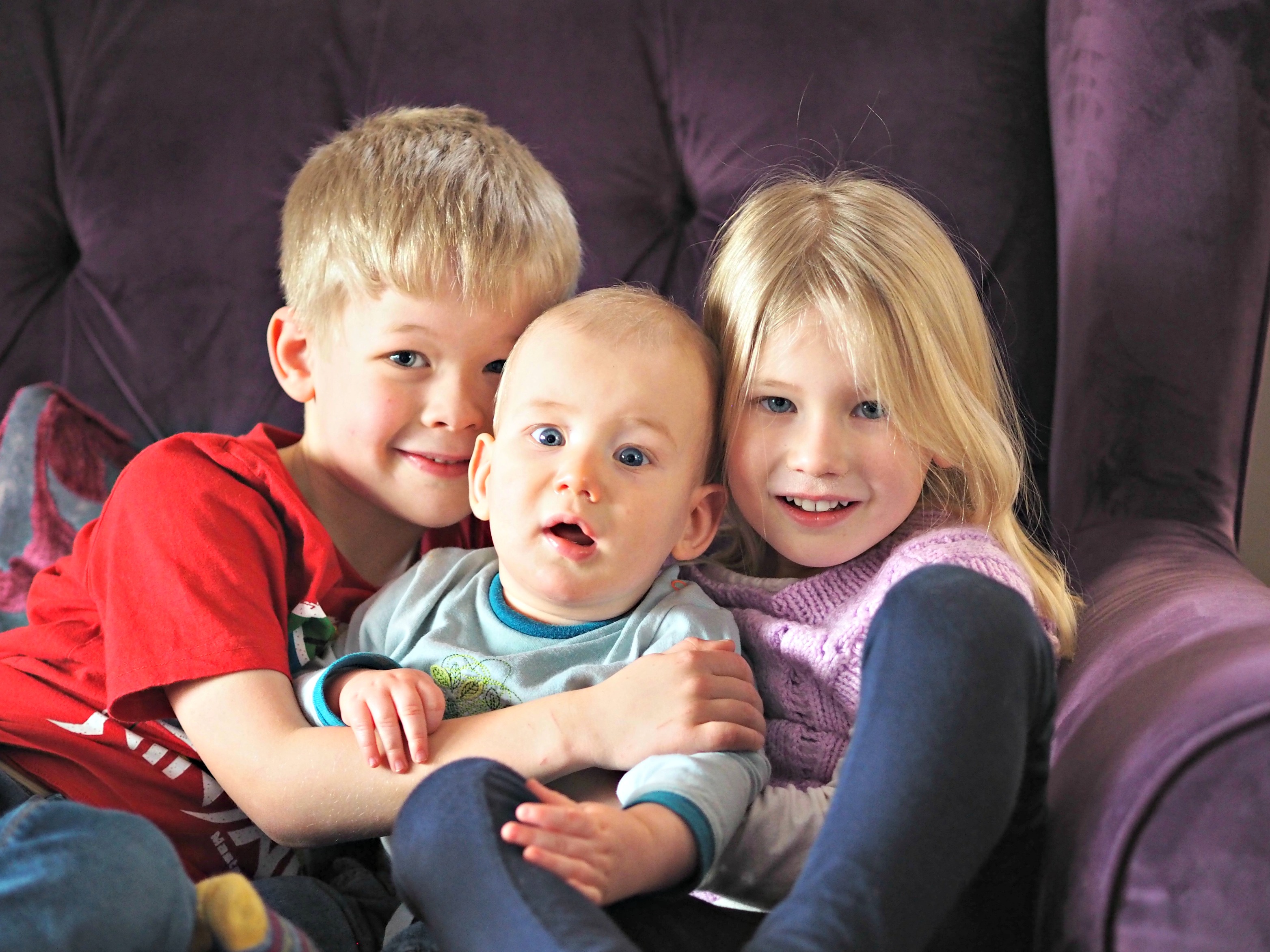 What is Easier – The Transition to Two or Three Children?

This is a question I’ve seen come on a few parenting Facebook groups and I have to confess to googling this a few times when I was pregnant with Bodhi. What is harder the transition from one to two children or two to three? How hard is it to have three children? I remember thinking life is busy enough already with two, am I going to cope?

For me, the big thing I think that makes a massive difference is the age of the children. When my second child Aria was born, Logan was only 2.5 years old. I had two in nappies for a little while and a toddler who still needed a lot of my attention and help. My daughter had cow’s milk protein allergy and it felt like she cried constantly, I didn’t understand what was wrong with her and was worried I was neglecting her older brother.

Flash forward to Bo’s birth and my two children were much older. With Aria turning 4 two weeks before he was born and Logan being 6.5 years old. Logan was at school, Aria at pre-school and just 3 months shy of starting reception. They were able to clean, dress and go to the toilet themselves, they could understand the changes, get excited about the arrival of their new brother, they were and still are keen to help out with him. If I put him the cot to have a shower and he starts crying, I will often get out to find one of them has calmed him by coming in and singing to him or fetching him a new toy. It’s just so much easier and I really think this is down to the age difference. If I had 3 children under 4 years old for instance I think this would be a very different story.

Although, a downside of them being older is having to be up and out of the house by 8.30am in time for the school run, which with a newborn who can sometimes take 45 minutes to breastfeed is no mean feat.

I do worry with the bigger age gap that as Bo gets older his siblings will feel less inclined to play with him. When Logan is 14 and Bo is the age he is now the age gap will seem quite vast, then, I suspect. But I hope that they can still connect and Logan will very much still want to look after his little brother and they won’t leave him out. Time will tell there I guess.

I’m not going to say harder, but things that are a consideration when having three children.

But, the one thing I would say, Bo has completed our family in a way I could not have imagined. I knew when I was pregnant I would love him, how could I not, but the love all of us share for him, is such a lovely thing.

In conclusion, I would say that personally I found the transition to three children easier. Yes, there is more work to go around but Bo just seemed to slot into our lives. Routines did and still need to be adapted. But I think a combination of being more confident myself and the children being older made it easier than going from one to two children.

2 thoughts on “What is Easier – The Transition to Two or Three Children?”