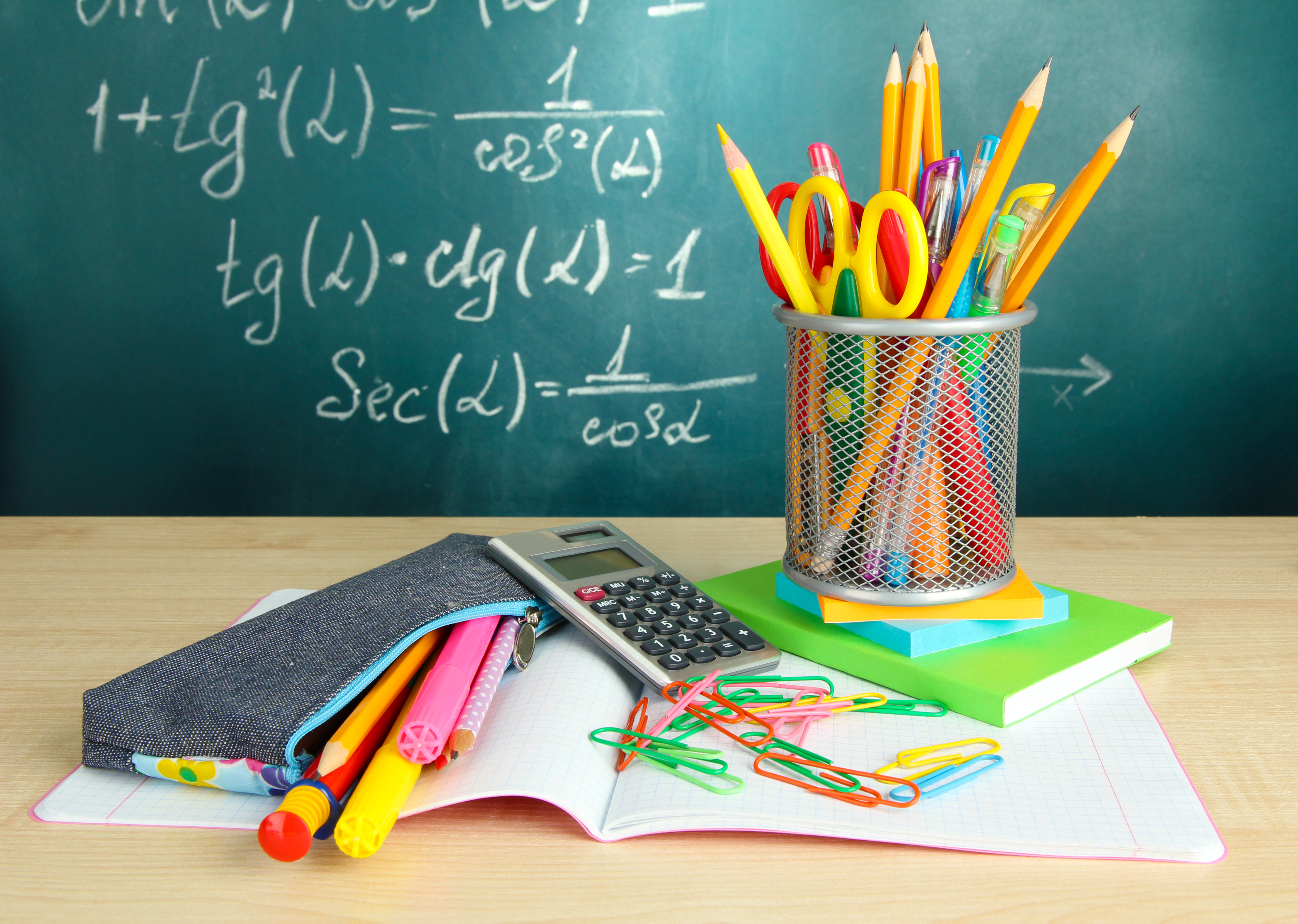 Schools and Why This Obsession With Attendance Needs to Stop

At some point since I was at school, the system seems to have become obsessed with numbers, stats and attendance percentages. I never remember my Mum being concerned about how much time we had off school, other than arranging the necessary childcare for us if she was working. And, trust me, due to an on-going health problem I was off a lot during my secondary school years.

Last week, we received a letter from school raising concerns about Aria’s attendance. This is after her first term in reception, aged 4 years old. I have to admit to finding the tone of the communication frustrating. I will quote a small section:

“Although I realise there may have been good reasons for absence in this period, Aria’s attendance will be closely monitored over the next term, during which a significant improvement will be expected. I am sure this will be the case.”

Ironically, this came a day after parent’s evening where I was old Aria was doing extremely well. Other than one unauthorised absence when we took her out on the last day of term for a weekend away (we could not go in half term due to my husband’s work commitments), all of the days have been because she was ill.

Let’s break it down:

All of these absences have been explained to school with a written letter each time. You could argue that maybe we should not have taken her out on the last day of term in October, so that is on us. However, all of the other absences are legitimate sickness or following the school’s 48 hour rule after sickness or diarrhoea – something I fully support.

How as a mother, can I improve on these numbers? At 4 she is still so small and building up her immune system. It is something entirely out of my hands. What happens if she has the same amount of time off sick next term?

The government has targeted schools with 95% attendance from their pupils and a school must make a welfare referral when a child’s attendance drops below 85%.

The school’s letter was clearly automated, sent out to pupils when they hit a certain percentage of attendance. I also understand they are trying to succeed against government targets. But are they really necessary?

I believe attendance programmes often have a negative impact on children and on schools.

Encouraging children to return to school as soon as possible or to not take days off encourages the spread of illness.

Just this week, a school in Southampton has had to close the school because a strain of flu has circulated so rapidly, half of its staff are unwell. Last winter a local secondary school had to be closed and deep cleaned because of the spread of the Norovirus.

Let them take time off, let them recover, let their parents make the right choices for them. They are their parents after all. They will come back and function better, spread less germs and be happier. It will also mean less sick children over all.

Punishing Children for Being Unwell

100% attendance rewards punishes children for being unwell, for something that is out of their control. Furthermore, it ostracises children who suffer with on-going health issues who for them it is hard enough to make it to keep up with their peers some days. They should be abolished and the focus be on a child’s success through skill, dedication or tenacity instead.

School resources are over-stretched and teachers over worked. As always, I am grateful for them. But we must remember that while learning is important, raising a well adjusted, happy and healthy child is paramount. Not government touted statistics that take the focus away from the true reason they are there in the first place.

I’m not endorsing truancy, that is an entirely different subject. I know that good school attendance and academic success go hand in hand. Education is so important. I’m talking about allowing children what they need in order to get well again, and trusting parents to make the right decision for their children. Not sending them to school with tonsillitis, or a raised fever like it has been suggested in some regions.

Let’s ditch the automated letters and suspicion that parents are just trying to cheat the system somehow. Instead let’s work on how to make make the school a better place and children to be the best they can be.

In the mean time, I am considering burning my letter, anyone want to join me?