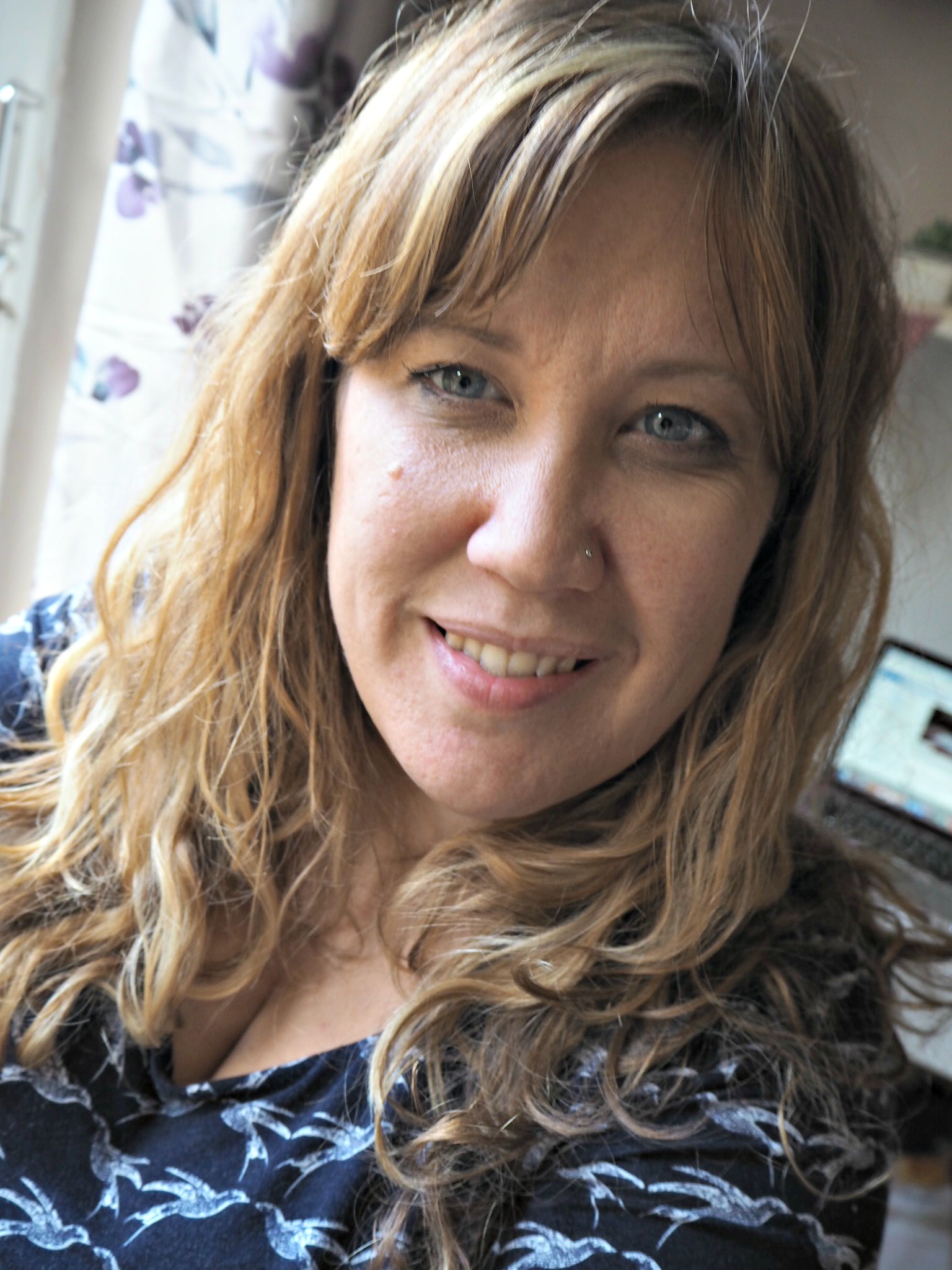 My Recovery from a Ruptured Stomach Ulcer – 5 Months On

Next week marks 5 months since I suffered from a stomach ulcer rupture 9 days after Bodhi was born. I bumped into a friend I haven’t seen for a while the other day and she said to me- how are you, are you all recovered from your birth complications now? And 5 months since it happened it is perfectly normal for people to think that I would be. I look much better, I’m doing school runs, I’m back to a more normal pace of life. Day to day of course I am so much better, which I am very grateful for, but unfortunately I am still recovering.

I had a blood test a couple of weeks ago and while I am no longer classed as anaemic, I am still iron deficient. After a discussion about this with the doctor, this simply could be because my iron stores need to replenish or it could be that there is a minor bleed internally still they didn’t catch the first time. I am very much hoping the former as I have had no other symptoms to suggest otherwise. We’re going to do more blood tests early December and see how my iron count is looking then and if it’s still low they will probably refer me for further investigations.

When I last blogged about my stomach ulcer rupture, I was told I would have a follow up endoscopy but when I called the consultant’s secretary to follow up on this, the consultant changed her mind. From the scans of my stomach, she felt she had caught all of the bleed. They also don’t like to do endoscopies close together because of how sensitive your stomach can be afterwards. So it was decided I didn’t need one. So I am really hoping I just need to build up my iron stores, which is taking time as it is not recommended for me to take iron tablets. Which means I still tire quite easily – although no way near what I did before and I am still am craving ice cubes, so I know things are still not quite right.

I am still alcohol free and it was recommended that I should be for 6 months, which will be up mid December – I guess I will wait and see the results of my blood tests before I have one. But all things going well it means that I can hopefully have a drink for Christmas. I am also finding that I am sensitive to some foods which I wasn’t before. I can’t really tolerate chilli at all, or too much fruit, and pulses and lentils often upset me. I need to ration the amount of fizzy drinks I have too.

I have discussed all of the above with my doctor and he wasn’t too concerned. He explained that some people recover really quickly from ulcers and others can take months they’re not really sure why this is the case. It’s all a bit of a waiting game really and I just need to find some patience. The biggest thing for me to recover from really has been the blood loss and in hindsight with what I know now and give me blood count was 7.1 when I was discharged, I wish I had asked for another transfusion.

I have had some anxiety since this has happened to me. I have since found out the mortality rate for ruptured stomach ulcers is quite high at 30%. Of course I should flip that and say 70% survive and I am fortunate to be one of them. But I have had dreams about dying and leaving my children behind and I do sometimes struggle with anxiety of leaving Bo when I go out. It’s getting better as time passes and I get back to being myself. But I like to open on this blog for other people that may be going through similar and say that this has been an issue. So that’s how I’m doing 5 months on and I hope in a couple of months this will all be behind me!