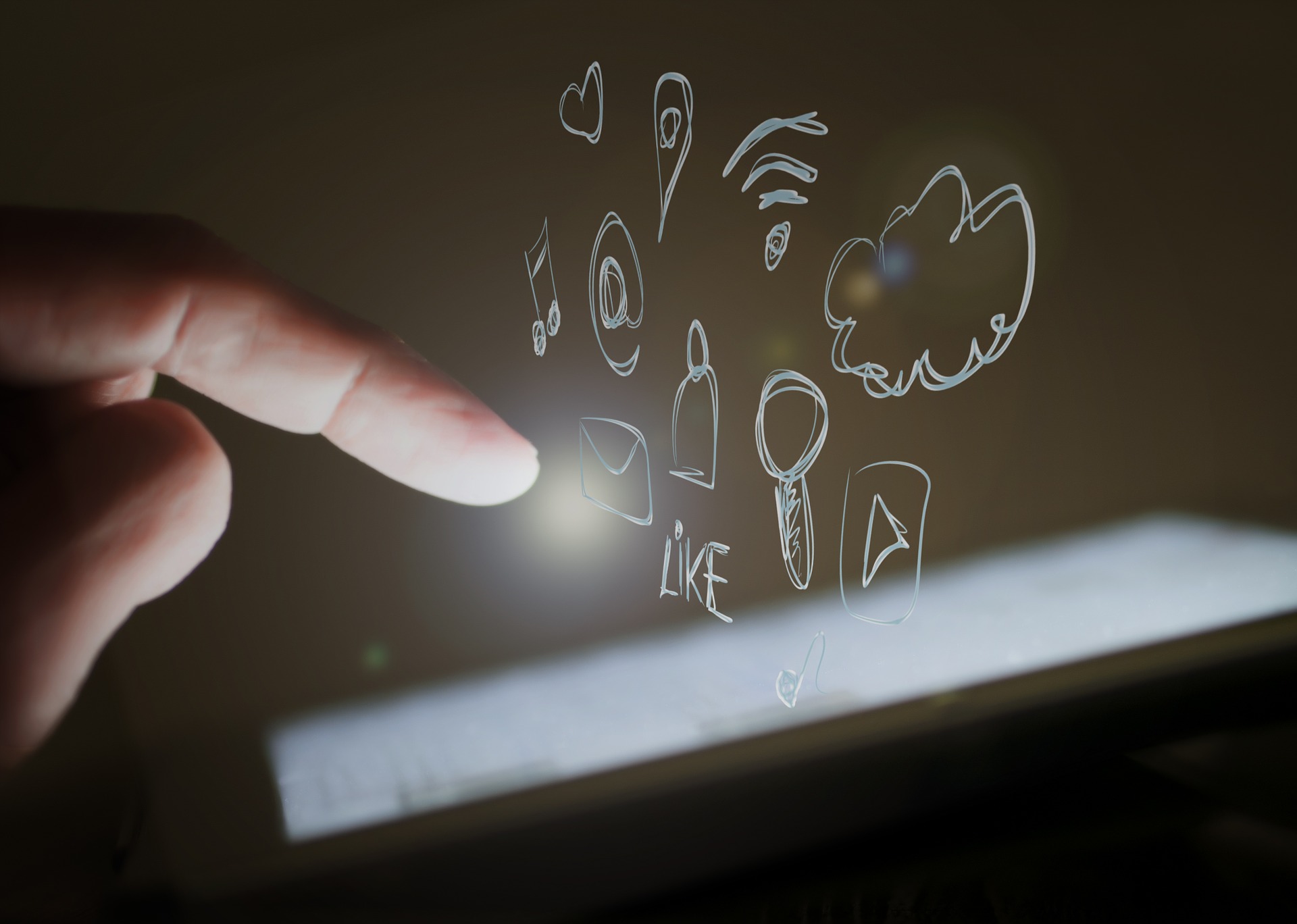 Is it Time to give my Son a Tablet?

At some point when my eldest son was small, my husband and I made the conscious decision to not give him access to a tablet or phone. This isn’t a criticism to any parent who does, we all choose to parent our children differently, this was just our choice and our parenting journey.

After reading various articles on the impact it has on speech development, the fact it may impact social and emotional development and that both Steve Jobs and Bill Gates limited their children’s access to technology, the very people created it, it led us to think that restricting our own children’s access was the right thing to do.

We have found that our children haven’t missed something they never had in the first place. They never ask to play with my husband and I’s tablets or phones, at restaurants they will happily do the colouring provided or take an appropriate toy to play with. After school they play with their toys and each other, read a book, colouring and my son literally spends hours making Lego creations and making different things with it. I love how imaginatively they both play, my son is learning to play an instrument and we hope that Aria will soon too, they love to play board games and create junk models and different inventions. In terms of speech both of my children were early talkers and have advanced vocabulary. I have no idea if having a tablet to play with would have impacted any of the above at all, but I have never regretted our decision.

As Logan has got a bit older, he has had a little access to tablets, he got a Lego Boost kit for Christmas last year, which is a lego model you can build and programme using basic scratch (coding) on an iPad. But he hasn’t used it hugely, preferring mainly to play with normal Lego kits. It is also only something he has done supervised with my husband. Aria I don’t think has ever played with a phone or tablet at all and she’s 4.

For my husband and I this has been a real debate in our house. To date we feel that give our children no or very limited access to tablets has benefitted them developmentally. We love how creatively and actively they play and do not spend time sitting on a tablet. But they do watch films and TV – although not usually in the week, so they do technically have ‘screen time’.

On the other side of the argument, we live in a world where tablet technology is abundant, it is an intrinsic part of modern day life and it is a technology they need to learn. Our job as parents is to prepare children for the real world and part of that is to teach them about the balance of technology and screen time in our world is it not?

We’ve gone around and around on this one, but have decided that we will get him one for Christmas this year. But just for Logan age 7 and not Aria who is 4, she will have to wait until she is 7 to get her first. This was at my husband’s request, I am a little concerned this make cause some friction, once one child has one, the other is going to really want one, but we shall see how it goes for now. We are going to put rules around ‘tech time’. For the moment we’re going to keep it to weekends only, but have also discussed a daily limit.

I know we are probably in the minority of parents that don’t give their children tablets and people may view our choice as unusual. Some people might even think we’re mad. But I am a little nervous about introducing a tablet into Logan’s life, worried it might upset the imaginative world he plays in at the moment. I know for example, if he has too much TV time it makes him less communicative. I know when he was younger I had to stop him having TV in the mornings for a while as it seemed to negatively affect his behaviour. My concern is having a tablet may bring about negative behaviours and once you introduce something, it’s much harder to take it away.

I’m sure in a few months time I will look back at this blog post and smile because I was worried about nothing, I guess time will tell. Watch this space and I’ll update you. I’d also love to know your experiences, have your children always had them, never had them, or had them and you’ve taken them away?

2 thoughts on “Is it Time to give my Son a Tablet?”