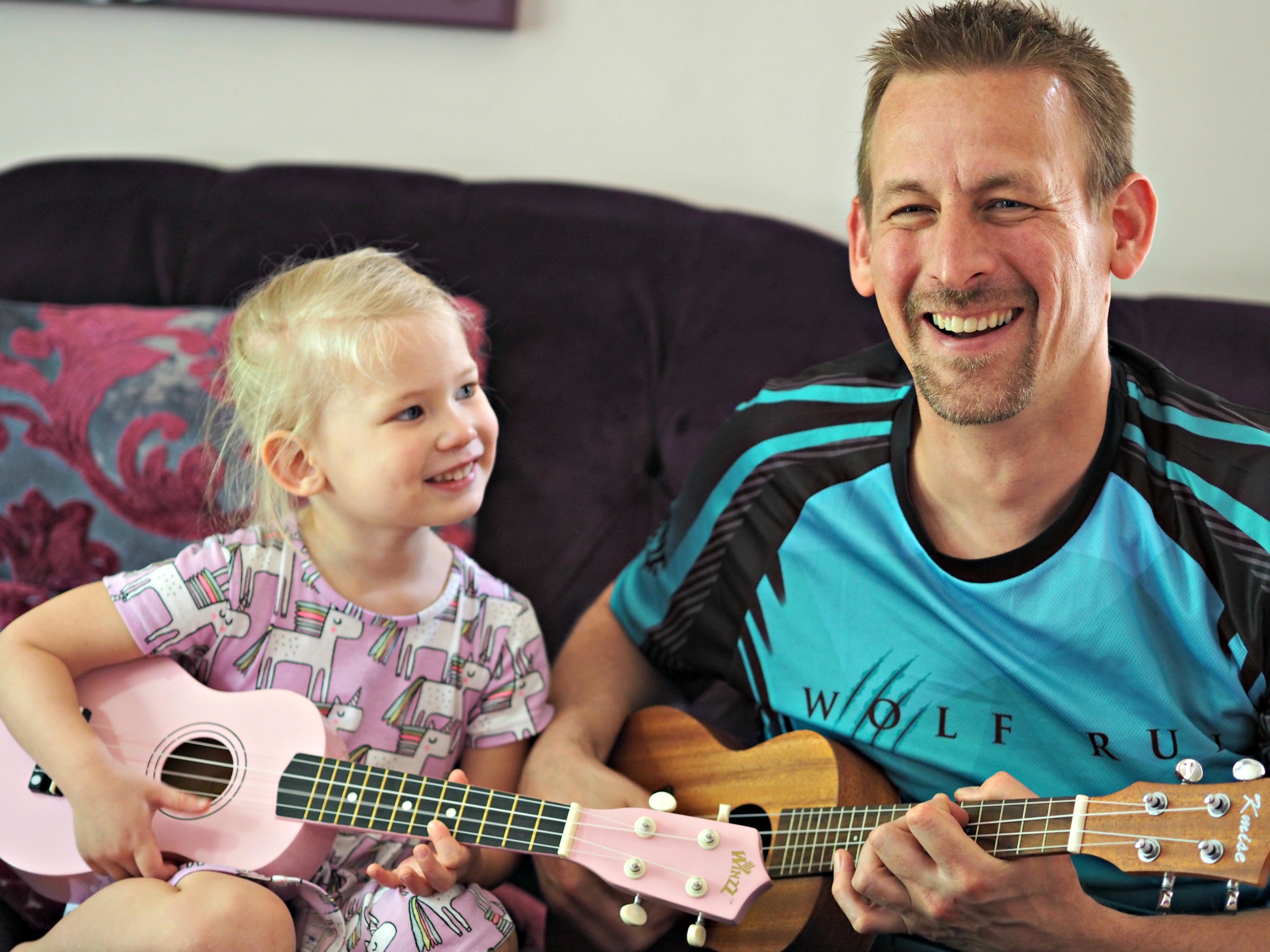 It doesn’t seem long since I turned 40 but I’m now staring down the barrel of not being 40 but, in my 40s. It’s been a good year and while I wouldn’t say it’s been particularly revelatory, I think I’ve probably firmed up some stuff that’s been bubbling round my head for a while. So now seemed an opportune time to condense what that is and then brand it as ‘stuff I’ve learned at 40’. So, here goes.

There’s some stuff that just has to be done in life and there’s no approach to take other than to simply endure it. Examples of this are commuting distances over 15 miles, cleaning your teeth and taking the dog to the vet. There are other things though, that aren’t compulsory and really shouldn’t be done unless they’re fun. Top of my list is exercise. From my ill advised thousand mile mission last year through to my ‘running really slow for no appreciable gain’ training regime this year, I’ve managed to take something I really enjoy and take it right through being a chore into something I find actively stressful. How pointless. The net effect is that I avoided doing those things and with exercise, where doing at least a modicum is a generally good idea, that gets painful. So I try and find some sense of enjoyment in life where I can. Whatever your outlook, for the most part we get one go at life on earth, finding ways to make it a drudgery is just stupid. So I’m not doing that anymore.

2. You can’t be friends with everyone

I have some really good friends, who I love dearly and their affection is enough. Trying to be friends with everyone I encounter and / or being upset if not everyone I meet likes me is a recipe for unhappiness. It’s important to be tolerant and fair to everyone, to treat other humans in a loving way but loving and liking are different things. If I can accept that in life I won’t be liked by everyone, and vice versa, and that this is totally OK, I’m a much happier man.

When I was younger I despised older men who had returned to the hobbies they enjoyed as kids, that I enjoyed and were now doing it with better, nicer kit than I had. I felt like this because I was a fairly intolerant, grumpy young man with a small view of the world. Now I’m older and I’m back riding motorbikes and playing guitar I realise that there’s a trade off. I used to have a rubbish motorbike that I had time to ride all the time. Now I have much nicer motorbikes but about 1% of the time I used to have for mucking around doing that kind of thing. I wouldn’t swap my life for the world as the 99% I lost for bike riding is filled with wonderful things like my kids, but still, I see now that it’s not just old blokes with great gear, it’s old blokes with great gear and not enough time to ride it. Specific to motorbikes, I realise that old blokes ride like sissies because when they were young they crashed a lot and got banned from riding bikes by their wife, or something.

When I was younger, if I felt a bit unfit, I’d come home and do about 100 press ups a night for a few months and that would do the trick, I’d feel fit again. That was a flawed approach because I was ignoring the fact that I was sucking down a pack of Marlboro red a day, but it was a nice illusion. That does not work for me now. To make any kind of positive change in my life I have to make it slowly and sustain it. If I overdo it I stop doing it sooner or later (see point 1) or if I do something so severe (any diet ending in ‘o’) then I can’t keep it up (see point 1) so positive change has to be gradual and prolonged to do any good. This is a pain in the neck because I want to be fitter and thinner now but life doesn’t work that way. Knowing that there aren’t quick fixes means I need to develop a tolerance for who I am and how I am right now, changing slowly is painful if you hate what you are right now. I don’t agree that self hatred is any kind of effective motivation to change. Effective change is driven by a conscious desire for positive change, not an inability to deal with the status quo (in all but the most extreme circumstances).

5. Life gets better as you get older

I feel a sense of real sadness for people who claim that their school days were the best days of their life. My school days were ok, I went to school with nice people, in a nice place but my life didn’t peak there, it hasn’t peaked. Each year things have changed and I’ve been happy with how things have turned out. Nostalgia is a strange beast, it’s odd to think that we’re never going to go through pregnancy again or that this child is going to be the last newborn we look after and that does feel odd, but I wouldn’t want to lose the fun I have with Logan to have him back as a little baby. As I get older and my family grows up I know that each year is going to bring fresh fun to have.