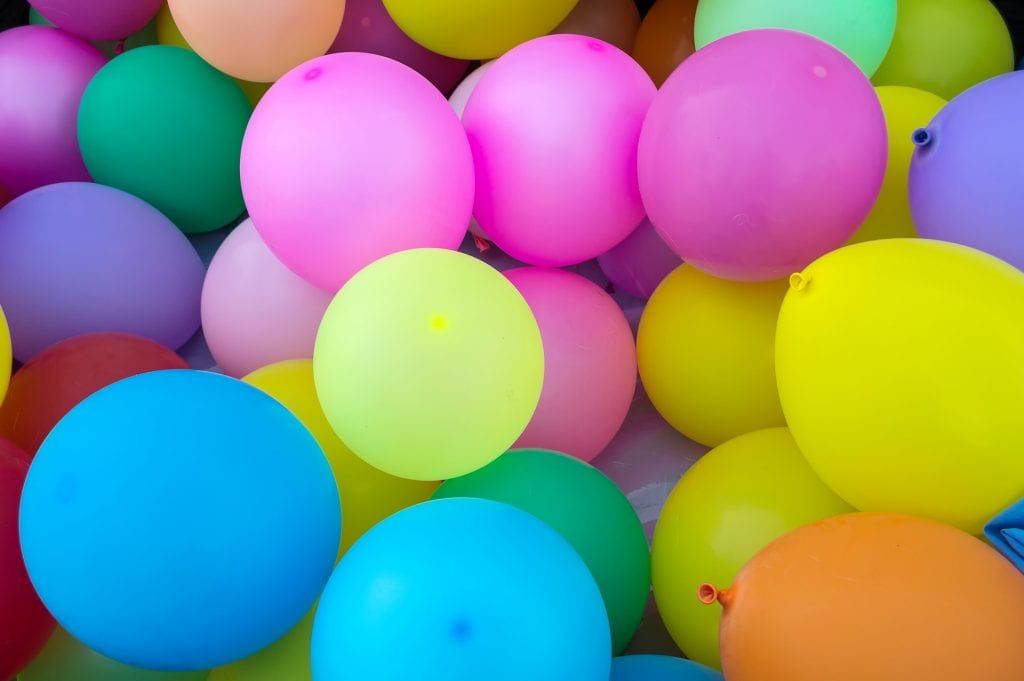 This year, Aria turned 4 and it is the first year that we have decided to organise a birthday party for Aria. The last couple of years we’ve done days out instead. But after her brother having a party in October she has been vey excited about having her very own for months.

Given that I am due to give birth exactly two weeks after Aria’s birthday, I decided to have Aria’s party a little early in case the baby decided to make an early appearance. I also wanted selfishly, to go for a party that didn’t need too much work too. I gave Aria the choice of a soft play party, or a party with less friends at Build-a-Bear. Aria choose Build-a-Bear with 6 people attending in total.

Now I don’t know how we’ve got here and I am really puzzled that this is a thing, but I’ve started to see trend with birthday parties. It was an issue with my son’s last two parties too where parents just don’t RSVP when you send them an invite.

I made my first mistake with Aria’s party when I chose the date, in that I booked the party on the bank holiday and didn’t think about people’s availability. But less than a week before the party half of the attendees hadn’t replied.

I get it, it sometimes feels like your child has a better social life than you do. If you have more than one child it can be difficult to juggle childcare for one while the other is at a party. Then you have to sort gifts etc. But here’s the thing when you’re 4 (or 5, 6, 7 or 8) a birthday party is the most important thing in your entire life. It is one of the most exciting events in your year and it’s all you can think about. It’s so exciting you spend all your time talking about it, thinking about what friends are going to come and just how fun it is going to be. When it’s your first birthday party it’s even more exciting.

Now imagine that party and none of your friends RSVP. Imagine being the parent of that child wondering if anyone is going to actually come to the party, this thing they have been looking forward to for months might actually crash and burn. You feel sick inside at the prospect. For my son’s birthday I literally didn’t know if someone was going to turn up the night before (they didn’t), but I had to plan a party bag etc for them just in case because it would have been awful for a child to turn up and not receive one.

On every invite I have written I have always put my mobile number so that all people need to do is send me a quick text in order to RSVP. So why don’t they? It might seem like just another party to you, but it’s not to my child and certainly not for Aria’s very first birthday party. So next time your child is invited to a party, please do the parent the courtesy of sending an RSVP, if you can’t got that’s find they can invite someone else in your place, but at least they can then make sure the party isn’t going to be a disaster.

2 thoughts on “Why Don’t People RSVP to Children’s Party Invites?”