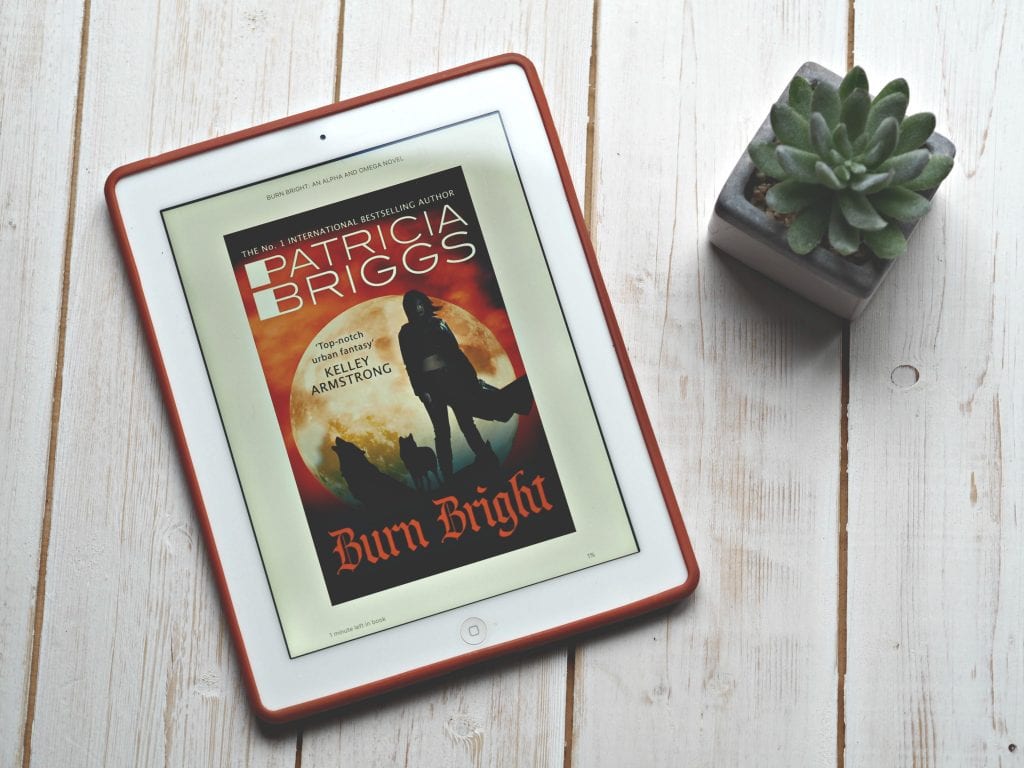 What I’ve Read and Watched in March 2018

After reading all of the Kate Daniels series in January and February, I wasn’t quite sure what to pick up next. You know when you love some books so much you’re almost reluctant to submerge yourself into something else?

I decided to pick up the new book from Patricia Briggs, another one of my favourite authors – Burn Bright. It is book 5 in her Alpha and Omega series (which is a spin-off from the Mercy Thompson series) or book 15 in the complete series. It follows Anna who is an omega wolf, which means she exists outside of the pack hierarchy and has special powers to heal and calm other wolves. She’s not your usual urban fantasy heroine as she is on the more timid side. But I love Briggs’ world building and the relationship she has developed between Anna and her husband.

After reading and really enjoying that, I was again at a loss as to what to read next. After reading some blogs advice on top urban fantasy series, I decided to read the Elemental Assassin series by Jennifer Estep. Which follows Gin, an assassin with elemental magic with a dark past. I’m now working my way through the whole series.

In terms of TV I have continued watching the exactly TV series as last month, working my way through all of them.

I am still watching Grey’s Anatomy and absolutely loving it! The finale of season 6 was amazing and I am now working my way through season 7. I think this might fast be becoming my favourite ever TV series.

We’ve now finished all of the series of Big Bang Theory that are available on Netflix. It’s such a funny and easy watching show. I hope we can see season 11 soon.

We have now finished Weeds and I have to say I was very disappointed with it in the end. I think it really lost its way and I found Nancy such a selfish person, that I found it hard to identify with her. The early seasons were good, but the final ones lost focus. Not my favourite TV series and one I won’t watch again.

The main film we watched in March was the new Blade Runner film – Blade Runner 2049 starring Ryan Gosling. Parts of the films were really good, and I enjoyed it and its twists and turns. However, the ending was not quite my favourite. Trying not to spoil things here, but I am not a fan of inconclusive endings.