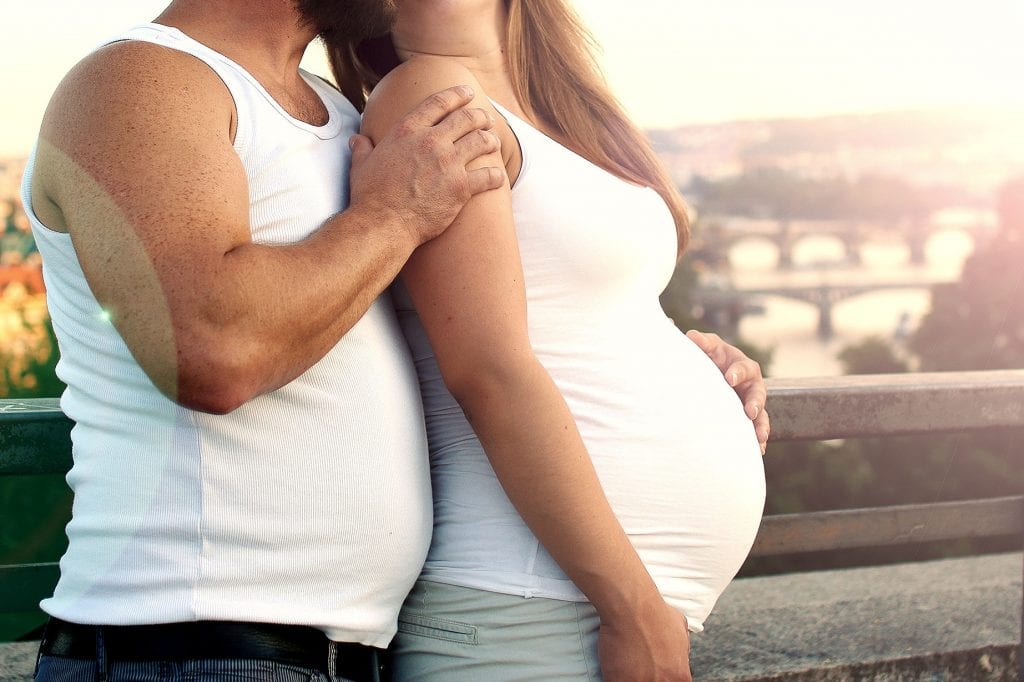 Up until the late 20th century, sexual relations were considered to have only one purpose – procreation.

However, people seem to have always enjoyed this act as well and found various ways over the centuries to protect themselves from unwanted pregnancies and sexually transmitted diseases.

During the medieval times, the influence of the Catholic Church was tremendous. The Church was strongly against any form of birth control and contraception methods and considered them to be immoral and against the faith.

It taught that the sole purpose of marriage was to create new life and, therefore, it should be consumed not out of pure pleasure, but in order to lead to a pregnancy and childbirth.

However, the need for contraception was still present, especially in cases of poverty and in times of economic hardship.

Not only that, there were relations outside of marriage too. So, the participants wished to prevent potential pregnancy as well as the transmission of various diseases at the same time.

Some of the most common contraceptive methods were coitus interruptus, barriers, spermicidal and oral contraceptives. Unfortunately, there were some more sinister methods used as well, such as infanticide after birth.

Coitus interruptus was the most common form of contraception and it meant the same thing it does today – right before the climax, a man redirects ejaculation out of the woman’s vagina, preventing insemination.

This method was even described in the Bible through the story of Onan, who “spilled his seed on the ground” during intercourse with Tamar.

There is not much written about the oral contraceptives during the medieval times. However, it is assumed they were plant-based and used to prevent and even terminate early pregnancy.

On the other hand, there were some other plants, such as lily root and rue, which women inserted into their vaginas in order to regulate fertility and prevent unwanted pregnancies from happening.

Barrier methods, such as condoms, were introduced later on but became widely accepted soon after. This is because they represented the only method capable of preventing sexually transmitted diseases.

The best promoter of their other purpose – protection from impregnation – was Casanova in the 18th century, as he used these “assurance caps” extensively with his mistresses.

As it approached the modern times, society still viewed contraception as a controversial subject that raised many questions and caused many disagreements.

As a matter of fact, many of the laws that prohibited contraception were valid in the US and Europe up until the 1960s and 1970s, when they were finally abolished.

The Need for Birth Control

The idea of the need for limiting the population growth was first advocated in the 19th century. However, there were two sides to this fight as well.

The first one was the so called “Malthusians,” named after a British economist John Malthus. They supported contraception as a way of keeping the size of the population in check, in terms of limited resources available.

On the other side, there were feminists that wanted emancipation for all women but were strongly against birth control methods. They represented an opinion that a woman should engage in intercourse only with the intention of procreation.

In every other situation, they expected women to practice periodic or permanent abstinence from sex.

As we have already said, the birth control was not only controversial, but also illegal up until the 20th century. In the 1920s, permanent birth control clinics started emerging and the first books giving advice on family planning were printed.

This led to the breaking down of taboos around sex, introduced the idea of pleasure and increased the knowledge about reproductive health as well.

The barrier methods of contraception, such as the condom and the diaphragm, were already known and only improved in the 20th century.

In addition to that, in 1959, the first contraceptive pill was introduced. These days, they are commonly used and pharmacies such as Medicine Direct offer a great online selection.

Over the years, people managed to invent various methods of birth control, despite the fact that it was against the rules.

However, even though all of the progress that was made in the field of contraception led to the widespread social acceptance of birth control and the separation of sexual activity from procreation, this is still a highly controversial subject that raises many questions in some parts of the world.