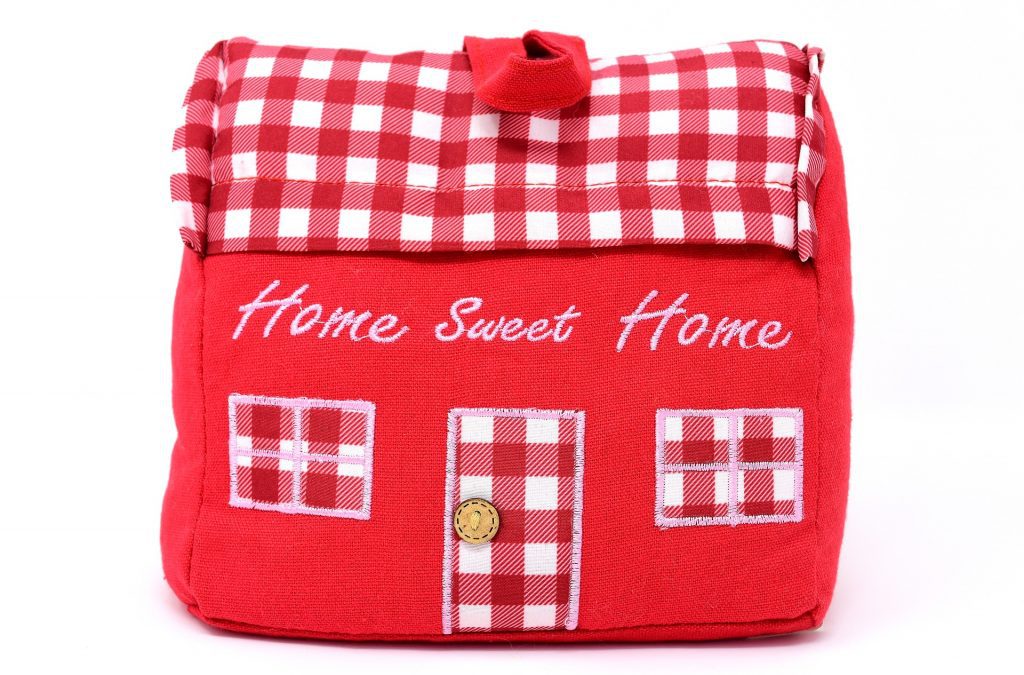 Our New House Four Months In

I actually don’t know where the time has gone since we moved in, I’ve said above it’s four months, but in a week or so it will, in reality, be five months since we moved house and it’s all gone by in a bit of a blur really. Of course we did have Christmas thrown in there too.

Moving house is chaotic and we still have plenty of boxes stashed in the spare room that I need to sort before the baby comes, but the house is in a liveable state.

I mentioned in our last update after we had just moved in that there are some issues we have found that we didn’t expect and that list has grown a little! The main things are we were told the cabin was fully wired to the electrics and while yes it does have electrics, the connection was cut before we moved in and does not appear to be done to code. We have the same issue with some electrics in the garden – for the pond pump which is powered by an extension cable which has been left outside. Two very large sections of decking in the garden are sagging and need replacing, we believe the underneath may be rotten. The roof of the car port is sagging and leaking and it looks like it needs replacing entirely. The roof to the log cabin has a leak and needs repairing. Half of the lights in our bedroom turn off inexplicably after a while.

A couple of weeks ago we got an Electrician in to start looking at some of our electrical issues, and he discovered a few more! For example there was a live, cut, open wire just left hanging out of the wall behind our washing machine which is really dangerous. The power source for our garage needs some work too. He spent two days doing some work for us, and has said it will take another three days to complete. We’re just waiting for the weather to improve.

You will probably have seen that the new house has also given us a bit of a surprise – a new baby! So that has altered our decorating plans a little as we have to be realistic in that we are very unlikely to do much decorating after the baby has come.

We’ve have done a quick fix in our front room, as I am very excited to be working with Sofology and we’re hoping to get our new sofa in the next couple of weeks. I’ll give you a full update on that after they arrive. But I shared on my Facebook page earlier the quick fix with did to our chimney breast, which I am really pleased with.

The next plan is to get the electrics, cabin and decking sorted – which we will be paying professionals to do for us.

On the DIY side, we hope to decorate both of the children’s rooms and the nursery before the baby comes. I am hoping this is not too much of a tall order for my husband around his pretty hectic work and training commitments, given that he is going to be competing in the European OCR Championships roughly 3 weeks after the baby is born too.

I’ve pretty much decided on themes for each of their rooms. With a Lego theme for Logan, Aria has chosen pink, unicorns and rainbows and I am thinking something along the lines of a farm theme for the baby. Watch these space and I will share all the changes with you!

2 thoughts on “Our New House Four Months In”