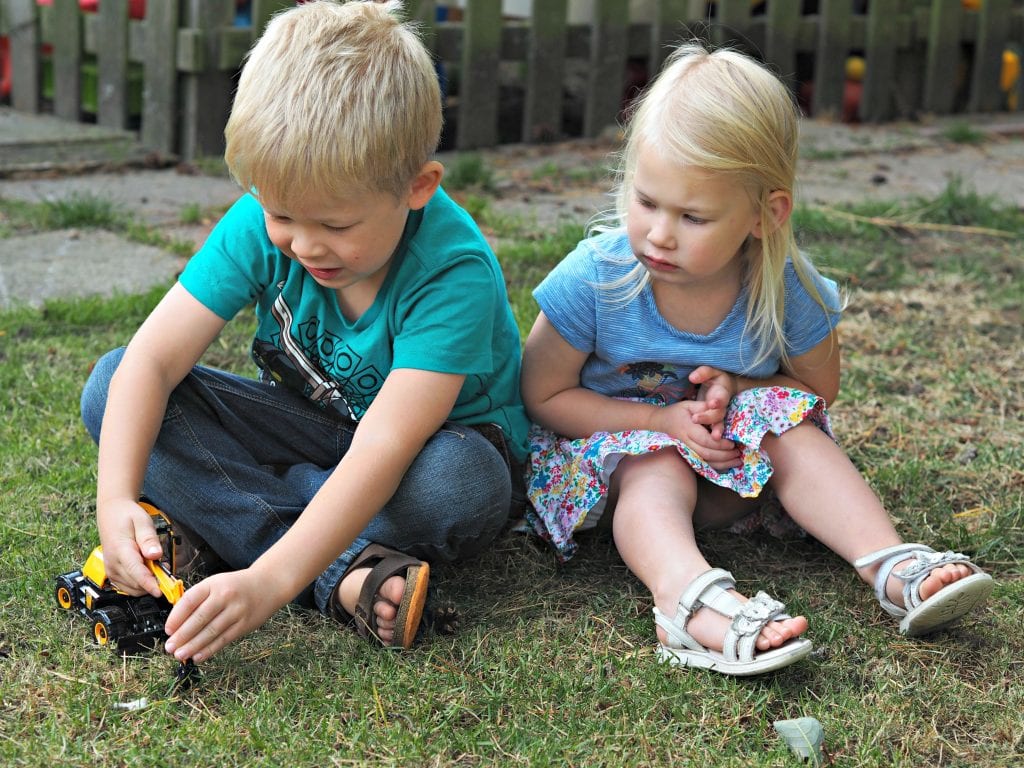 It’s been a little while since we have worked with JCB Kids, but they are always a big hit in my house and we are lucky enough to work with them as Brand Ambassadors. The last time was back in May when Logan received a JCB shorts and t-shirt set which he continued to enjoy wearing throughout the summer. 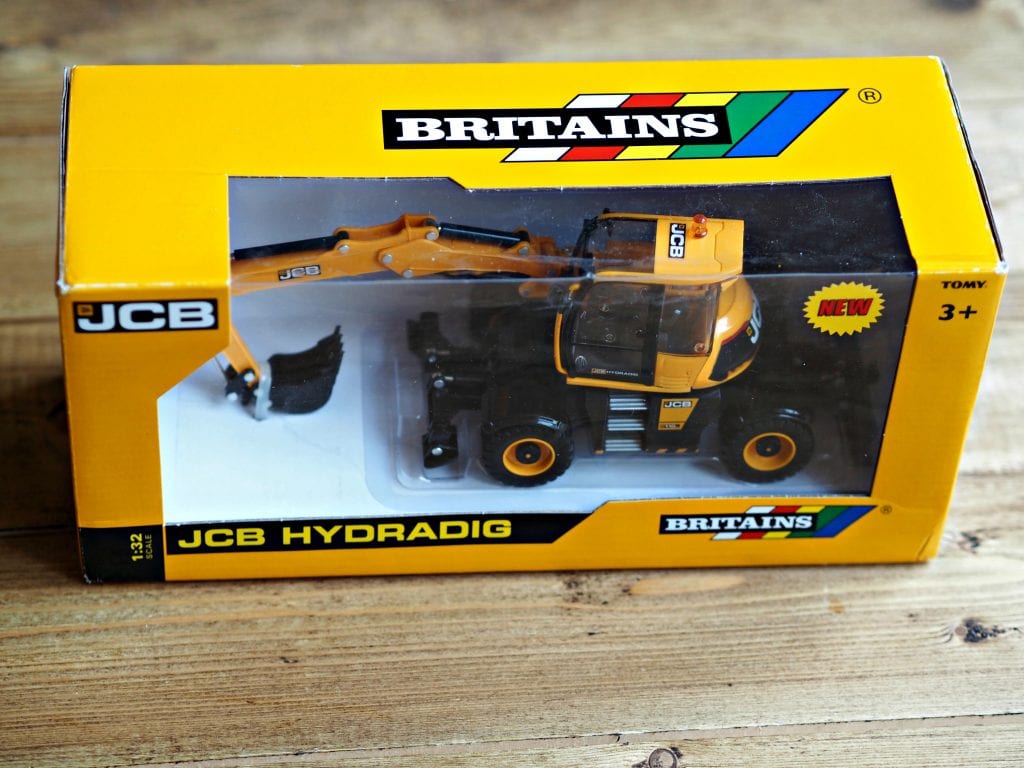 This time around we have been sent a Hydradig model which is a replica of the real thing at a scale of 1:32. The model is aimed at children 3+ but my son who will be 6 in just 3 weeks was still very interested in and declared it to be the best JCB model that he has been sent to review so far. Quite an accolade! 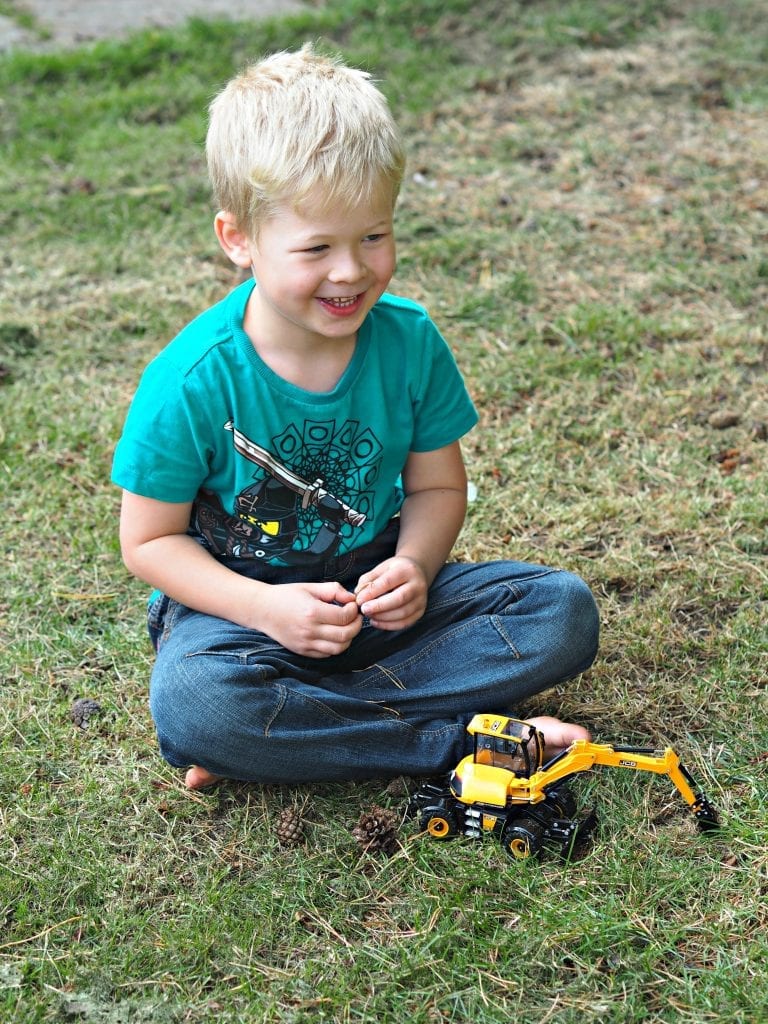 The model is quite cool and there are nice features like the cab rotates, the digger actually digs (naturally), and the rear blade moves too.  The model is made of metal and is pretty robust. 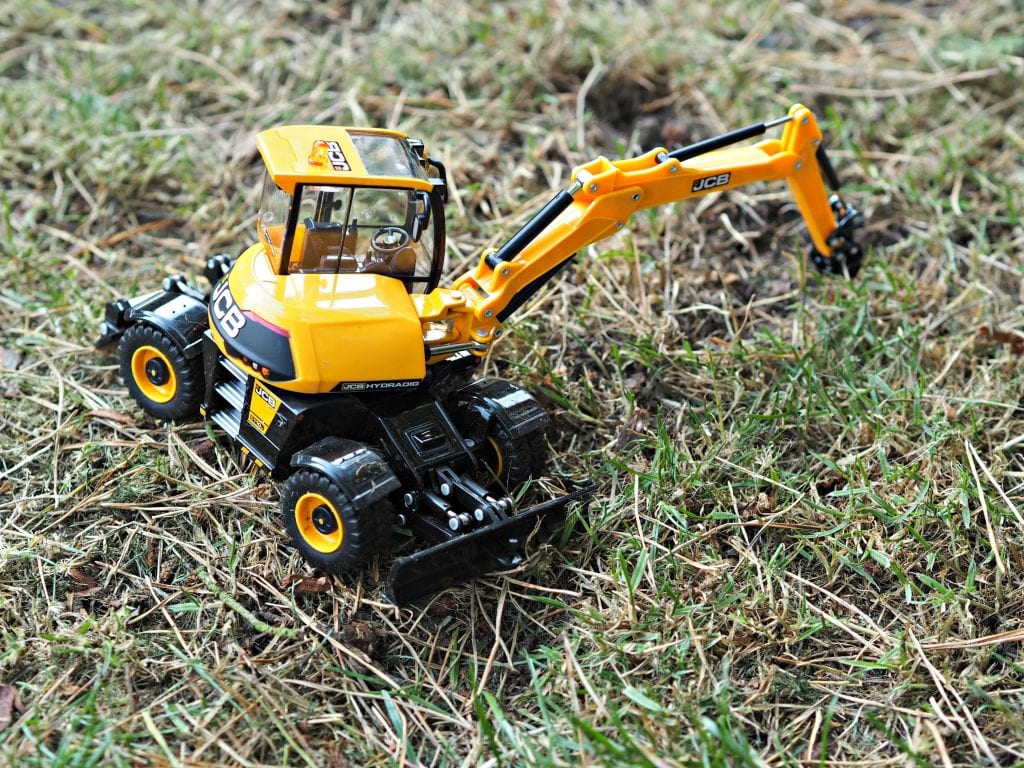 My son really like this as I think it felt more like a bigger boys digger than some of the other diggers that we have received before. He was also very impressed that it was a scale replica of the real thing, which upped the cool factor. We had to look the original up on the internet just to check. He also thought the digger was very good for digging real soil in the garden. And of course, we all know Aria likes diggers and had to get in on the action too. The soil in our new garden got a good turning over as I am sure you can imagine. 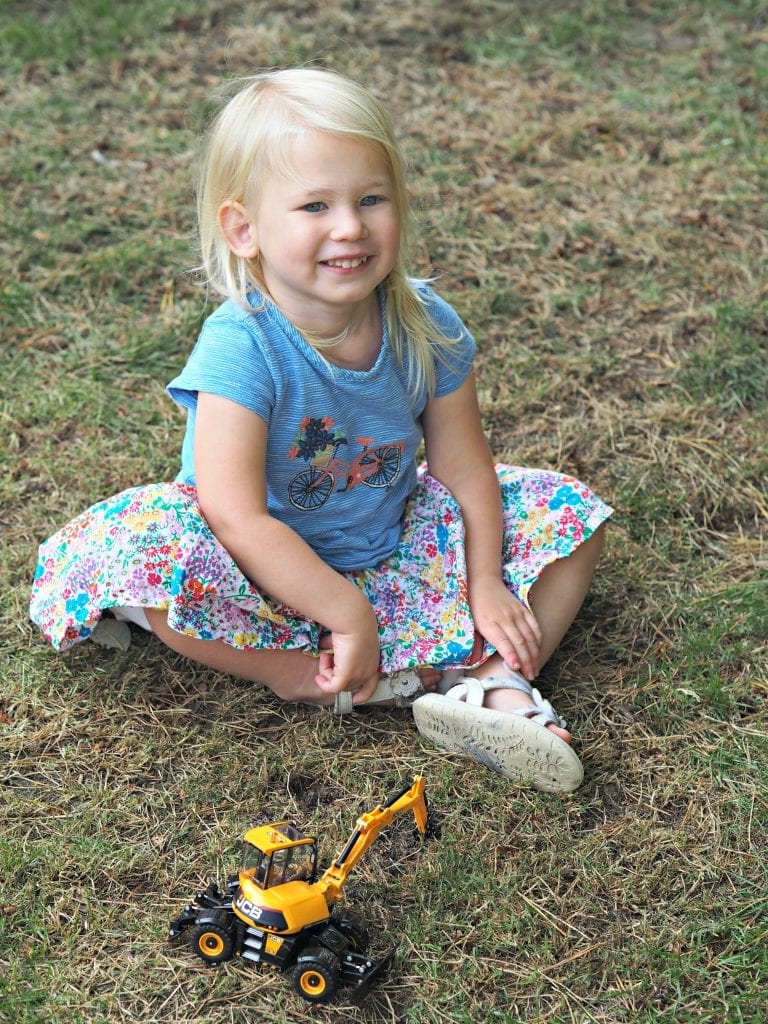 This is a fab little digger and even cooler that it is a miniature replica of the actual real thing. A great toy for digger loving children.

*Disclosure: We were sent this digger for the purpose of this review, however, all opinions are my own.